Filipino community groups around Sydney celebrated Christmas early and with much enthusiasm.

Listen to the podcast here

A Christmas gathering hosted by the NARRA COOP, saw different versions of the Barong Tagalog making their debut under Yaman ng Dagat of the Mr Ginoo collection.

According to Albie Prias, President of the organisation, the objective of the fashion show was to introduce traditional Filipino clothing and Filipino designers like Olan Roque and Ruel Rivera to Australia.

A few of the pieces featured fabric and patterns from Mindanao. 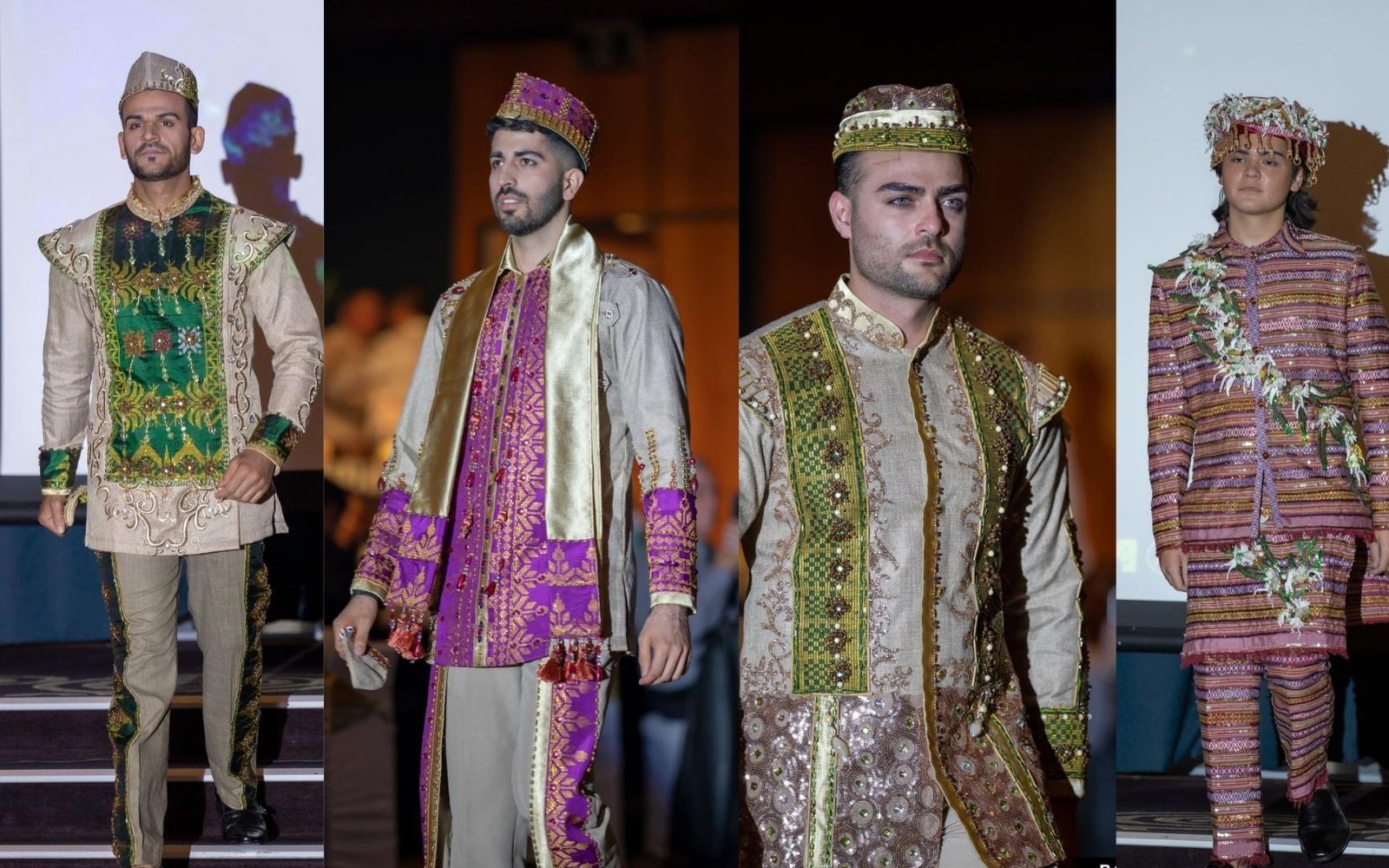 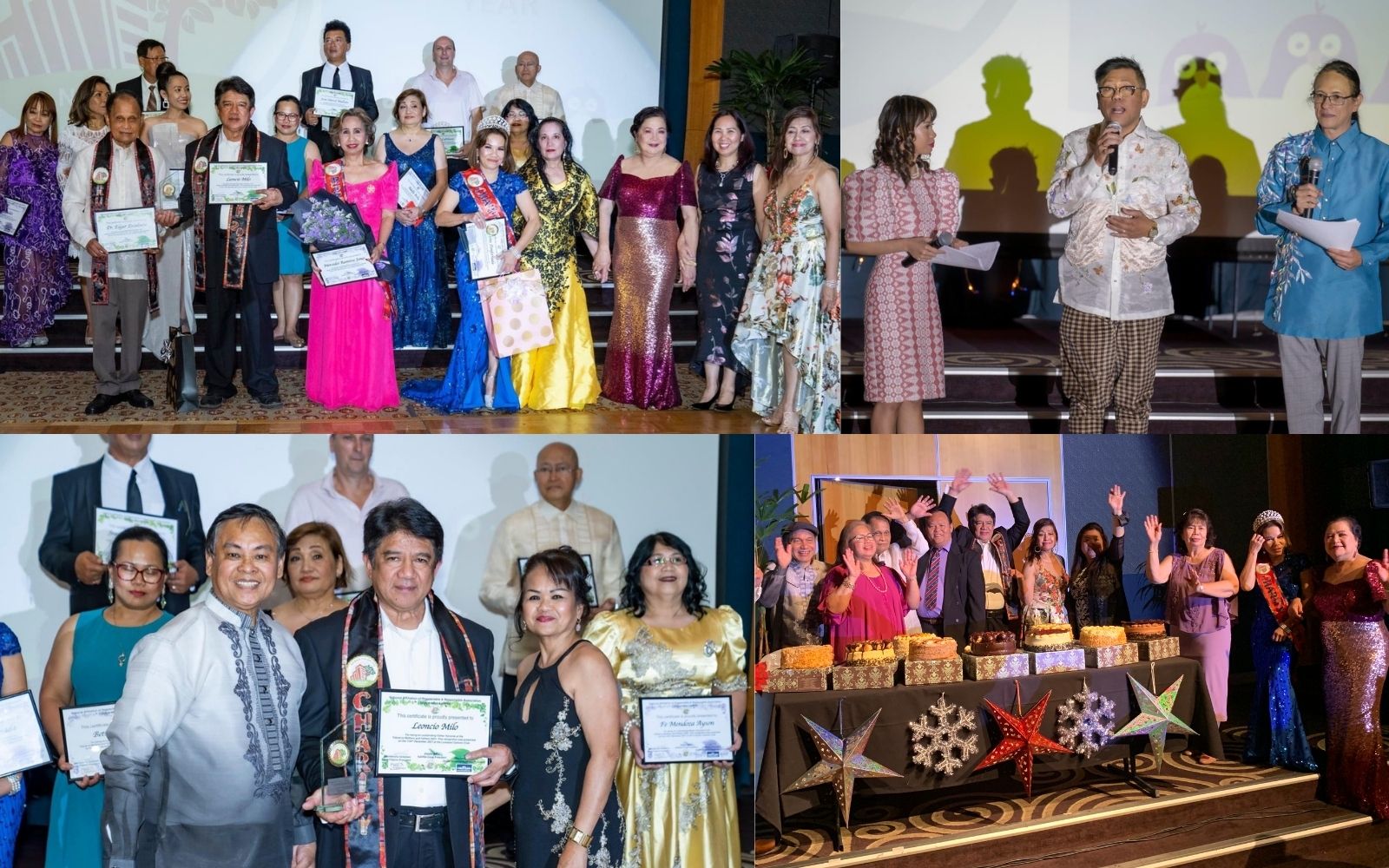 The event also gave honour to the Mother and Father of the Year. Mr Leoncio Milo was awarded 'Charity Father of the Year', while Mrs Doris Ponferada was named 'Charity Mother' this year. Part of the awarding ceremony saw the introduction of parents who have been supportive and inspirational to the Filipino-Australian Community. 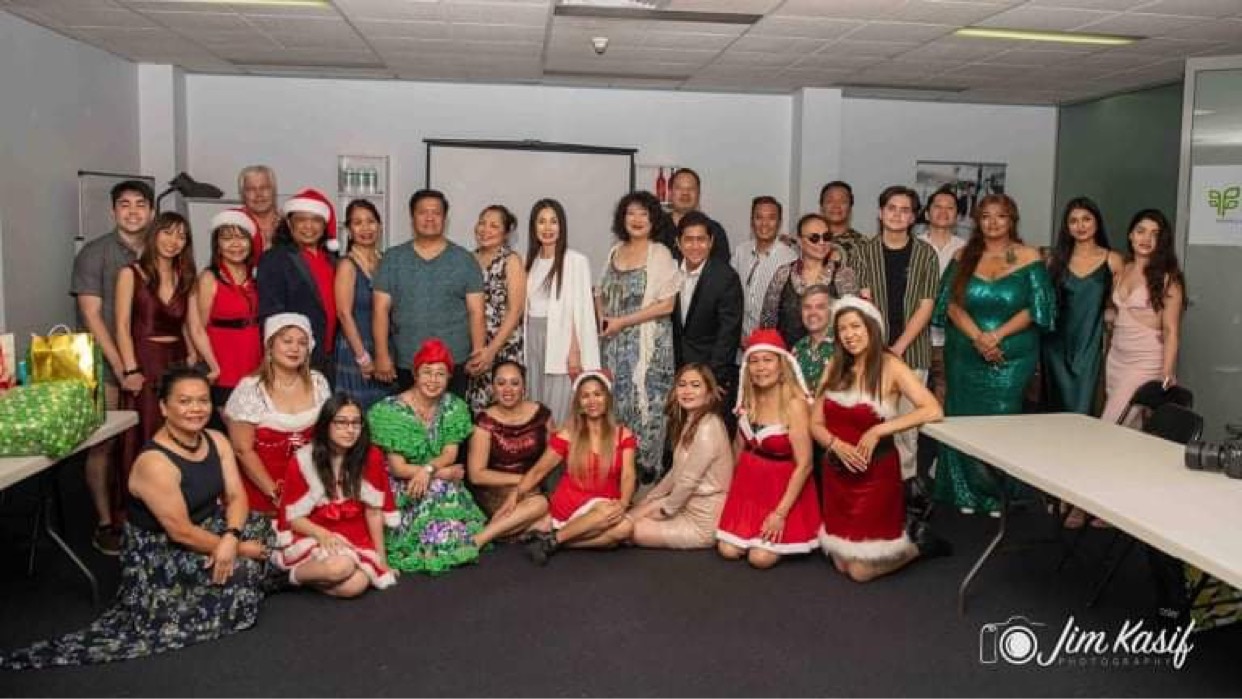 Community leader and head of RGEMProductions and Management na si Rox Molavin thanked everyone for their participation throughout the year.

Supporters such as Jisoo Choi of PURE, fundraising activities were able to push through to help victims of the recent typhoon in the Philippines. Filipino food were sold in food stalls and according to the Cultural Director of the group, Marideth Laquian, they plan on doing the said event every year.

The Philippine Community Council (PCC) of NSW celebrated with a picnic in the park. COVID-safe packed lunches were handed out to everyone who joined the celebrations.

According to the President of the group, Alric Bulseco, they hope to do the same event every November again in Tumbalong Park. 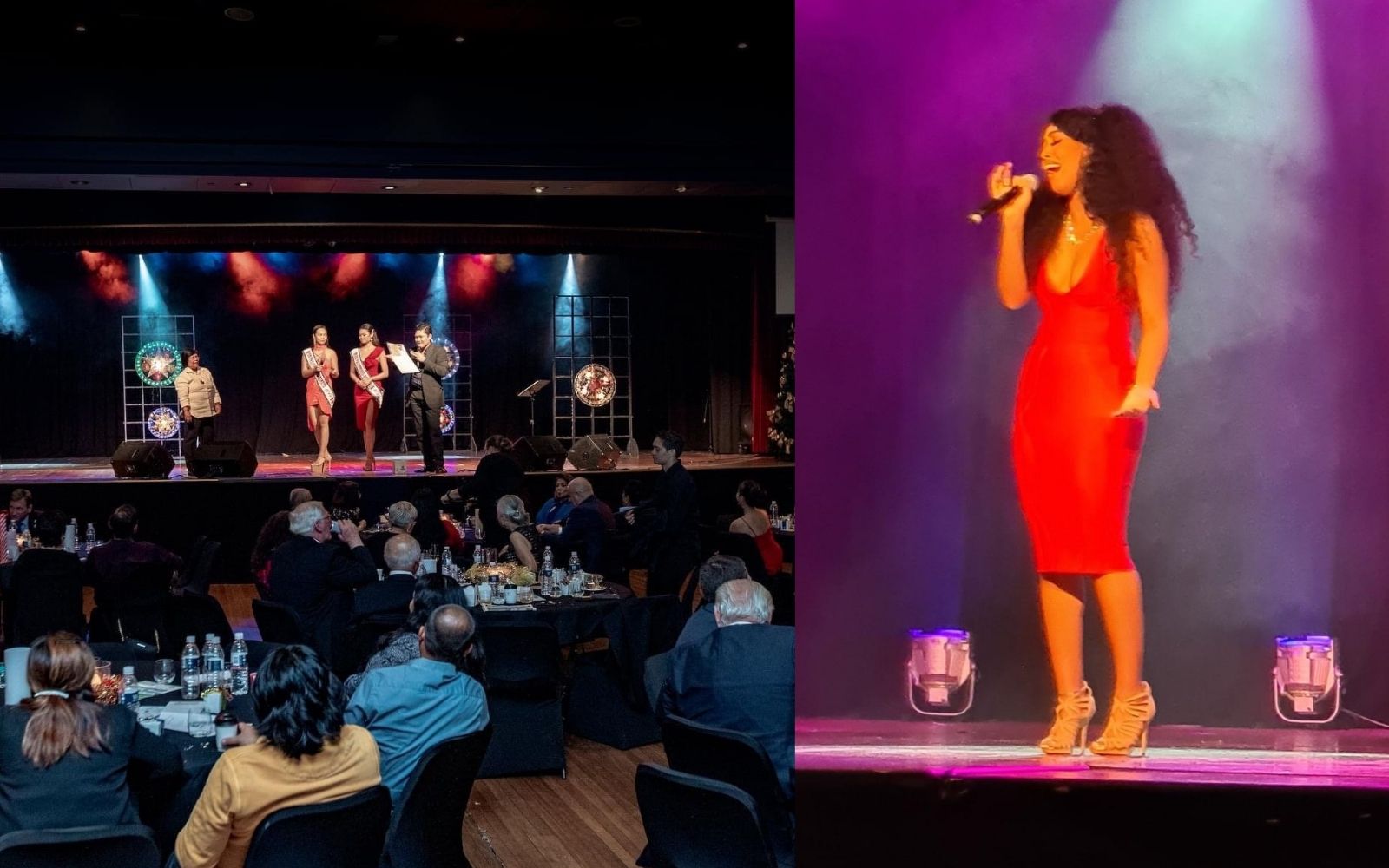 The event PASC Inc was a concert featuring local artists.

There are more events to come up until the new year.

Organisers cautioned that while Christmas should be welcomed with excitement and glee, care must still be taken during these times.