The Assyrian Australian Association launched the Ashurbanipal Library on Thursday, May 5, 2022, with more than 300 invited guests celebrating the occasion at Eden Venues in Bonnyrigg.

The Evening saw many Assyrian young people excited about this launch. Many expressed their hope for a future for the community to preserve the culture of the Assyrians. 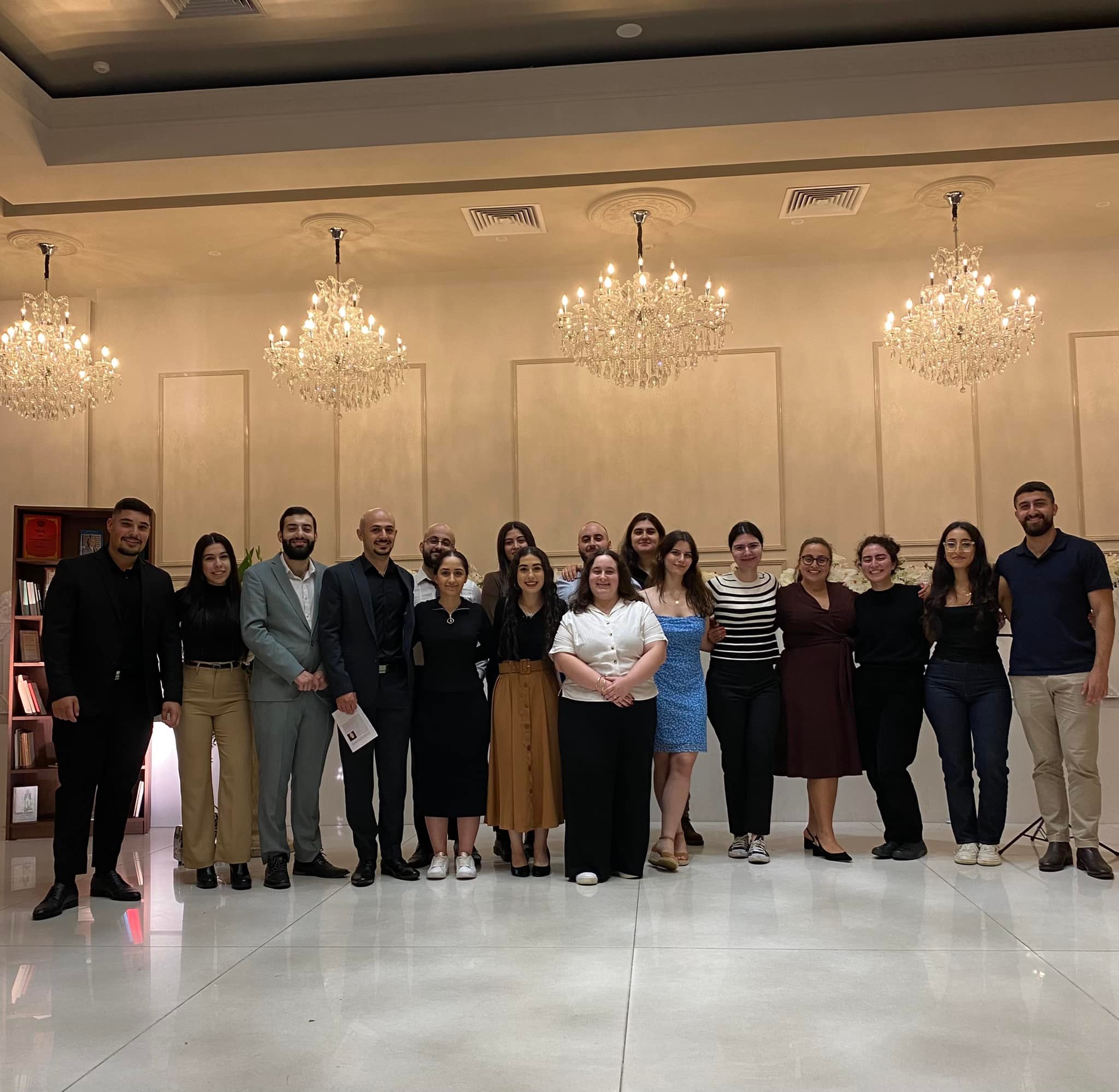 some of the youth at the launch
supplied

Dr Ben Daoud, president of the Association, was delighted to see so many guests at the event. He expressed his admiration and gratitude for the members of the Ahourbanipal subcommittee members who worked for the past six months tirelessly to make it happen. In his speech, the head of the sub-committee Mr Ramsen Warda told the guests about the importance of this library. He said the Assyrian community in Sydney and for decades, has built churches and clubs; now it is time to establish a library and try to expand it. 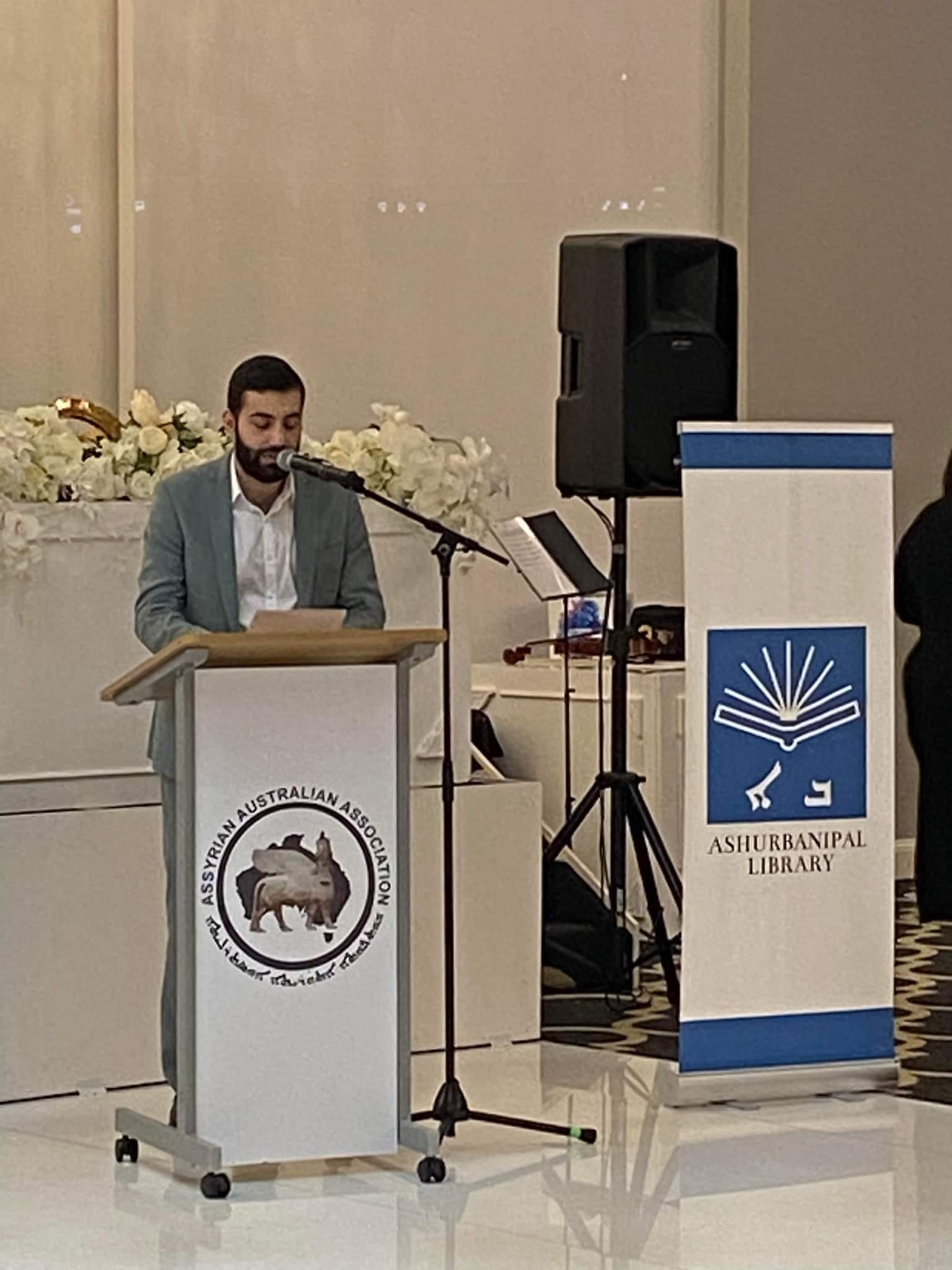 The event organisers spared no expense in providing food and drinks for the guests.

There were some special cultural awards presented to some personalities who have for decades, been working hard to preserve the Assyrian language and working to build the community. 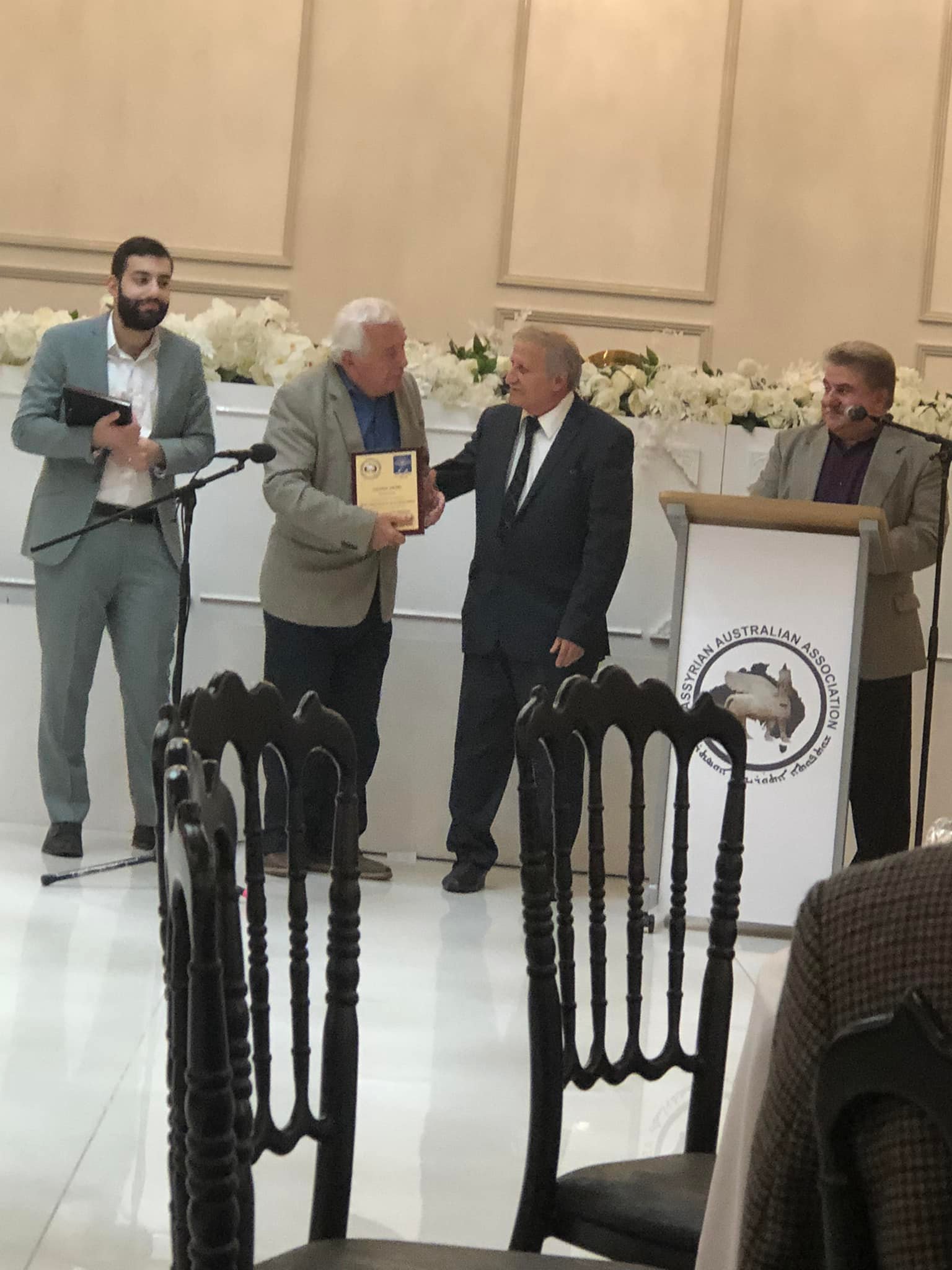 The family of the late Benyamin Gandelov, a famous Assyrian writer and author of many books on Assyrian stories that reflected on the Assyrian history, was awarded for their generosity in donating all the books of the late rabi Gandalov home library to Ashurbanipal Library.

Father Raman Khamis, the President of AAA, Dr Ben Dawoud and the president of Ashurbanipal library, Ramsen Warda, cut the ribbon for the symbolic opening of the library. SBS Assyrian was at the launched and interviewed some of the guests to see their reactions to this event.