A long-awaited Senate inquiry into the nature and prevalence of dowry and dowry abuse in Australia has published its report after months of submissions and evidence by individuals and organisations. It identifies dowry extortion as a direct cause of "family violence, murders and suicides in Australia" but rules out any specific law for criminalizing dowry.

Senator Louise Pratt, chair of the Inquiry Committee, told SBS Punjabi the issue of dowry in Australia was far more significant than she was expecting.

"I saw that really from a wide range of participation of women and community organisations who have been supporting and interacting with both men and women who have been affected by these issues ... I can say that this is certainly big enough for us to take it seriously as an issue that needs legal and policy reform in Australia. It is now time for a national discussion about this kind of violence and abuse." 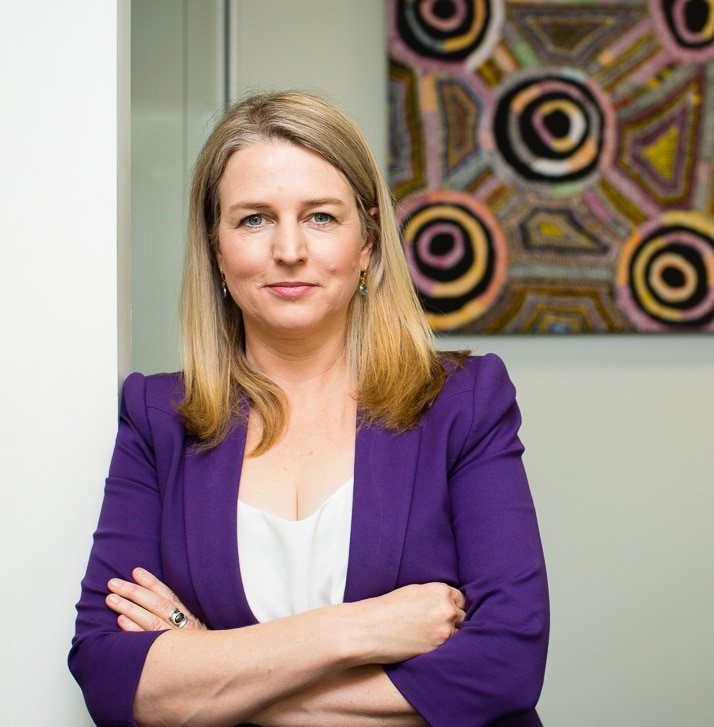 Senator Pratt went to commend SBS Punjabi for their coverage of family violence in general and particularly the dowry issue, saying “The reporting that SBS has done has been really critical in informing the communities that are affected by this and that really helped people come forward to participate in the inquiry to tell their stories, because for far too long people have suffered in silence on this issue. So the visibility SBS has been giving to the issue has really helped our parliamentary inquiry.”

One of the inquiry's key findings is the recommendation that the term 'economic abuse' is included as a form of family violence under the existing Family Law Act 1975, acknowledging that the practice is “undesirable in modern Australia.” The report suggests federal government work with states and territories to harmonise existing legislation.

The committee considered it is necessary to identify and document dowry abuse in the Australian context as well as the connection between dowry abuse, other forms of family violence and those more extreme forms of exploitation. 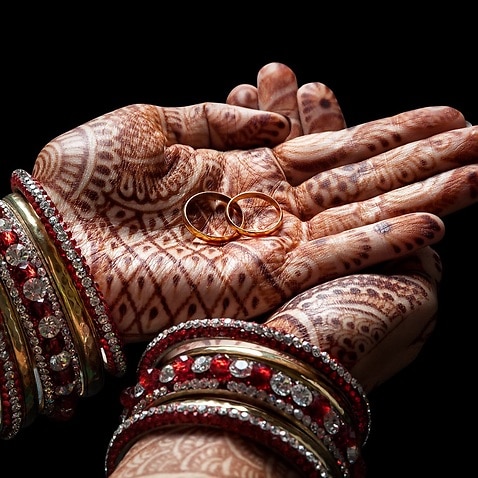 At present, there is no reference to dowry abuse in the Family Law Act and Victoria is the only state that specifically includes dowry abuse in legislation as an example of family violence.

However, the committee ruled out any specific law for criminalizing dowry, saying there are far more effective ways of preventing the abuse.

Criminalisation of dowry abuse ruled out

"The committee is also mindful that the criminalisation of dowry in India does not appear to have been particularly effective in preventing dowry abuse, and that the Indian law has been the subject of misuse and extensive criticism."

The committee acknowledged the overwhelming evidence that women are the major victims of dowry abuse.

"In doing so, the committee considers that there is no benefit for society in creating a system that fosters false and vexatious complaints - often against men - when marriages break down as appears to be the case under the current Indian law.

Protection for women on temporary visas:

In a significant step towards protecting the rights of women on temporary visas, the committee has recommended the creation of a temporary visa - for example a 'Woman at Risk in Australia' visa - to be available for non-family temporary visa holders who have suffered serious and proven family violence including dowry abuse. This would include female international students or women on sponsored visitor visas. 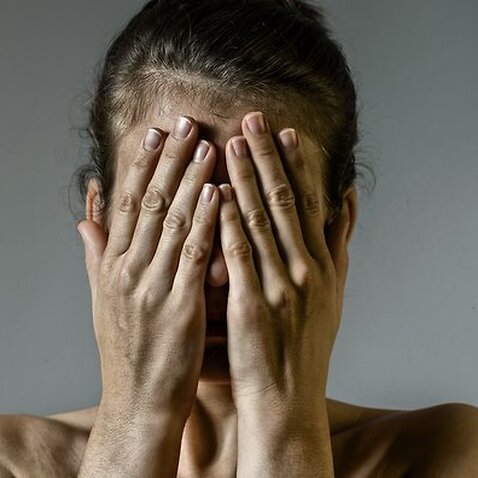 “A new class of temporary visa for a limited period (say 1 or 2 years), would allow a victim to make necessary arrangements for their own and their family’s protection and security, as well as arrangements to return to their home country or to apply for any further visa for which they were eligible.”

Women are the major victims of dowry abuse

The committee acknowledged that “there is no benefit for society in creating a system that fosters false and vexatious complaints - often against men - when marriages break down, as appears to be the case under the current Indian law.”

Emphasis on data collection and awareness of dowry abuse:

In addition to the proposed legislative changes, the committee has recommended that the Australian government must work with the states and territories to improve data collection practices to measure the extent and incidence of all forms of family violence, including dowry abuse as a form of economic abuse in Australia.

- It has further recommended that the government must engage with all organisations and frontline workers to develop ongoing education and raise awareness on the subject.

- The committee has reiterated the need for service providers to understand “culturally-specific forms of domestic and family violence” to ensure adequate protection is provided to all victims.

- As part of the initiative to raise awareness, the committee has proposed that a ‘Family Safety Pack’ is provided individually to all visa applicants in their first language, such as during the health examination required as a condition of their visa application.

"Dowry abuse is still practised in India and in addition we certainly also have examples of men falsely accused of dowry abuse put before the committee including examples of Australian men who were Australian citizens, but what we need is a very clear sense of where and whom to harm is occurring in terms of that abuse and a good law should be able to do that.

"There were very very sad examples on both sides and in that sense we need to make sure that dowry abuse does not happen in either direction." 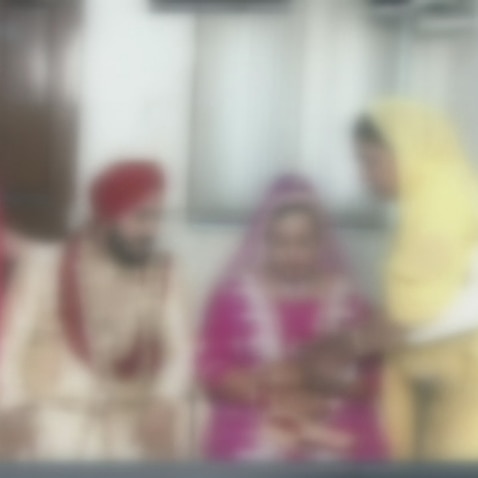 Of dowry, divorce and desertion: Women victims of dowry abuse speak out 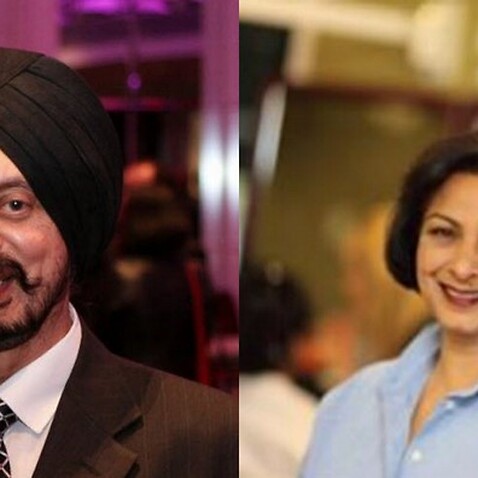 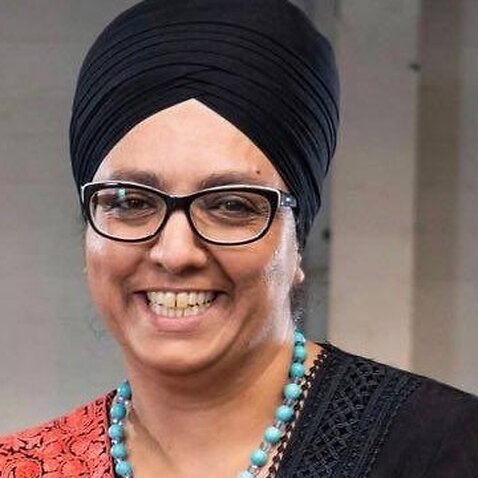