DOWNLOAD 1.24
SUBSCRIBE
The Voice is an Indigenous advisory body that will provide Parliament guidance in matters that affect First Nations’ peoples. Source: https://peo.gov.au/

Gough Whitlam became Australia’s 21st Prime Minister on 5 December 1972 following the Australian Labor Party (ALP) victory at the election on 2 December. His Labor government, the first after more than two decades, set out to change Australia through a wide-ranging reform program and was re-elected at the double dissolution election of 18 May 1974. Whitlam’s term abruptly ended when his government was dismissed by the Governor-General on 11 November 1975. The motion passed, but Governor General's decision to dissolve both houses pre-empted it, so it didn’t technically take effect. We dug the National archive of Australia in search of a tremulous piece of Australian politics. Read more here. Malcolm Fraser was appointed caretaker prime minister following Gough Whitlam's dismissal in 1975.
National Library of Australia
1975 is considered the most the most divisive time of Australian political history. 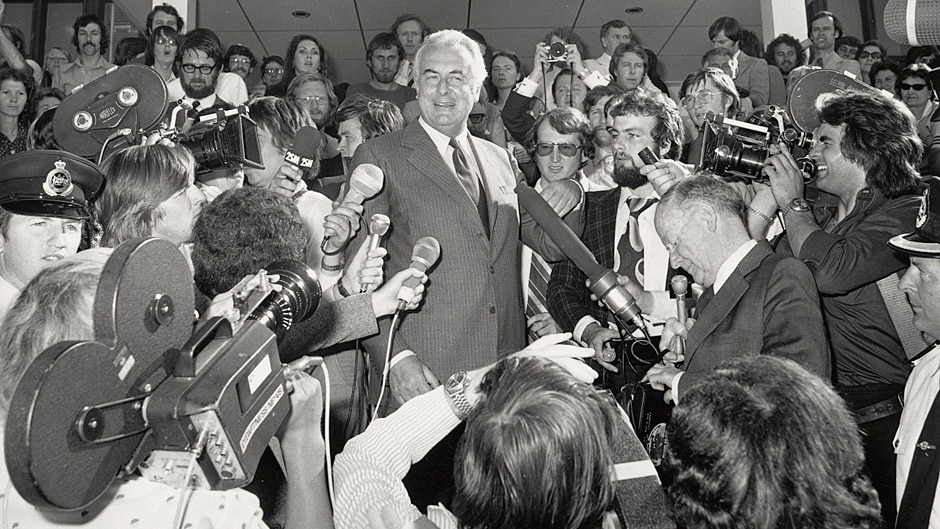 Gough Whitlam on the steps of Old Parliament House after his government was dismissed in 1975.
National Library of Australia
The Senate refused to pass the supply— Budget bills—of the government, led by Prime Minister Gough Whitlam. This caused a deadlock which could be used as a double dissolution trigger. The most famous of these double dissolutions occurred in 1975. 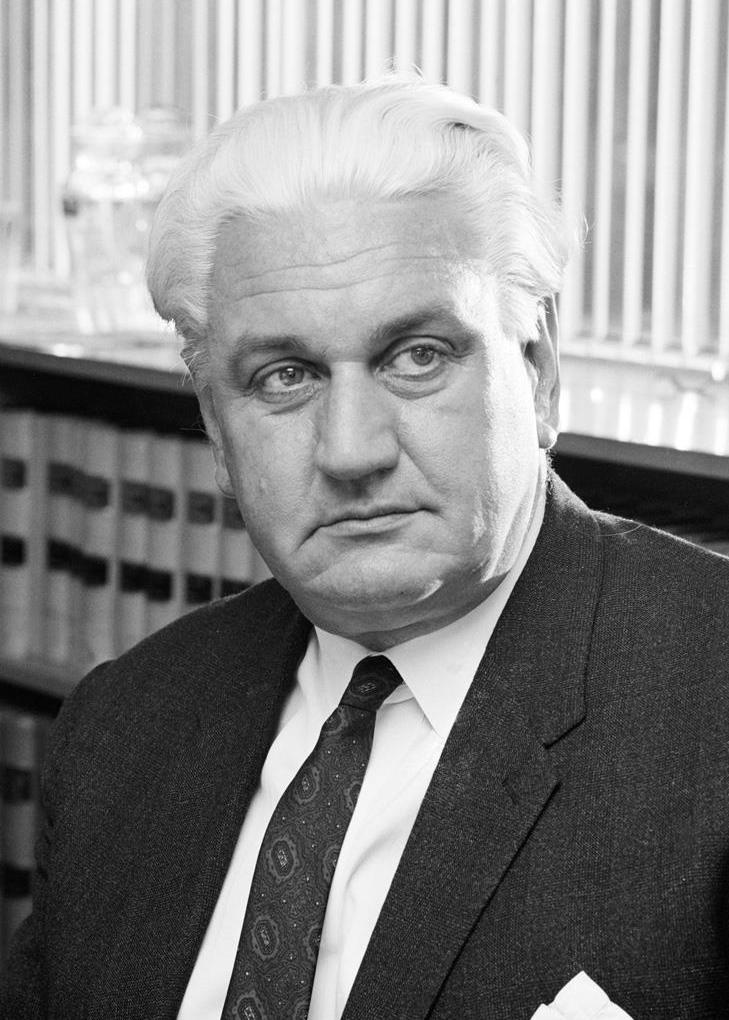 Governor General Sir John Kerr
National Archives of Australia
One consequence of the 1975 political crisis has been that both governments and oppositions have been reluctant to take matters to extremes. But interestingly many prime ministers were lost to the chair by their parties' internal rifts and by no confidence of their own colleagues. 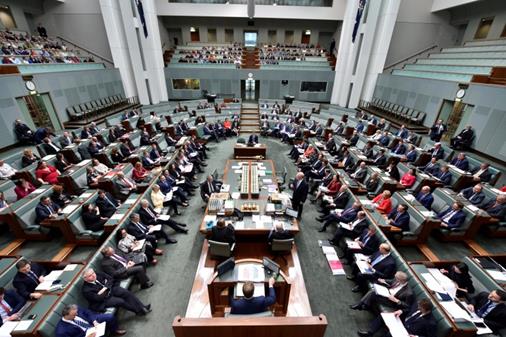 Scene of a debate session in Australian parliament.
https://peo.gov.au
Reference: