On 4 December, as 124 local governments across NSW hold elections, Sydney’s Korean community will turn its attention to City of Ryde’s West Ward where, for the first time, three candidates of Korean background will vie directly for a seat.

“The major parties must have picked up on the significance of the Korean vote,” Peter Kim told SBS Korean.

“The Labor party usually receive 20 percent of the votes, but last election they got 40 percent.”

In 2017, running as the the second candidate of the Labor party, the local doctor became the first councillor of Korean background to be elected in the City of Ryde’s West Ward.

But Cr Dr Kim is running as an independent this time.

In a first for the community, he’s joined by fellow Korean Australians Charles Song, a lawyer running for Labor, and Daniel Han, a pharmacist turned high school science teacher running for the Liberals. Both are second candidates for their respective parties. 'Representation at the highest level’

Over the past 60 years, only a handful of councillors countrywide have had Korean background.

But the three candidates in Ryde each say they can stand up as representatives of their community.

The West Ward covers Eastwood, home to a growing Korean migrant community and one of Sydney’s largest Koreatowns with various Korean shops, restaurants, bakeries and cafes. 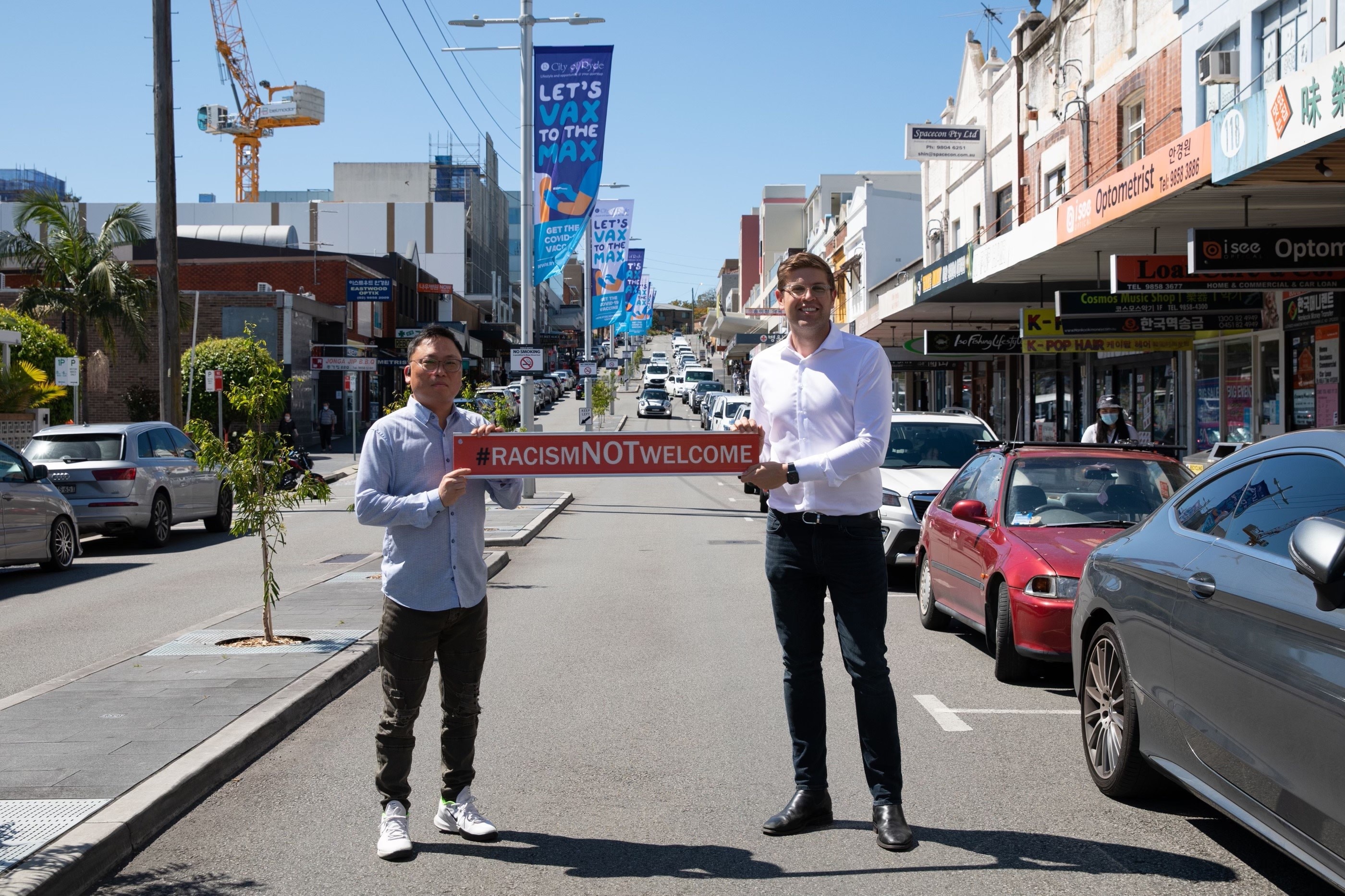 Mr Song’s Labor running mate, Mayor of Ryde Jerome Laxale, told SBS Korean he hopes to repeat his success of 2017 in getting another Korean councillor elected.

“I think it's terribly important for large communities from an ethnic background to have representation at the highest level, particularly in an area like a council where language can often be a barrier to achieving good outcomes for residents.”

Mr Han is the running mate of current Liberal councillor Trenton Brown, who told SBS Korean the party recognises the Korean population as one of the fastest growing in the area, but maintained they weren’t looking for a token Korean candidate.

“We were looking for someone to run on a ticket who had real community experience and commitment and was a community-minded professional. And we found Daniel Han.” Jimmy Park, president of Eastwood Korean Chamber of Commerce, said many residents of the heavily Korean populated area have welcomed the competition among candidates.

He added that the more councillors with Korean background that are elected, the better for his community.

“The way for a community to receive help from the council is always determined by a vote of 12 councillors. If we have more Korean Australian councillors, I believe we can get more attention and support,” he said.

However, Mr Park said it’s concerning for him that no Korean Australians were nominated as first candidate, which improves chances of election.

“Maybe next generation will be able to run as the first candidate, but not now.”

He also expressed disappointment that the candidates couldn’t be dispersed into different wards.

I think a candidate or two could have run for the Central Ward, but they may be caught in the machinations of the large political parties.

According to Peter Doukas, the chair of the Ethnic Communities Council of New South Wales, such political competition is not unique to the Korean community.

“It's happened in every community throughout the multicultural experience in Australia. That's part of the democratic process. And it's something that we should welcome,” he told SBS Korean. 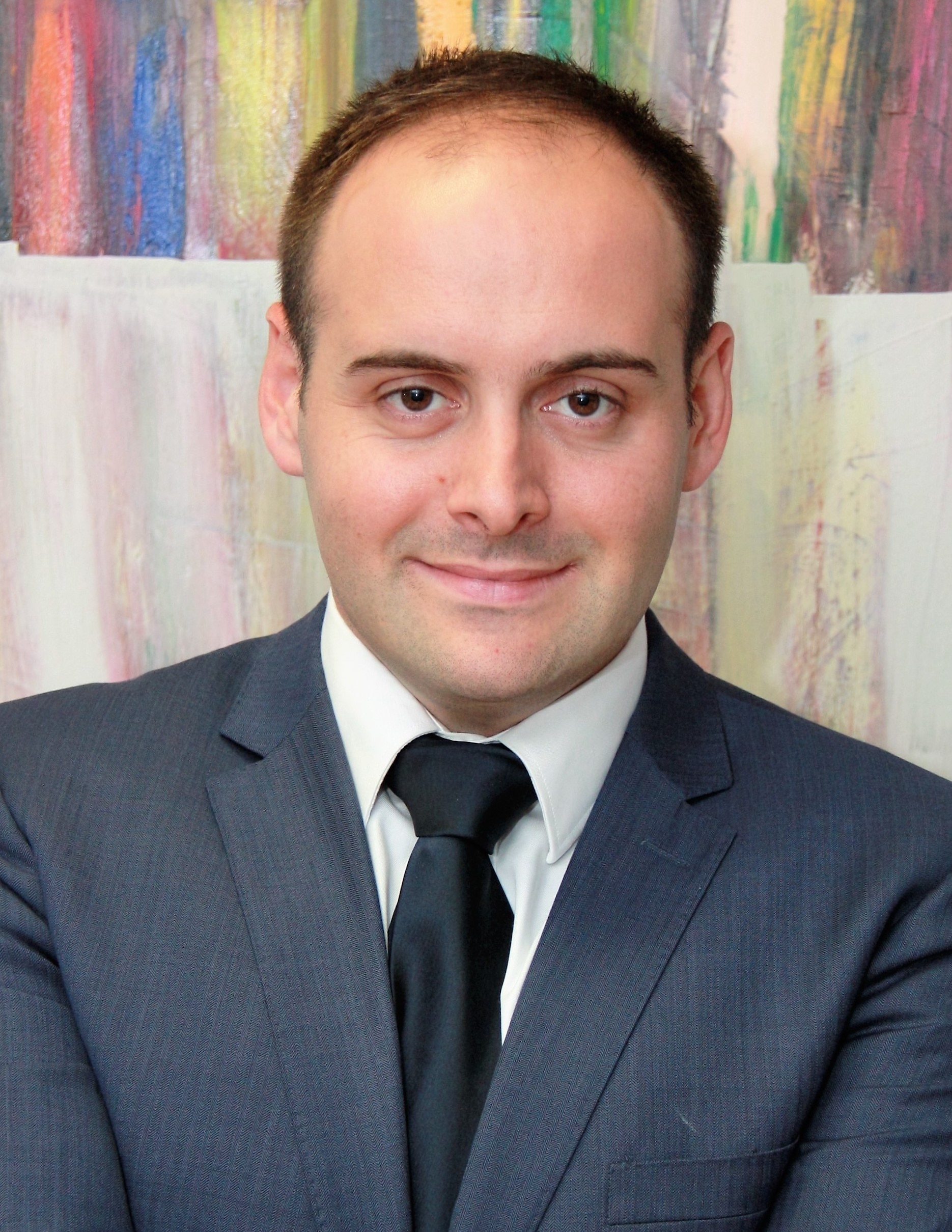 “If political parties are serious about having multicultural candidates, they'll put them high on their list and ensure that they get in.”

Alternatively, if candidates for a particular multicultural community are being used to expand the vote of a political party, then that particular party and that candidate will be judged based on that.

Peter Doukas, the chair of the Ethnic Communities Council of NSW

In deciding to go independent, Cr Dr Kim said he had grown sceptical of political parties chasing their own interests by leaving behind the issues of voters.

“My political goal is looking after people’s difficulties. Therefore, I left the political party to run as an independent,” he said.

He added that while a diversity of candidates in major parties is good, he hopes this is not a one-off occurrence. Labor candidate Mr Song urged the Korean community to look at the competition as an opportunity to draw more attention to local politics.

“I believe the most effective way of raising the voice and power of Koreans is related to political participation, so the participation of young Korean Australians is urgently needed.”

Mr Han, from the Liberal party, said it will be a win for the Korean community in the long run.

“We three will each gain election campaign experience with our parties or as an independent. I believe this will be an asset to the Korean community.”

“Through this election phenomenon, more Koreans may become more interested in politics and more capable people can emerge.”

That's one of the reasons the law student is running for a seat in North Sydney this local election.

“As part of the Youth Councillor Mentor program, I attended council meetings many times. The profiles of the councillors were so high - a lawyer, a company executive - and they were politically so ambitious, I felt out of place,” she told SBS Korean.

“I was the only Asian sitting in the meetings, too. I felt like a foreigner. I couldn’t see any representation." Ms Choi is the youngest candidate in Cammeraygal Ward, where five councillors will be elected.

Seven teams have put their hands up for the election, with Labor being the only major party to officially endorse candidates. Liberal party member Elle Prevost is running as an independent.

Ms Choi, who is running without a team, said some people close to her have called her candidacy ‘a reckless challenge’.

But she wants to show that young people can have a voice even without major backing.

Those opinions drove me on. If us students keep complaining about study commitments, there will be no reason for anybody else in their early 20s to try out in the future. That’s why I had to do it.

“I didn’t know how to start. I called and emailed the NSW Electoral Commission many times. I must have asked more than 100 questions. Without a team, I had to do everything by myself,” she said.

Despite describing her campaign experience a ‘lonely and difficult’ one, she is calling on more young people to run for office.

“I will definitely run for the next election. That would be in another four years, like 2024 or 2025, and I fully believe more peers to rise up in that time so we can share ideas and help each other.” 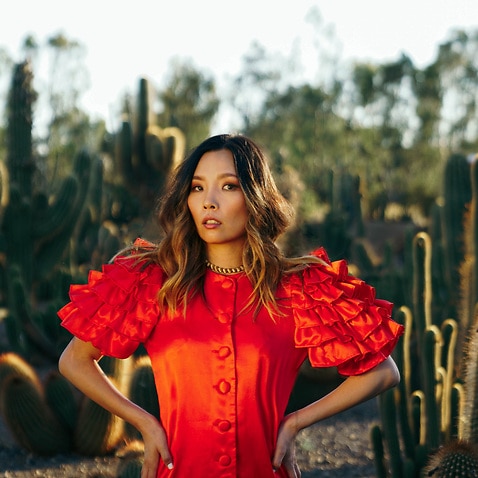 ‘I was the only Asian’: Dami Im says media making slow progress on diversity