Abandoned at birth at Delhi orphanage to being adopted, here is Sunanda’s story

Sunanda Sachatrakul was adopted from India when she was 15 days old. She recalls how her experience of being told of her adoption has shaped her life.

“I had just turned nine, and we went to the US Embassy because we were going on a trip to the US and my brother didn’t come because he had some exams in school and my brother and I both have Indian passports, but our parents have Thai passports," she recalls.

"So as my dad handed our four passports the immigration officer at the US embassy he asked why we had different passports, and my parents and then my dad tried to whisper it.”

The nine-year-old was left staggered. Her father had told the immigration officer at the embassy in Bangkok that she was adopted.

- Sunanda is a comedian, actress and producer.

- She launched her stand up career when she was a winner at Bangkok's Magner's Big V Competition in 2016.

- She is on a sketch team, Ms. Smith, at IO West's main stage and is a sketch writer for the prestigious 2017 CBS Diversity Showcase.

Sunanda, now in her thirties, does not hesitate to share that moment.

“I heard, of course, because I was a very curious kid. And so I heard him say we were adopted and I was like, ‘What! What did you say?’ and he was uncomfortable talking about it right then, so he said no-no, it’s just something we say, but I got suspicious.”

The little girl could not believe her father. But, her mother and her aunt confirmed it too. She was indeed adopted. “I remember crying a lot, but then my mum took me shopping I think, and she bought me a little present and then by the time I got home, it was some something I was excited about because it was a secret,” says Sunanda.

Sunanda Sachatrakul lives in Melbourne. She has multiple identities to talk about. 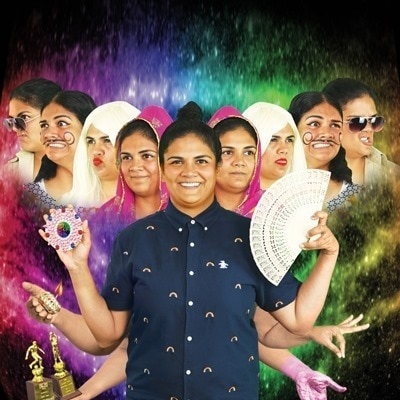 After 15 years of marriage, Sunanda’s parents decided to adopt kids from India. They first adopted Sunanda’s brother from an orphanage in New Delhi. And then about four years later Sunanda was adopted from the same orphanage when she was just 15 days old. The first thing Sunanda says about her being adopted is that she is grateful.

“I’m so grateful because I constantly think about the life I would have possibly lived perhaps lived if I wasn’t adopted which the fate of a lot of children is. I mean, I speak fluent English. They sent me to a fantastic International School. I’ve travelled to so many places. I’ve had so many enriching life experiences that would have been impossible for me otherwise,” says Sunanda.

Despite all the luck Sunanda had in her life, the pain of being abandoned has never left her.

“When you’re adopted, the first thing you think of is why my birth parents left me. Why was I abandoned?”

Sunanda has not got the answer yet. She visited the orphanage in Delhi from where she was adopted. It was a very emotional experience for her.

“I finally went to visit the orphanage in my mid-twenties. It was a very upsetting and emotionally heavy experience. I just remember crying a lot.” She remembers the crib outside the building that’s attached to a bell at the gate which made it easy for people to just leave a baby in there if they needed to and that way it would be anonymous.

Imagining her being left in the crib made Sunanda very emotional. As a kid, she used to fantasize about her biological mother.

“I used to you know, fantasize and think oh maybe my mum was a young princess who you know got pregnant young and early and couldn’t keep the baby, of course. But now after I visited Delhi and think most likely somebody was unable to take care or you know maybe a mother my mum had died during childbirth because she didn’t have access to proper healthcare, or maybe it was a result of rape. I don’t know.”

The questions never leave her.

“I think, for the rest of my life I will still wonder.”

However, the experience has brought her closer to her parents and she says she feels grateful.

“I can’t imagine anybody else being my actual parent. I don’t love them any less. I feel like there’s a lot of them in me.”

Sunanda says her mother helped her lot in coming to terms with the fact that she was adopted.

“I don’t remember the details of our conversation, but I just remember her really stressing that they really, really wanted us. And the way she explained it to me. So I would feel okay and the fact that to adopt children takes so much more effort and time and dedication that you must really, really want a kid to make that much effort. So she was trying to reassure me of how much they love me to go through.

“All that they went through in order to adopt and then she explained that you know, some people have children accidentally without even trying .. hmm. So she was so I think that made me feel a lot better made me feel wanted.”

Now Sunanda is living with her partner and thinks of having her own children, the question of blood relationship often comes to her mind. 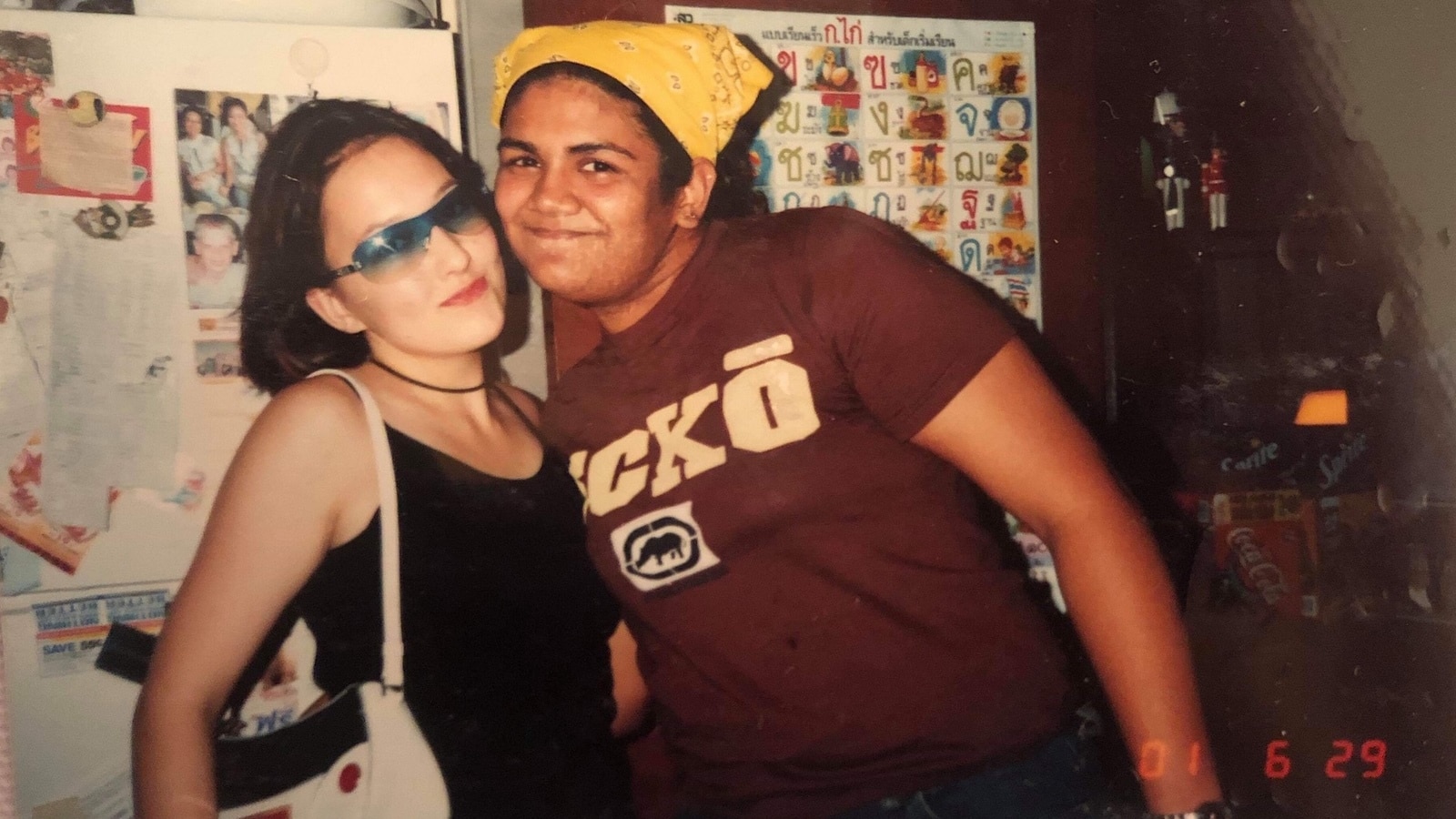 “Before I had a partner, I actually was quite against things like IVF and surrogacy for pregnancy because I was so pro-adoption. I think adoption should be everyone’s first alternative to having their own kids,” Sunanda says.

“But now that I have a partner, I understand that desire for more, to have a physical embodiment of you and your partner running around.  But, I will still say, I am pro-adoption. And I am definitely anti-IVF and anti-surrogacy because I think just that is the height of vanity.” Sunanda says the bond is strengthened by love and care.

“The bond between mother and child can begin from when you are carrying your child in the womb but that also shouldn’t discount the years you spend raising your child.

"That, I think, is the real bond, and that bond is thicker than blood.”