Thanks to "Licensed and on the Road", Aboriginal Driver Education program, ACE Community Colleges has just won the inaugural Community College's National award for innovation and service to the community.

Not having a driver's licence can severely impact on your livelihood and cripple your social life. Also, not having a licence can seriously hinder your career prospects. It can even land you in jail in worst case scenarios.

On the other hand, obtaining your licence when you come from a socially disadvantaged background is often seen as an insurmountable mountain.

How do you build your driving skills, clock the required hours to obtain your L's when you do not have the means to pay for driving lessons and none of your friends or relatives owns a car?

Solving this conundrum is what the Aboriginal Driver Education program specializes in.

Extended to non-Indigenous communities as well

Thanks to the Aboriginal Driver Education program also called "Licensed and on the Road", ACE Community Colleges recently won the inaugural Community Colleges Australia's national innovation award. The program has been acknowledged for its innovative approach in helping Aboriginal people get a driving licence.

Jan Levy - Program Co-ordinator of Licensed and on the Road- says that her program has had a significant impact on the communities that it serves.

And, based on its success, the Aboriginal Driver Education Program has been enlisted by the NSW government to cater for other Non-Indigenous disadvantaged communities.

Mathew Wallis, a 21 year old, from Grafton had been trying to get his driver's licence for three years unsuccessfully. And, his numerous failed attempts had driven him to desperation and hopelessness.

It only took frour driving lessons with an Aboriginal ACE instructor to restore Mathew's confidence, and he recently got his driver’s licence. 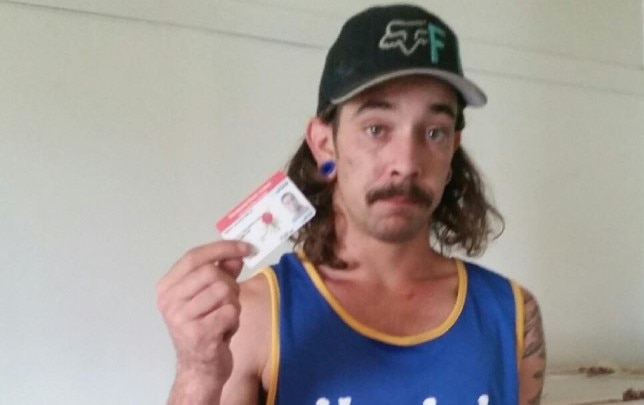 Success behind the wheel has completely changed Matthew's life.

After graduating from the ACE Aboriginal driver Education Program, Matthew has been able to secure a job that he loves.

The subsequent financial freedom allowed him  to move out and he now lives in his own place.