Karan Battan moved to Melbourne in 2005 and has acted in short, independent and mainstream English, Hindi and Punjabi films/TV productions. To know more about Karan's journey and future plans, listen to his conversation with Amit Sarwal in SBS Hindi's Local Talent Series.

Karan Battan who moved to Melbourne in 2005 is a passionate actor.

He has acted in short, independent and mainstream English, Hindi and Punjabi films/TV.

Karan has also appeared as an extra cast in TV shows such as Mr and Mrs Murder, Offspring, and Betterman.

After completing a degree in IT he came to Australia to join his elder brother.

Today, he runs his own travel agency – Maya Tours and Travel. 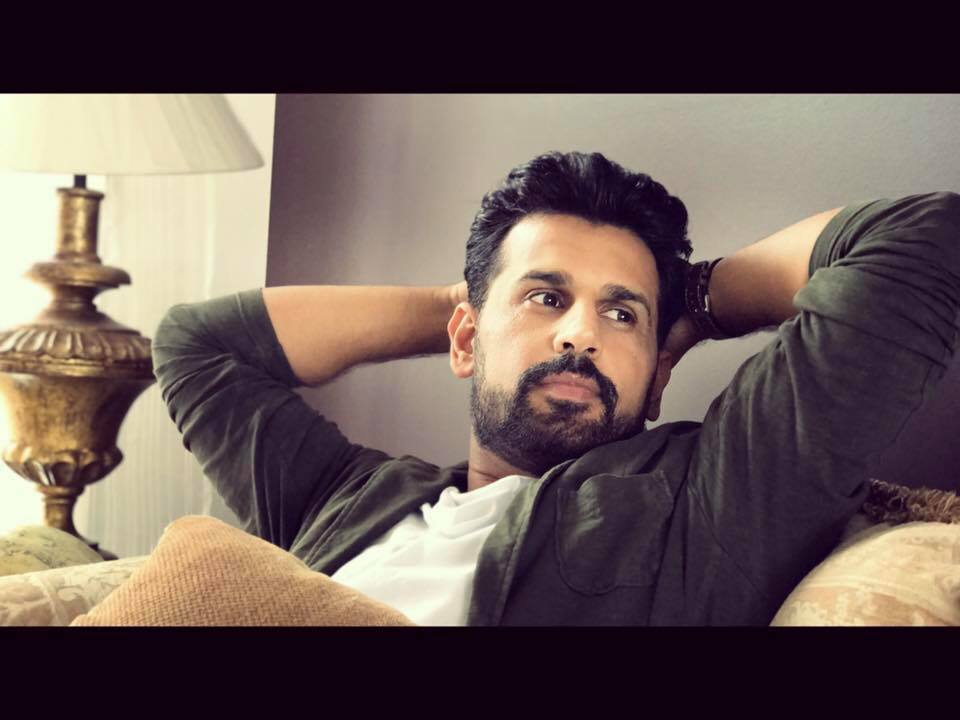 His passion for acting took him to Victorian College of Arts where he completed a Diploma Course in Acting.

Karan says - “I keep talking about acting because I’m passionate about the process, the creative nature of the work, and the impact it has on our lives. Acting demands that we live fully. It is a total integration of sense and muscle, memory and fantasy, mind and body. When we are working, we must see and hear what people are saying to us. We must examine and experience the given circumstances. We must be deeply engaged with other actors and fully focused on what is happening between us.”

“More than that, I think that acting helps us to wake up and not live like sleepwalkers. It requires us to use our intellects and emotions. It demands that we pay attention to the little details, to see the world around us, to recognize our feelings, and to respond to them. As actors, we must become more sensitive to ourselves and to what is going on inside of us. We have to learn to do these things and then combine them with our creative instincts to create rich and interesting work,” he adds.

Karan says that he is not in a hurry to land a big time role in either Australian or Bollywood film.

“Indian-Australian film industry is growing and there is no dearth of promising talent. We just need a platform to showcase it either in India or Australia,” he adds.

Karan was last seen in Sardarji 2.

In his next project, Karan is playing a lead negative character in Big Daddy.

He says “Big Daddy is a family drama with comedy and romance. It is also full of emotions. It is a masala film or a complete entertainment package that a family can enjoy.”

Big Daddy has been shot in Punjab and Australia.

To know more about Karan’s journey so far, Big Daddy and future plans, listen to his conversation with Amit Sarwal in SBS Hindi’s Local Talent Series.