Actor Nawazuddin Siddiqui gets Excellence in Cinema Award in Dubai

Nawazuddin Siddiqui was honoured with the Excellence in Cinema Award at the Filmfare Middle East Achievers Night held in Dubai. This and more in our weekly update from the world of films and music.

Receiving the award, the actor who has created a niche in Bollywood with his powerful performances said there is no greater reward for an artist than to receive love for their work from the audience.

"For an artist, there is no bigger reward than the audience giving you their love and appreciation for your work, and I am glad to see people here in Dubai giving me so much love. To receive an award among such a vibrant audience here in Dubai is heartwarming, to say the least," he said.

Nawazuddin has also been recently nominated at Emmy International Awards for 'Serious Men' directed by Sudhir Mishra that released on Netflix last year. He is the only Indian actor nominated in Emmy's 'Best Performance by an Actor' category this year. 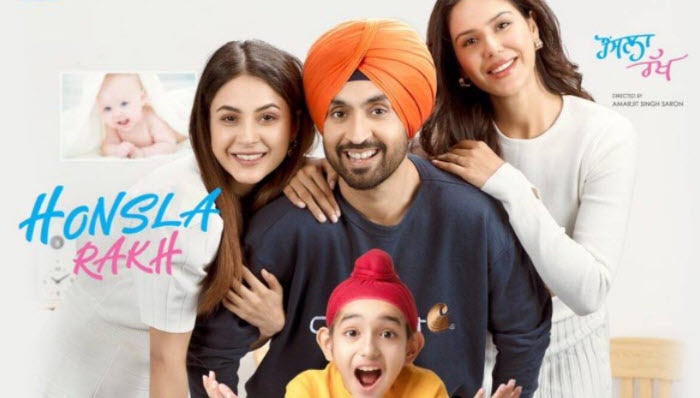 In other news, 'Honsla Rakh', the comedy-drama starring Diljit Dosanjh, Shehnaaz Gill, and Sonam Bajwa, is not just making and breaking records at home, but also setting new highs on global charts. According to the report of Box Office India, the film is heading for a business of more than Rs 50 crores worldwide. 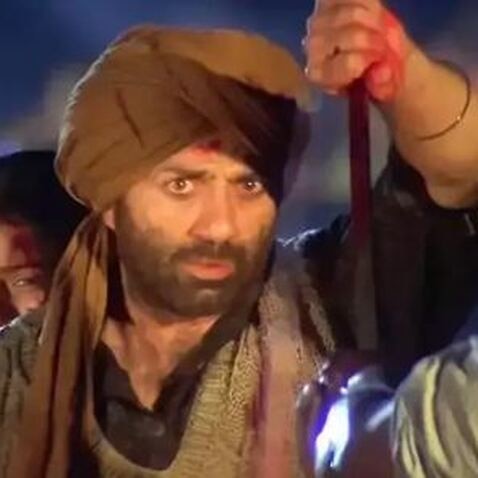 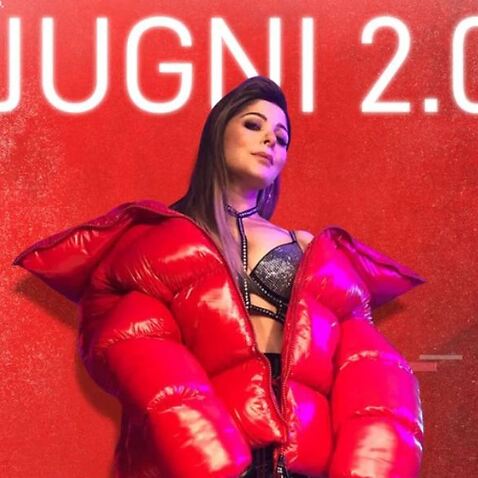