Coming Up Sat 10:00 AM  AEDT
Coming Up Live in
Live
Filipino radio
More

‘Age gap is not a barrier in the success of our marriage’: Muslim couple on 30-year age difference

Many people assume that couples with a huge age-gap have poorer relationship outcomes. The union of Bong and Masrina Sotto is living proof that when it comes to love, age really is just a number.

The couple recently celebrated their 10th wedding anniversary but have been dating since 2004.

Full-time musician Bong shares that she met nurse Masrina when he was playing at a concert in Singapore.

“In 2004 I was in tour in Singapore. I met her in the concert and then we started talking. She told me she had a scholarship to study in either England or Australia.”

Months later, Mr Sotto learned that Masrina accepted the nursing scholarship in Australia. Masrina's move to Australia gave an opportunity for Bong to get to know her. Not long after, their friendship blossomed into a more serious relationship after years of courtship.

While the two have different beliefs, Mr Sotto who practices the Christian faith adds that before asking for Masrina's hand in marriage, he converted to the Islam religion.

“She’s a muslim. Her religion is Islam. It was difficult to court her. I later converted to Islam after 3 years of studying the Quran.” 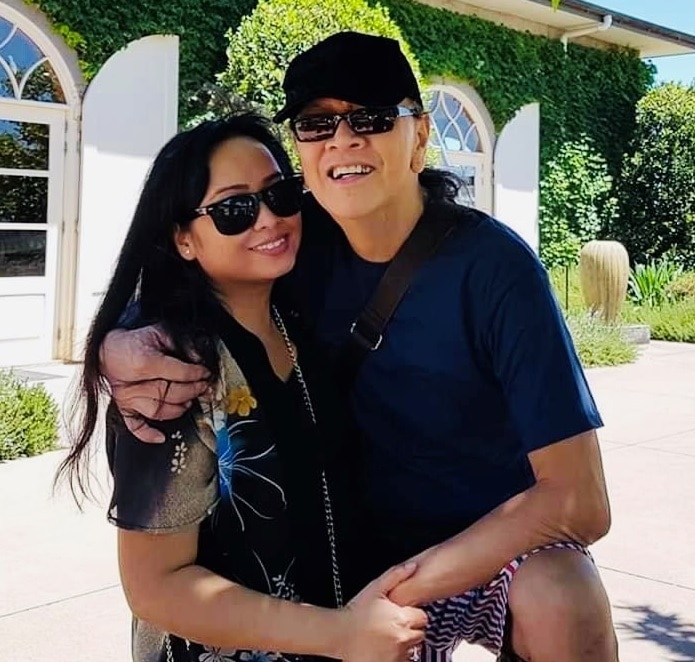 Mr Sotto shares in an interview with SBS Filipino love down under that he travelled to Singapore with his sister to ask for Masrina’s hand in marraige.

“I asked her to marry me and we got engaged. Her family's first question was, am I willing to convert to Islam and I said I already converted. The second question was how much is the dowry you’re going to give?”

In Muslim practice, dowry is a bridal gift that the husband gives or promises to his wife upon marriage to honour her.

And to honour such practice, Mr Sotto paid his would-be wife 25,000 Australian dollars as a form of dowry. 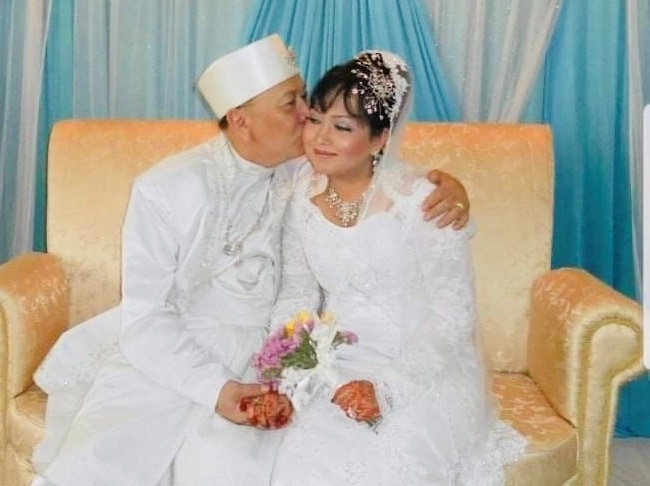 Mr Sotto paid 25,000 Australian dollars to his would-be wife as a form of dowry.
Bong Sotto

The 30-year age gap is not a barrier

Mr Sotto who is just around the same age as Masrina’s father shares that at first, he did not disclose his age.

“To be honest, at first, I didn’t tell them my age. Later on they knew because they wanted to get to know my family. I had to bring members of her family to meet some of my family.”

Mr Sotto shares that in their 19-year relationship, age was not an issue. Social disapproval was the only main issue they encountered.

“The age gap didn't really matter in the success of our marriage. The major challenges came from the people around us. They would say why is your husband too old? But for two people who love each other, it doesn’t matter. What’s important is that we are both happy.”

Being married to someone from a different generation may be challenging for some, but for couples like Bong and Masrina, they make it work despite the gap.

Mr Sotto says his past mistakes led him to the right person even though he met her a bit later in life.

“I was single for almost 30 years. I had two other failed marriages and it was maybe because of me travelling around the world, falling in love with different women but then when I met my wife, I said she is the one.”