After being delayed multiple times, the Rohit Shetty directed cop drama will now release on November 5 in theatres - a day after Diwali. This and more in our weekly update from the world of film and music.

Announcing the release date of his upcoming movie, 'Sooryavanshi', Akshay Kumar shared a video on Twitter in which he appeared alongside Ajay Devgn and Ranveer Singh, who have a cameo appearance in the action drama.

In the video, the three actors urged the audiences to watch the movie in theatres this Diwali.

Interval hua khatam, now it’s showtime! #Sooryavanshi releasing this Diwali, 5th November at a cinema near you. Come celebrate with us. #BackToCinemas pic.twitter.com/JF2QE80Efp

In other news, actor John Abraham is making an entry into Malayalam cinemas as a producer with his latest movie 'Mike.' Directed by Vishnu Sivaprasad, the film will launch actor Ranjith Sajeev alongside Anaswara Raj. 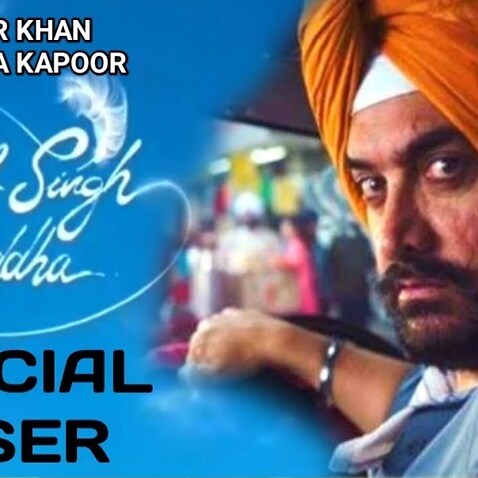