The reality show contestants say they are incredibly proud of their Sikh identity and are excited to display their 'warrior spirit'.

Best mates, Jaskirat Singh Dhingra and Anurag Singh Sobti who met at a summer Sikh youth camp ten years ago are now all set to take their friendship to a new level.

The duo has teamed up as 'Super Sikhs' for Channel 10's 'The Amazing Race Australia' which will premiere on TV on 1 February.

"We both are extremely proud of our Sikh identity. Our turbans make us stand out, and we intend to use this platform to create awareness about our identity and values," Mr Sobti and Mr Dhingra told SBS Punjabi.

"We test our limits, and we don't give up! That's why we like to call ourselves 'Super Sikhs'. Jaskirat Dhingra (left) and Anurag Sobti have teamed up as 'Super Sikhs' for Channel 10's 'The Amazing Race Australia'.
Supplied

Originally from New Delhi in India, Mr Sobti's family migrated to Australia when he 13-years-old.

He said he was the only turban-wearing student at his school in Sydney at that time.

"I was the odd man out, but I took it as a challenge and managed to stay strong and happy on my terms," he said.

At 29, the geotechnical engineer enjoys community participation through sporting events.

“I play volleyball and have participated in the Sikh Games many times. Our community is like a big prosperous family that believes in the concept of Seva (selfless service to humanity), love and mutual respect,” he said.

Like his friend, he also believes that appearing on the show will help young Sikhs to feel proud of their identity, who sometimes feel discriminated for looking different.

Mr Dhingra, who is also 29, moved to Australia when he was just four-years-old.

A management consultant with a firm in Sydney, Mr Dhingra and his friend decided to participate in the reality show to address the wrongful stereotypes associated with the Sikh identity and appearance.

"Many people confine our community to jobs like driving taxis and working at 7-Eleven outlets. We are proud of this work, but at the same time, we want to tell the world that we are more than that," he added.

“We are Australians, but we are also Sikhs. My religion is the foundation of my being, but it does by no means confine me to a path any different from other Australians,” he said. 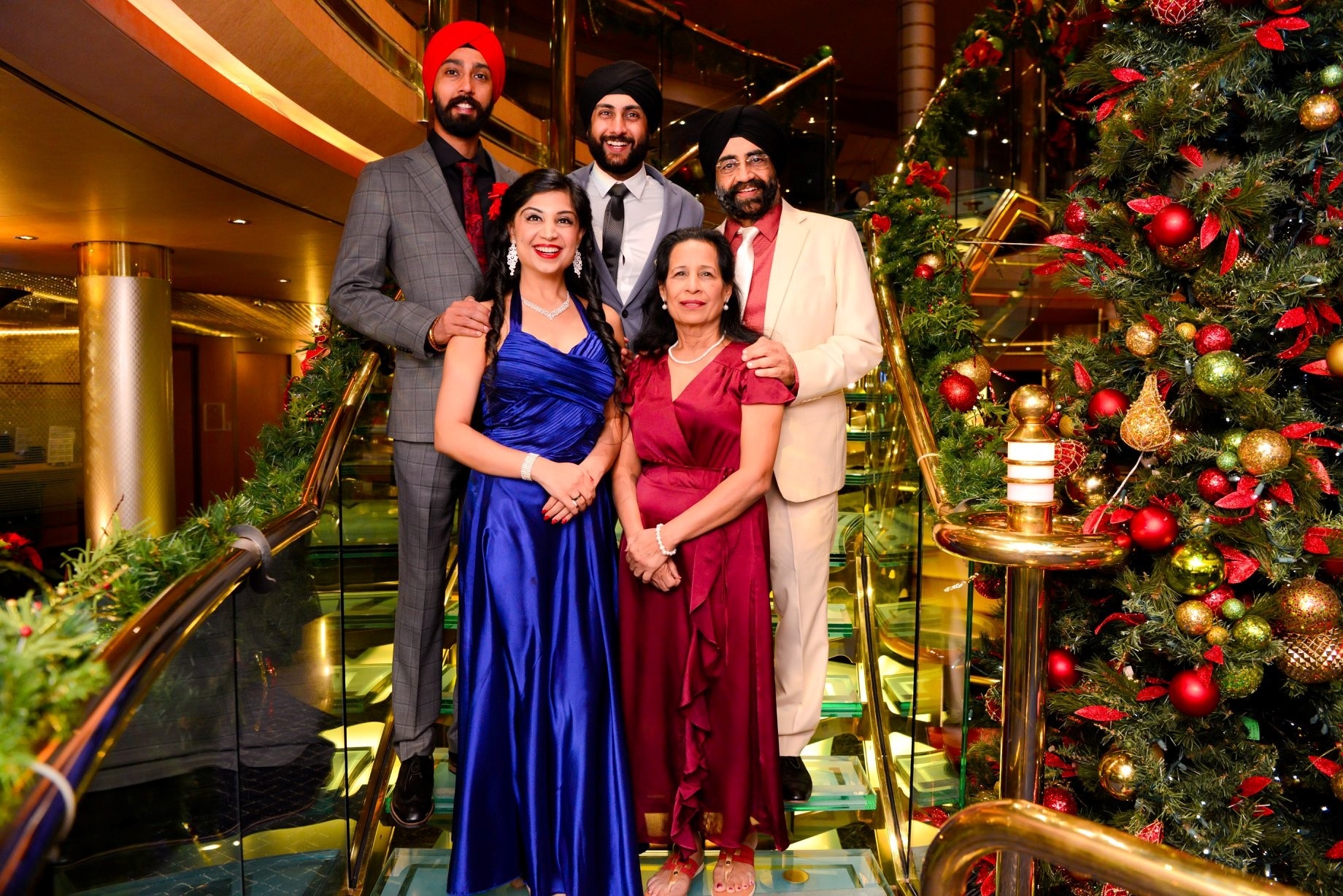 The Dhingra family is based in Sydney. They moved to Australia from India about 25 years ago.
Supplied

Talking about their participation in the show, Mr Dhingra said they share unique chemistry that helps them get along so well as a team.

"Anurag and I have been in challenging situations while travelling around the world. We both know how to get the best out of each other in any situation," he said.

Mr Dhingra said the show was shot in Australia instead of being filmed overseas due to the COVID-induced restrictions.

"It was an adventure of a lifetime that we enjoyed in our beautiful country," he added. 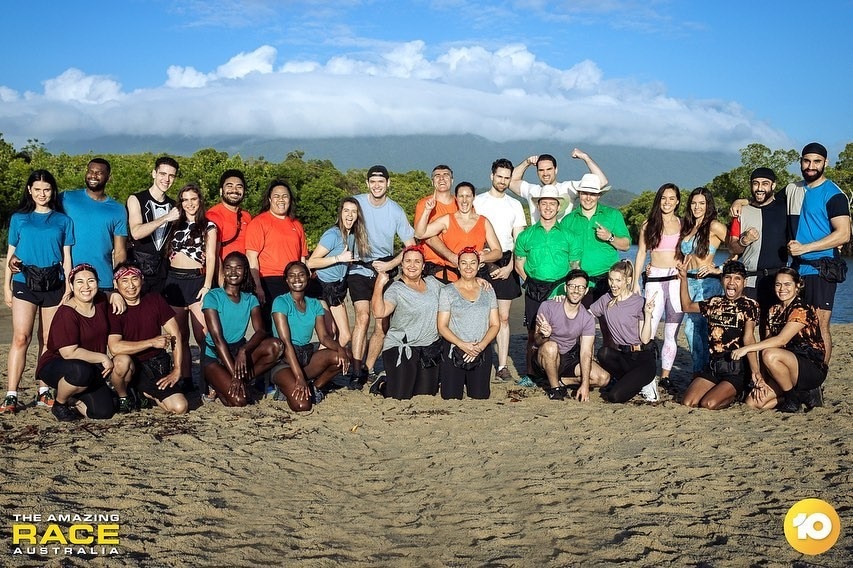 'Super Sikhs' are one of the 14 teams competing on Channel 10's 'The Amazing Race Australia'.
Supplied

Mr Dhingra said they can’t wait for everyone to see them being pushed to their limits as they test their mettle in a variety of gruelling tasks.

From trekking the Inca Trail to an impromptu hike up Mt Agung, their mental and physical strength, as well as their ability to adapt to the most challenging situations will now be on display for everyone to watch.

Both men love being the centre of attention and intend to use the prize money of $250,000 to travel the world.

They are among the 14 teams competing on ‘The Amazing Race Australia’ that will premiere at 7:30 pm on Monday, February 1, on Channel 10.

Click on the player to listen to the full interviews with Mr Dhingra and Mr Sobti. 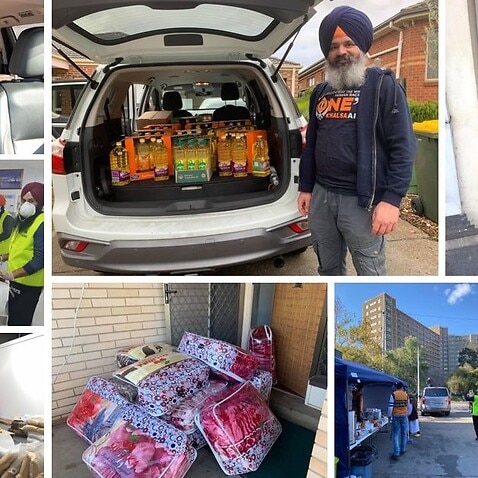 ‘Service to humanity’: How Australian Sikhs are helping out during the coronavirus pandemic 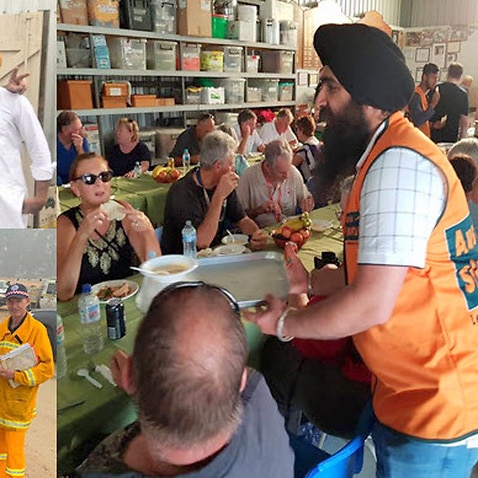 'A privilege to serve’: This is how Australian Sikhs are supporting bushfire relief 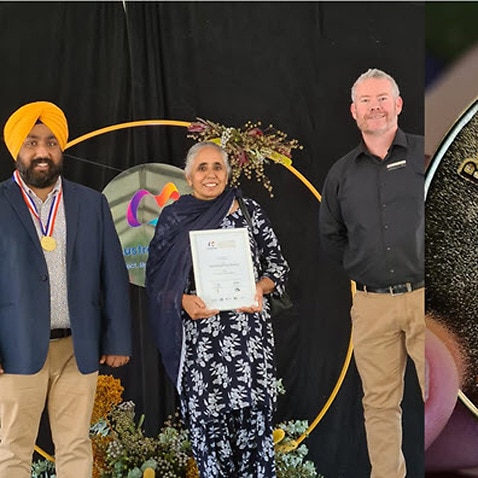 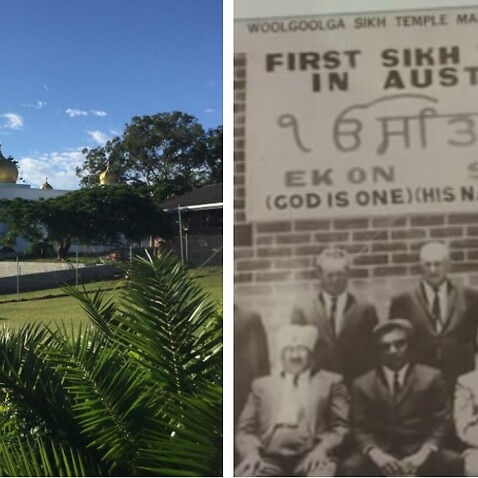