DOWNLOAD 13.3
SUBSCRIBE
Sabri in the legislative council with the Hon. Minister Sarah Mitchell on screen and the Hon. Wes Fang. Source: sabri.jpg

Australian democracy is the envy of many nations and now, one teenager has flagged his intent to one day become a member of parliament.

The NSW Youth Parliament is one establishment that prepares and develops young people to be our future politicians.

It was established in 2002 to get the youth involved and understand the Australian political system and how the parliament works.

Youth aged18-24 are encouraged to apply and involve in the NSW Parliament and are trained on debating legislation and develop their political skills to be part of Australian politics in the future. 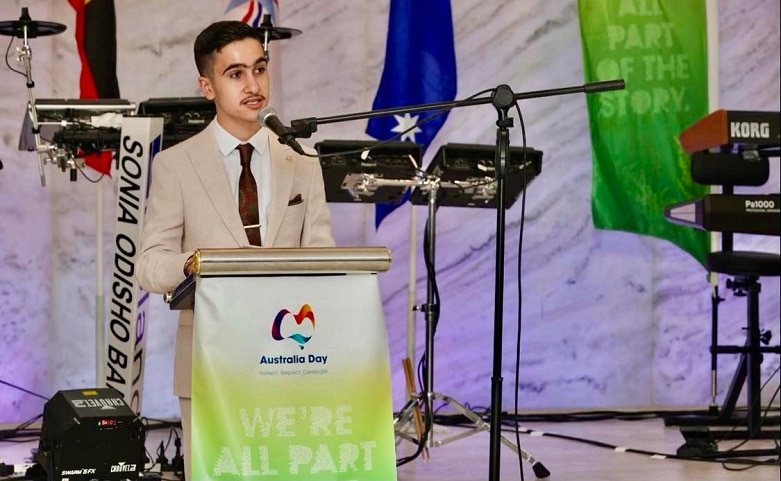 Sabri Koro is a young Assyrian/Chaldean who came to Australia as a refugee with his family back in 2011.

Mr Koro says he wants to be a voice for the youth and, in the future, to represent his community in the Australian government.

Mr Koro believes he will continue on this political path for years to come and try to be involved in state or even federal politics; then, he will be politically mature to understand Australian politics and fight for the rights of the Australian people.