‘An act of defiance’: This Indigenous artist is pulping history books in a creative truth-telling process

DOWNLOAD 19.04 MB
SUBSCRIBE
Jenna Lee with her installation at QUT -- a hand-dyed and folded paper installation from pages of 'The Voyages of Captain Cook' Ladybird Book. Source: Louis Lim

Through her work, Brisbane artist Jenna Lee aims to include the voices in Australia's historical narrative, that she says had not been included in the old texts. Her art projects are made using paper from such history books, which is then transformed and rearranged to tell the story from her perspective.

This year's NATSIAA awards finalist Jenna Lee uses paper from history books that she says has overlooked the perspective of First Nations people and other migrant communities, and she's transforming those texts to include those overlooked perspectives.

She has entered her artwork 'HIStory Vessels', in the 3D or sculptural category in the 2020 National Aboriginal & Torres Strait Islander Art Awards. It draws from the 250th anniversary of James Cook's arrival on Australian shores.

“It’s really interesting to me that we kind of latched on to Lieutenant Cook as a figure of national identity but I look around at what Australia actually is and it’s much more rich and exciting than this one figure," she says. 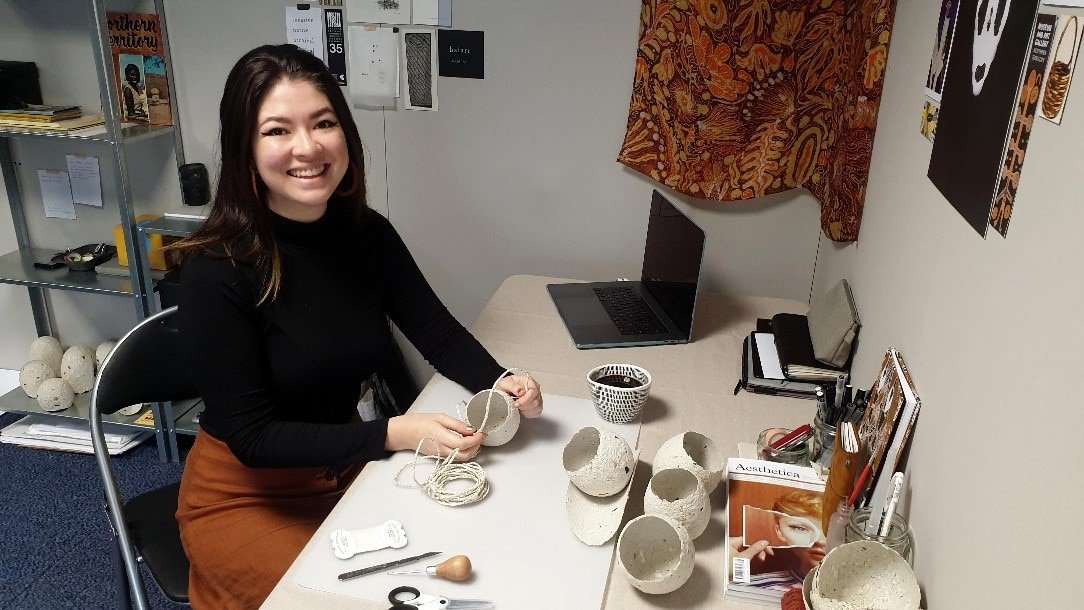 Jenna Lee in her studio in London working on 'Their words Vol.1' for the John Fries Award.
Supplied by Jenna Lee

“I don’t see myself represented by Cook at all in any of the national identity. Cook was not Australian and didn’t actually like Australia. When he got back to London didn’t have nice things to say about Australia."

In an act of defiance and resistance, I am going to take [James Cook's] legacy and cut it, fold it, transform it and arrange it into something that can carry my words and my story.

Her artwork, the vessels, are created from pages of the Ladybird history book: ‘The Story of Captain Cook’. According to her, this creation seeks to reclaim agency of historic representation of Aboriginal people in Australia.

"Cook is a powerful and enduring symbol for the omnipresent, white, patriarchal narrative and its continuing assertion of power over First Nations' stories. I aim to take this narrative and reconstruct it as a story of personal and cultural resilience, beauty and strength,” Ms Lee explains. 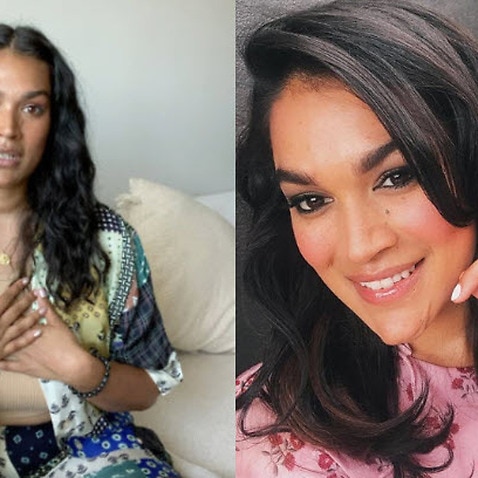 ’HIStory Vessels’ are made out of woven paper strings using a very elaborate technique that Ms Lee has practised and perfected over several years.

“What I do is I find books that reference or talk about or are written about Aboriginal people. I take that paper and I transform it either through pulping it down and forming new objects or weaving,” she told NITV Radio.

“I transform these quite problematic texts into new works that represent our culture more accurately." 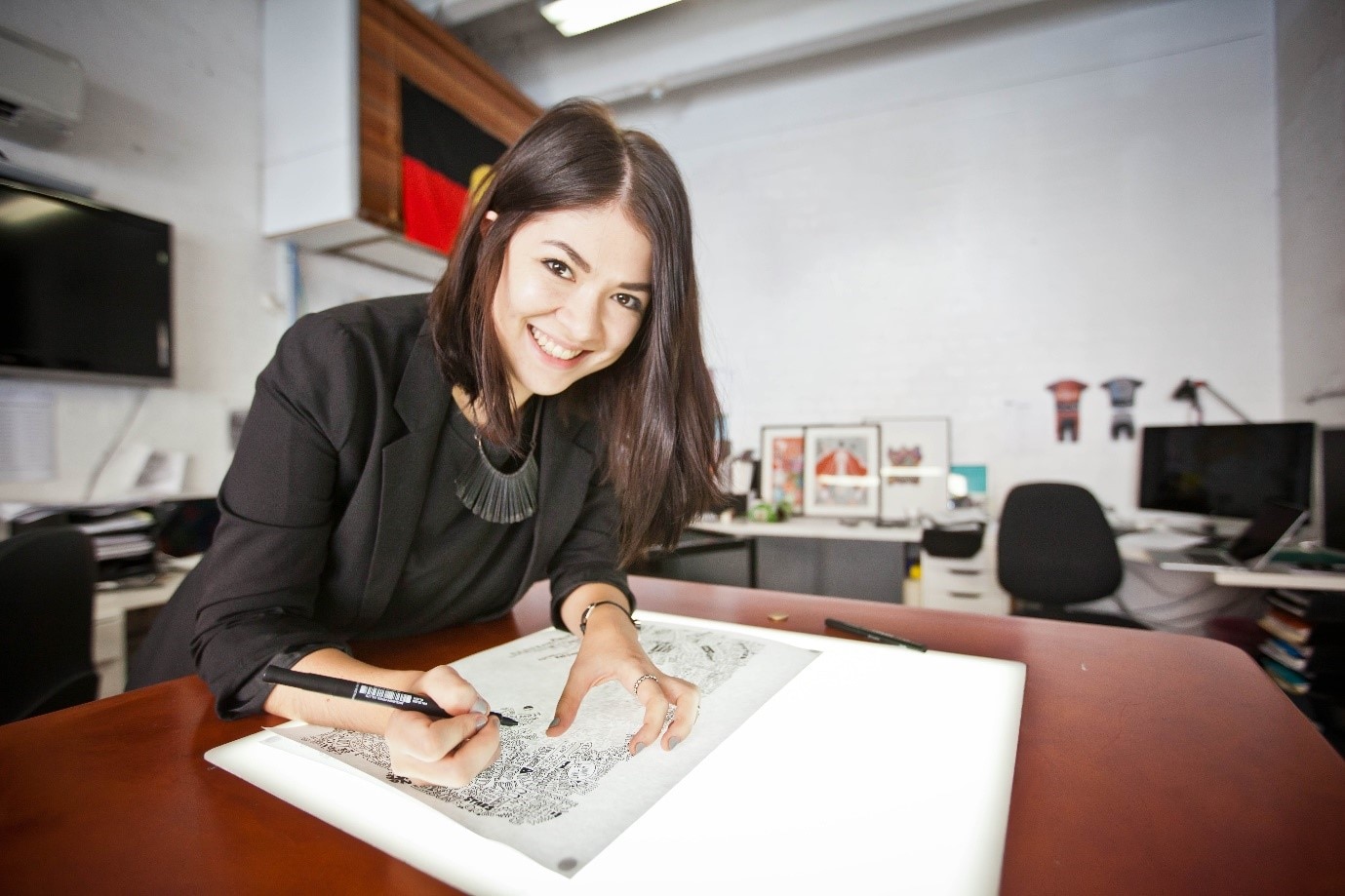 “For me, it is not just about finding a book, but it is also about getting to know the book before I let myself pull It apart.”

In the works that I look at is the resilience of my First Nations ancestors, but particularly the women. Australia has this violent past and even those settler women who arrived here didn’t have an easy life.

She says she wants to bring forth the stories, not just of First Nations people but also of other minorities.

“What I really love is working with this old texts which reference minorities, women or people of Asian descent or First Nations descent and rebuilding those words that tell a much more and powerful and resilient story but also very beautiful." 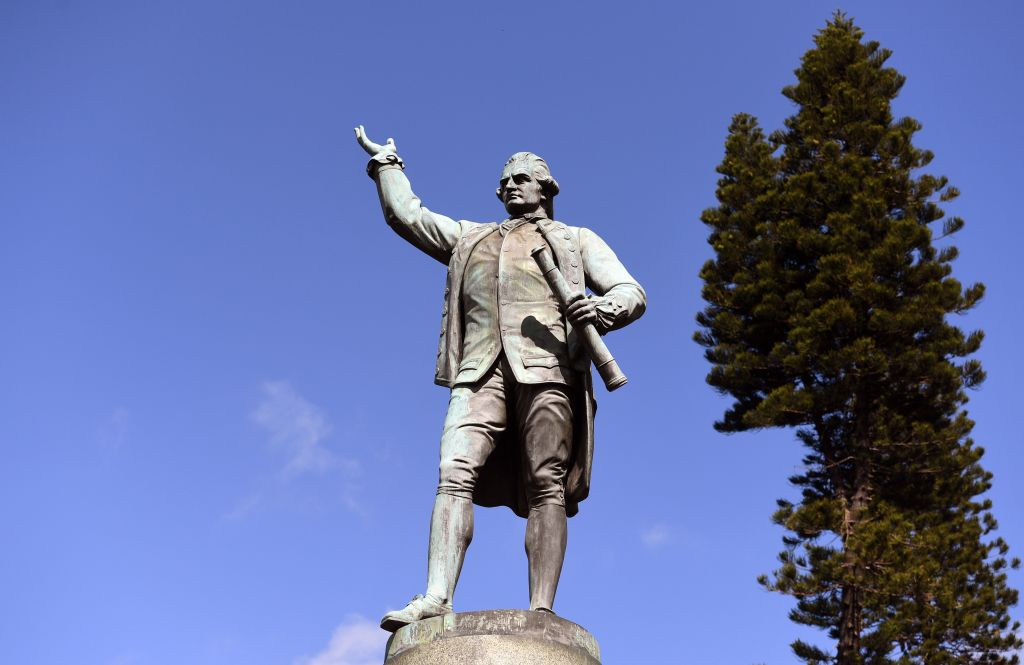 In this creative process, Ms Lee says she is mindful not to destroy and completely erasing the book that she uses for her artwork. She says she doesn't like the idea as destroying books in itself as it has a terrible history. Instead, she analyses and documents every book that she uses and makes sure that there is an archival copy of that book.

There are so many layers to our history that involve different communities coming to Australia. Some of those stories are very harsh to learn about. To be able to share those stories and for us to really think about who we want to be as a nation is what I am interested in. 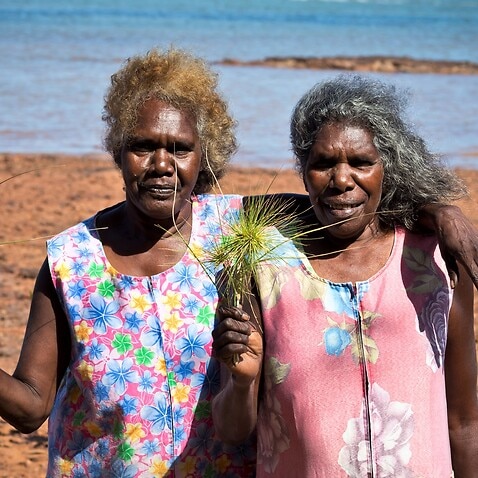 She considers these books to be an important component of Australia’s history that needs to be preserved, even though, she says, these need to be contextualised and require a more accurate representation of the Aboriginal people.

Ms Lee has received many accolades for her work, including the 2019 Australia Council Young and Emerging Dreaming Award. She is also one of ten finalists in the prestigious John Fries Award for emerging and early career Australian and New Zealander artists.

Her recreation of Captain Cook’s story recently featured in the 'Rite of Passage' exhibition at the QUT Art Museum. 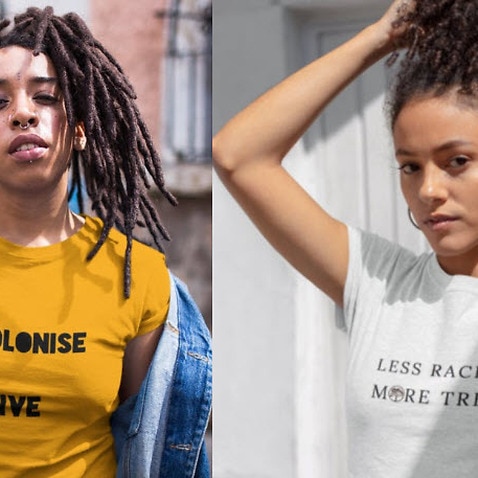 How this Indigenous fashion business is turning waste into activist clothing