Sydney-based Vishwa Rana has visited all seven continents before she reached her 25th birthday. Here, she shares her passion, financial struggles and experiences of travelling 28 countries across the world.

Vishwa Rana has just returned from an eight-week-long camping trip to Africa and is already started preparation for her next destination.

The architecture graduate has so far has visited 28 countries across all seven continents before the age of 25., and there are still many more destinations she will be exploring in the coming years.

Vishwa is passionate about travelling, and, at a very young age, she decided to travel all the 7 continents once in her life. 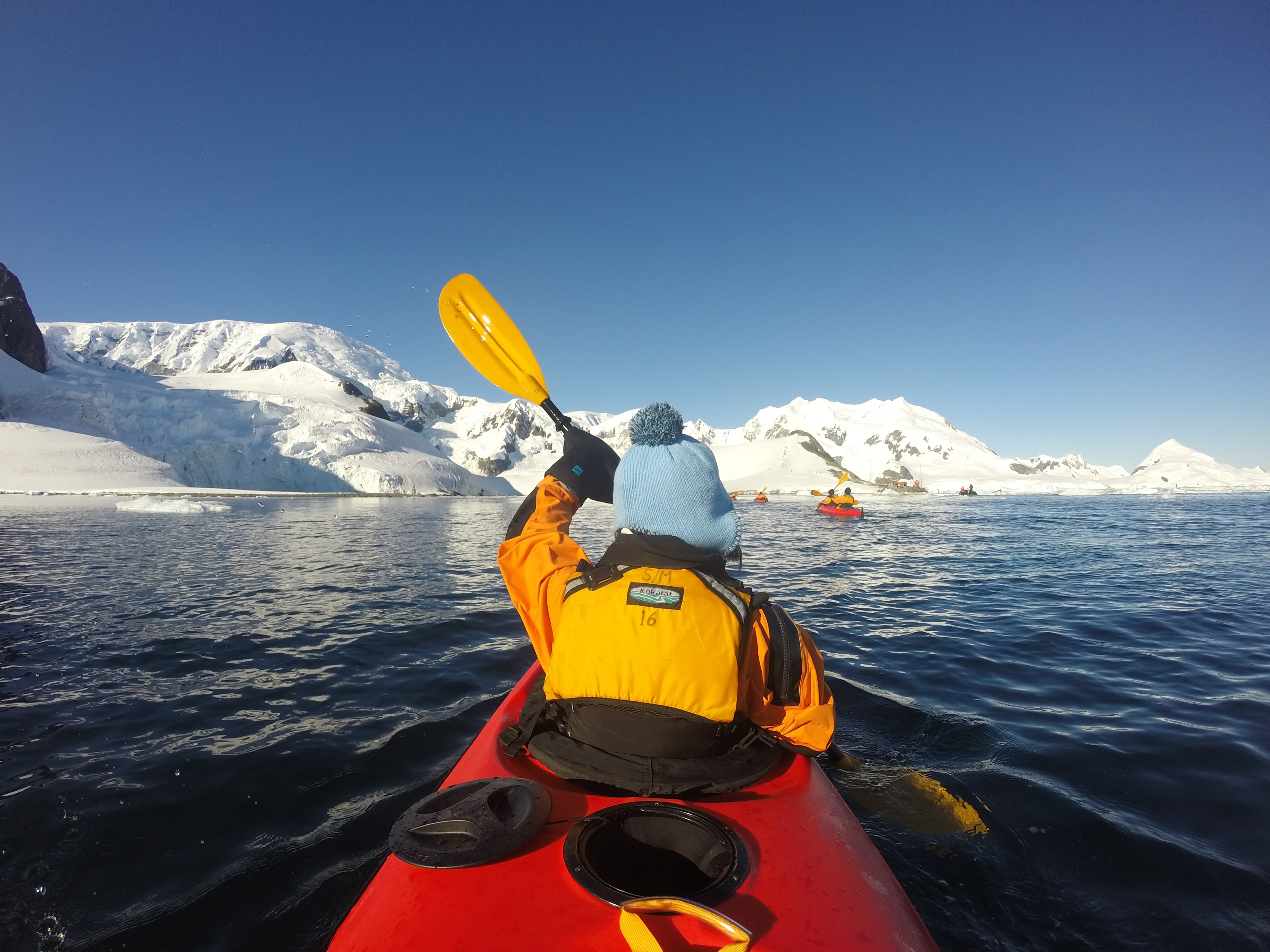 She has explored Antarctica, the southernmost continent and site of the South Pole.

“When I was studying at university, I had seen an advertisement about Antarctica opening up as a tourist spot and decided to visit there once," she tells SBS Gujarati.

“Going to Antarctica is like going to a different planet. You won’t see any buildings, humans and even plastics there. This place is so untouched by humans that animals there were not scared of us."

Vishwa’s passion for travelling inspired her to save every penny she earned. She didn’t purchase a car and other expensive items and saved money for her trips. “While still studying Architecture at university, I started working three jobs to save for the trip. And finally, in February 2017, I managed to go Antarctica," she said.

Once a member of the Australian Air Force Cadets, Vishwa’s last trip was to Africa where she explored 10 countries.

“The only time I felt unsafe was when we had a hippo and two elephants standing outside the entrance of our toilet block while we were inside. It was a little terrifying.

“But overall, camping in Africa was an amazing experience” Helped by a stranger in Argentina

During her time in Buenos Aires, the capital of Argentina, Vishwa had to change flights at 2am at the airport and she needed help going from one terminal to the other with all of her luggage.

That's when a lady offered to help her with the luggage and show her the way and went all the way to drop her safely.

“This incident taught me that people are all the same regardless of where they are from. They will always help you when you need any help.”

'Japan has the best people and best food'

Vishwa puts Japan on the top of the list of all the places she has visited so far.

"Apart from the people, Japan’s food was amazing; especially their Shojin Ryori – a traditional dining style of Buddhist monks where they follow veganism." Now a travel agent by profession Vishwa advises people to pick only one place where they want to visit. She said, “If you are new to adventure travelling, it would be good to start with a group where you can get some group discounts as well.

Vishwa was a member of the Australian Airforce Cadets for five years where she got various physical training including marching, obstacle courses and rough camping. According to her, physical fitness is also important for camping and adventure trips.

“Physical training at Australian Airforce Cadets makes me physically strong and flexible. It helped me a lot during adventure trips,” She said.

She also advises parents to trust their kids.

"Let them (kids) travel. They will learn a lot about the world and themselves," added Vishwa. 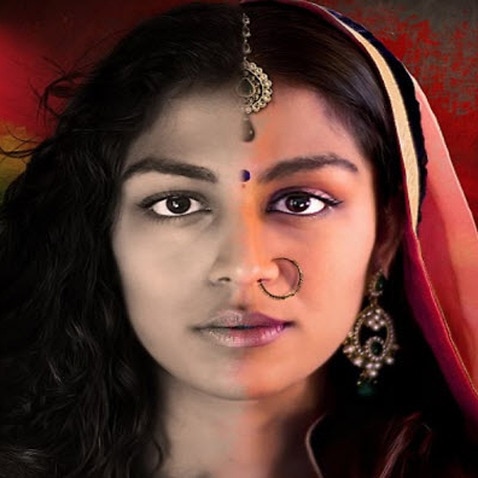