Are you facing cash flow problems in your small business?

Prompt payment continues to be one of the biggest issues for small business, despite new technologies making it easier for invoices to be paid.

Prompt payment continues to be one of the biggest issues for small business, despite new technologies making it easier for invoices to be paid.

Many small and medium-size enterprises are still not updating their systems.

A CommBank survey reveals four out of five such businesses prefer to postpone adopting new technologies into their day-to-day operations as they deal with more immediate issues.

He says the business is growing but cash flow is tight - "An example, my wife and son are here today because we had somebody call in sick, so the shop's got to run, so we're here."

He has, however, invested in digital systems to help ease the burden - "From our coffee equipment to ensure consistency, to our streaming of music, to our point of sale that integrates with our rostering and accounting system."

Mr Prodromou says it is a huge time -- and cost – saver - "Especially in terms of the point of sale, the hardware was actually cheaper than those legacy systems, so, by utilising tablets and mobile phones and things you may already have, there was actually a cost saving as well."

But nearly half of all small-business owners are reluctant to adopt new digital technology.

The Commonwealth Bank's Karen Last says that is because of a lack of understanding about how technology can work, as well as its potential benefits - "I think it's different for every business, so it's really important to understand what technology is right for different types of businesses. You know, we're outside a beautiful cafe, and (something as) simple as using their merchant terminal and making sure that they can get same-day settlement and access to really good data that comes with a solution like that is really important."

But it means nothing if their invoices are not being paid.

One of the big issues for small businesses right now is prompt payment, especially from larger companies.

Many are stretching out payment terms, placing further strain on cash flow.

Council for Small Businesses of Australia chief executive Peter Strong says slow payment is a particular problem in Australia - "We are now officially the worst in the world when it comes to paying on time. We're below Mexico, and that says how bad it is. Now let me say, this has become part of our culture over 20 years."

Mr Strong says invoices should be paid within 30 days but some are taking as long as 120 - "If you're not paid within that time, it becomes really hard to pay your wages for the people that work for you, to pay your rent if there's rent, to pay the costs for running your motor vehicle, and to also look after your family."

CommBank says half of small-business owners surveyed opted not to pay themselves a wage at least once in the past year because of cash flow issues.

Peter Strong says a solution can be found - "We're in a good discussion with the Business Council of Australia, which represents big business, and there's a lot of willingness to say, 'Okay, let's undo this culture.'"

In the meantime, the burden is on small business to develop strategies to encourage prompt payment, like pre-payment for goods and services.

Just like, young Indian-origin restaurateur Ish Gupta who keeps his Italian themed restaurant Wood ‘n Chimney in Melbourne up-to-date in technology to avoid any problem with suppliers, employees and customers. 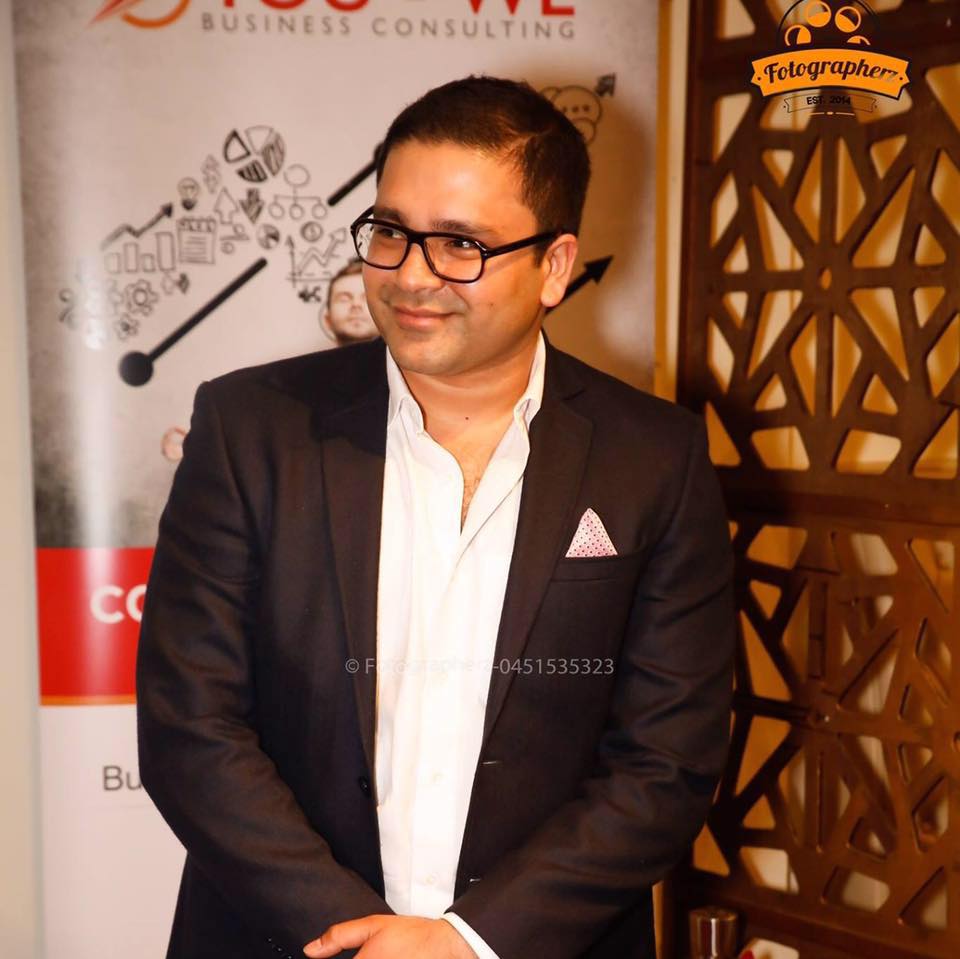