To win an international song competition is a great achievement, but when it's an Assyrian singer performing a patriotic Chinese song while capturing the hearts of the masses, it's an incredible accomplishment.

Janell Yausif is a Canadian-born soprano from Assyrian parents who migrated from Iraq.

She recently participated in The international Chinese Song Competition representing Canada and wowed the judges with her rendition of the old classic 'I Love you, China'.

She ended up winning the competition, which included Chinese singers from around the world. 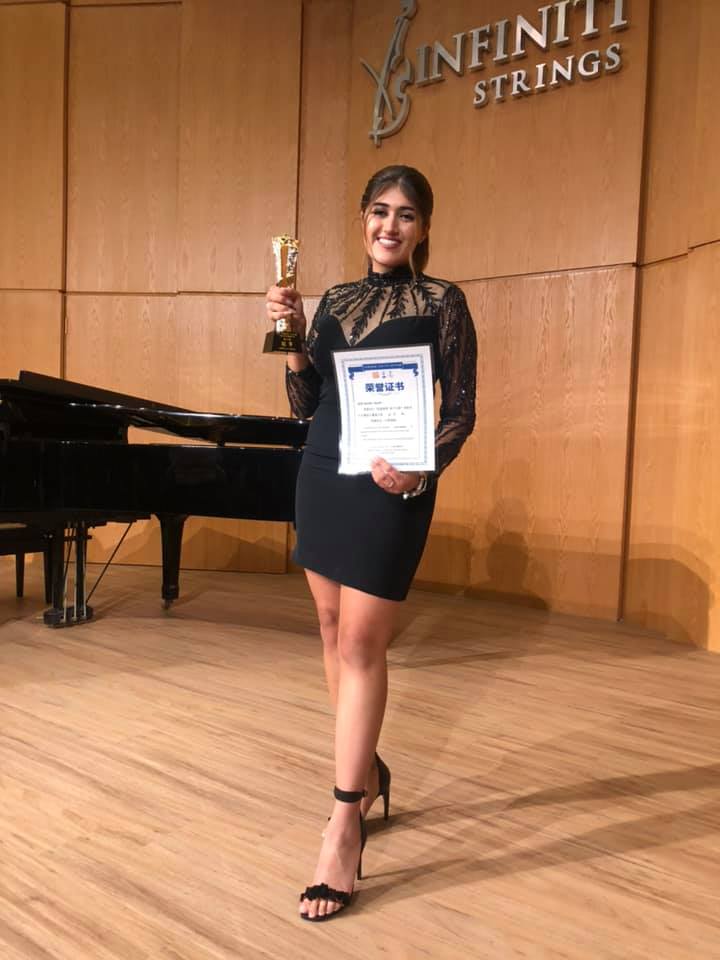 Ms Yausif has studied classical piano since childhood and runs the Janell School of Music.

Currently, she is in her second year in the faculty of music at the University of Toronto, Canada.

As for her interest and knowledge of Chinese songs, she said, throughout her music studies at university, students are trained to sing in different languages including Chinese, therefore she is comfortable singing in that language.

Ms Yausif says her university music teacher is originally from China, and she informed and encouraged her to take part in the competition.

It is thanks to her teacher, Ms Janelle says, that she is in her current position.

Whenever and wherever I perform, I proudly let my audience know, I am Assyrian and I am proud of it.

The song that she sang is an old patriotic song that many Chinese people are familiar with.

The thing that caught the judges attention is that she touched them emotionally for her pronunciation and the emotions she associated with the performance, Ms Yausif says. 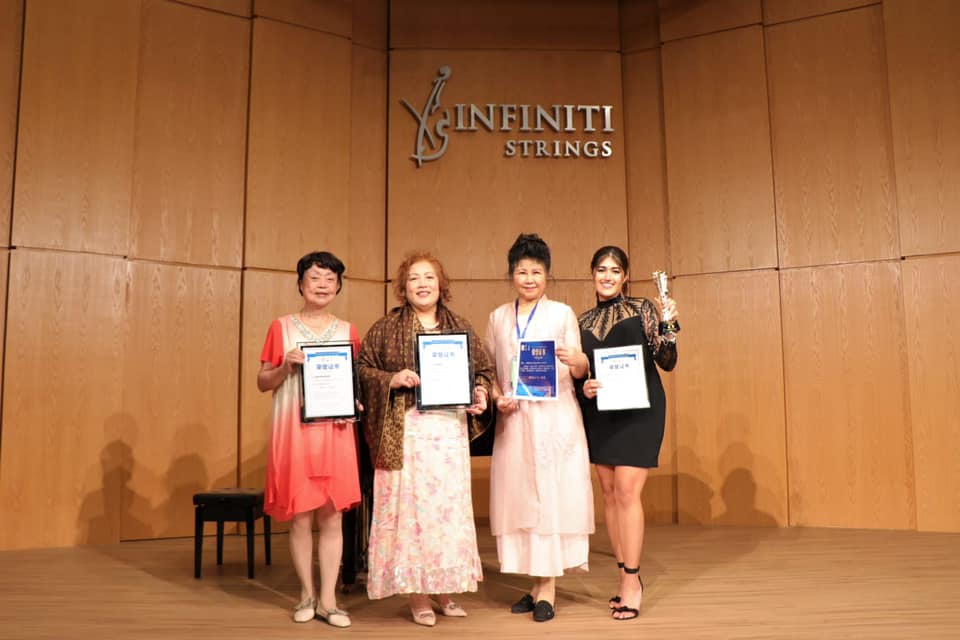 When asked if this award will open the gates to a future singing career in classical music, she says: "As a winner of this competition, I have been given the opportunity to tour China to perform solo concerts in Beijing."

Unfortunately, due to the pandemic, the tour was postponed, but she remains hopeful.

She hopes to start her China tour in the coming months, or when COVID-19 travel restrictions are eased.

In 2019, The Assyrian Arts Institute (AAI) in California invited her to participate in the Assyrian Women Choir.

Ms Yausif says this was a great experience, mixing and singing with talented Assyrian performers from around the world.

She thanked Nora Betyousef Lacey, the founder and president of the AAI for giving her and the other Assyrian women this unique opportunity.

As for her Assyrian identity, she says: "The Chinese people are well educated and are aware of the history of Assyrian civilisation, but I am sure when I start my tour in China, people will be astonished to know that Assyrians still exist and that will be my greatest pleasure to let the world be aware of Assyrians."

She says she had performed in Italy and other parts of the world but is constantly reminded of where her roots are from. 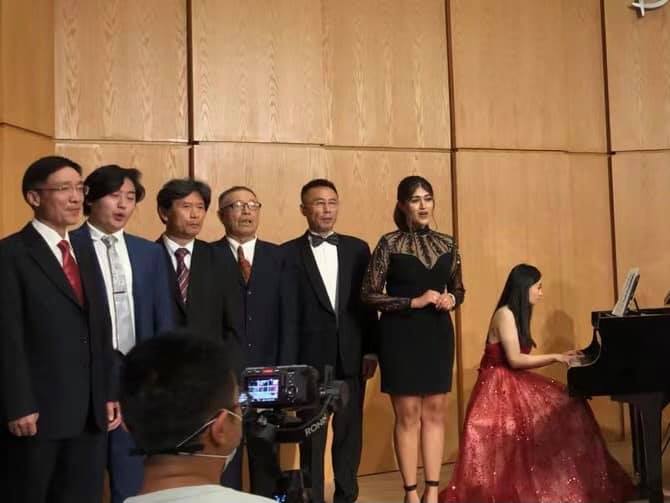 To watch Janelle Yausif videos, click on the links below

The moment the winner was announced

Janelle singing I love you China

The interview was conducted via ZOOM. The video of the interview will be published on SBS Assyrian Facebook page very soon.