A bookstore owner proves that language is as much about family and culture as it is about literacy and phonetics.

"When I was living in the Philippines, I wasn't nationalistic. Like a lot of people back home, I had a bit of colonial mentality," Angela Dela Cruz admits.

It took leaving home for this now-Sydneysider to appreciate the language and culture she grew up with.

"I realised what our culture had to offer when I studied high school in Australia. For example, we have a very strong work ethic. It's what sets us apart from others."

While this strong work ethic set her apart from others, it brought her closer to other Filipinos around her. Upon discovering a love for her own culture and people, Angela helped establish the Sydney Filipino Society in the University of Sydney. "When I graduated, I couldn't contribute in the same way I did when I was in school; but I still wanted to do my part in preserving the Filipino culture in Australia," she shares, adding, "Then, my older sister gave me a suggestion."

Angela's sister suggested that she fill in a gap in the Filipino-Australian market which has been in dire need of attention.

"My sister said that it was hard finding resources in Australia to help children learn Filipino," she shares, adding, "That's when I decided to create an online bookstore I named Ali-Bata. Alibata is the colloquial term for baybayin, the indigenous script in the Philippines. I hyphenated the name because I wanted it to be child-focused ('bata' in Filipino means 'child')." "I hyphenated [Ali-Bata] because I wanted it to be child-focused ('bata' in Filipino means 'child')."
Angela Dela Cruz

Her initial choices for this child-focused business was inspired by her own childhood preferences.

Angela recalls reading books such as 'Luis and the Enchanted Creatures' and 'Ang Pambihirang Buhok ni Lola', adding, "I wanted to share with [my nieces and nephews] the love I had for these books."

Aside from her old favourites, Angela also adds new resources to her library that "share culture and are informative" such as the Filipino-mum authored materials, 'Francesca' and 'Larga'. Angela wanted to share her love for Filipino books with her nieces and nephews.
Angela Dela Cruz

Meeting them where they are

Angela might not be a Filipino mum herself, but she shares that she is lucky "to see how my siblings are raising their kids so I have an idea of how I want to raise my own."

And for Angela, she is certain that she wants to raise bilingual children who are fully immersed in the Filipino culture as well as the Australian way of life.

"Being bilingual has a lot of benefits - longer attention span and better ability to multi-task. There are a lot of cognitive benefits. You are also able to connect with family, such as grandparents and relatives in the Philippines, who don't have English as a first language," she shares, adding, "My godchildren who started learning Filipino early and use it at home are fluent even now that they're going to daycare." Language is as much about culture as it is about literacy.
Angela Dela Cruz

But for children who aren't as fluent, Angela shares that aiming for fluency isn't as "hopeless" as parents may feel.

She shares that giving children materials that interest them help a lot, citing that her nieces and nephews enjoy reading stories in Filipino, watching online videos with Filipino translations and playing Filipino games like patintero. 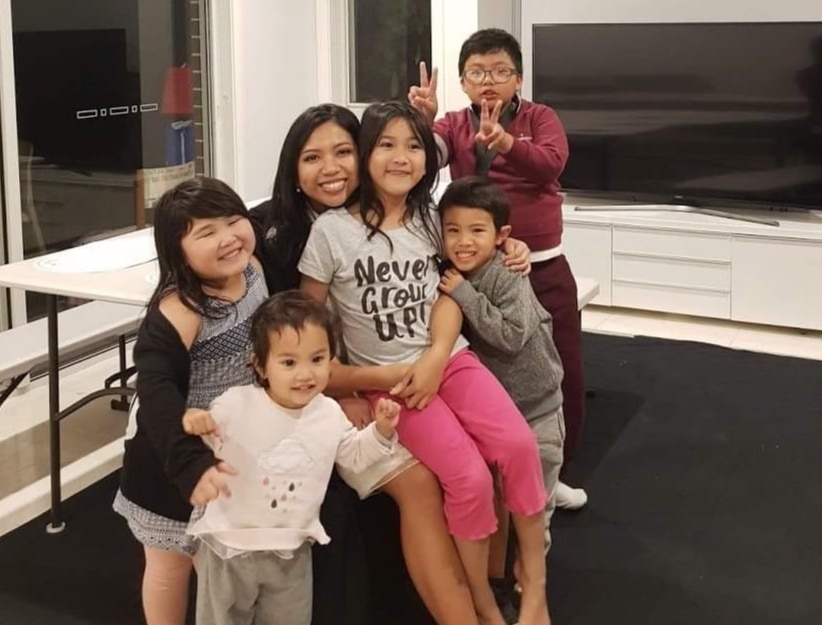 "Do it bit by bit. Word by word. As long as you make an effort to learn the language and the culture, that's already a big step."
Angela Dela Cruz

"We meet them where they are at and we find what they are interested in," she shares, adding, "Do it bit by bit. Word by word. As long as you make an effort to learn the language and the culture, that's already a big step." 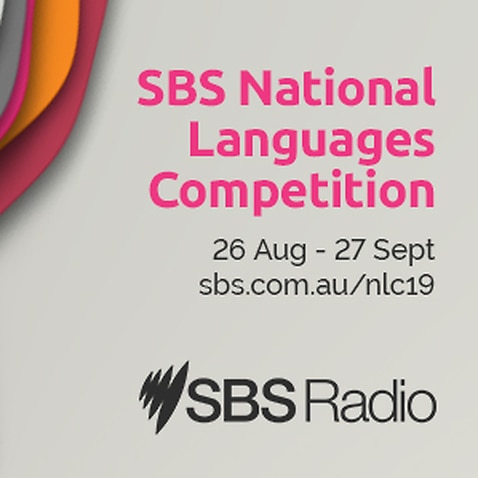 How does learning a language make a world of difference to you? Enter to win Apple gadgets