Australia Explained: Why do Australians love the beach?

Australia is a nation of swimmers, with over 10,000 beaches along the coastline. In this episode of Australia Explained, learn why Aussies are so attached to the beach.

There are more than 8200 islands off the coast of Australia, the largest being the state of Tasmania to the south.

Most of Australia’s population is concentrated to the east and southeast coasts of the continent.

Australians discovered the true fun of the beach over time, with Australian coastal cities grew and became more crowded through the 20th century. However, extended exposure to the sun can be harmful. Protection from ultraviolet rays is important to prevent skin cancer.

Hear more about the Australian attachment to beaches in Australia Explained:

As for animals in Australian waters, the shark is the third most dangerous, although the likelihood of a shark attack death compared to other animals is very small. Despite this many Australians, in several polls, have stated that what frightens them the most is death by shark. 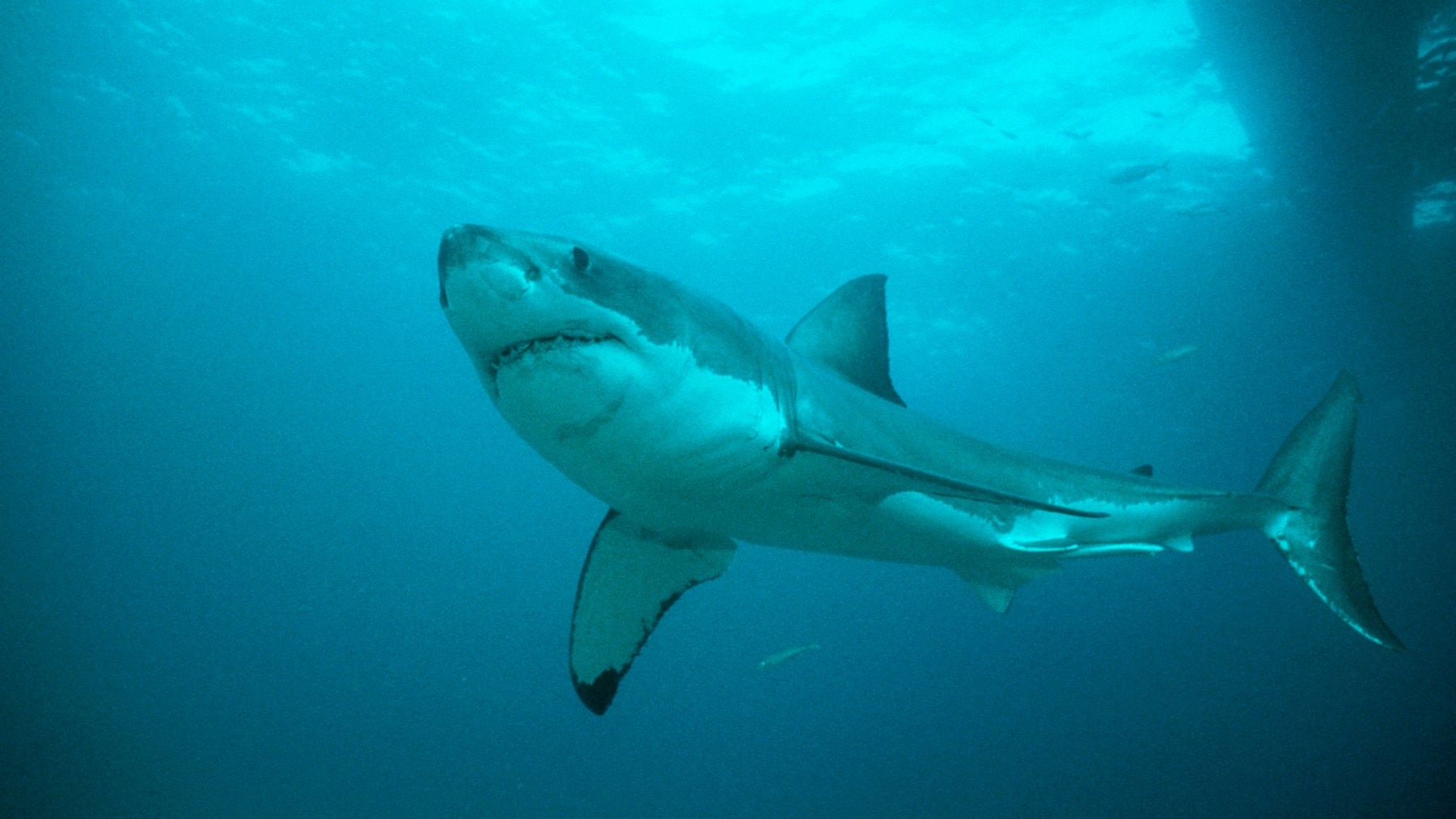 According to the Australian Shark Attack File by Taronga Conservation Society Australia, the shark attack mortality rate is 0.9 - less than one person per year. The reality of a shark death is a rare possibility, and Australian state governments do everything possible to reduce this risk.

Listen to all episodes of Australia Explained in Apple Podcasts, Google Podcasts, or Spotify.

Australia Explained was originally created by Maram Ismail for SBS Arabic24. You can also listen to the podcast in Mandarin, Persian, Punjabi, Russian, Thai and Turkish.