Dr Boucher said their latest research has captured a sharp decline in interest amongst Indians migrating to Australia for educational purposes.

Dr Boucher attributed this decline to Australia's border restrictions with India earlier this year, 'wage theft towards Indians' and 'concerns amongst Indians about declining education standards' in Australia.

She said their findings were in sharp contrast to their previous study in 2020.

"We had measured this issue in November last year. We did find at that time that amongst the five biggest accepting countries for Australia, Indians were the most interested in migrating to Australia," Dr Boucher told SBS Hindi.

"But at that time also we noted there was a rise in concern about racism. There were concerns that Australia was perceived as racist by Indians.

"I guess that concern has increased over the past weeks and months and it appears at least from the data that the Indian (travel) ban has particularly played a large role in that regard. At the same time, it is also possible that other countries have done a better job," Dr Boucher added. 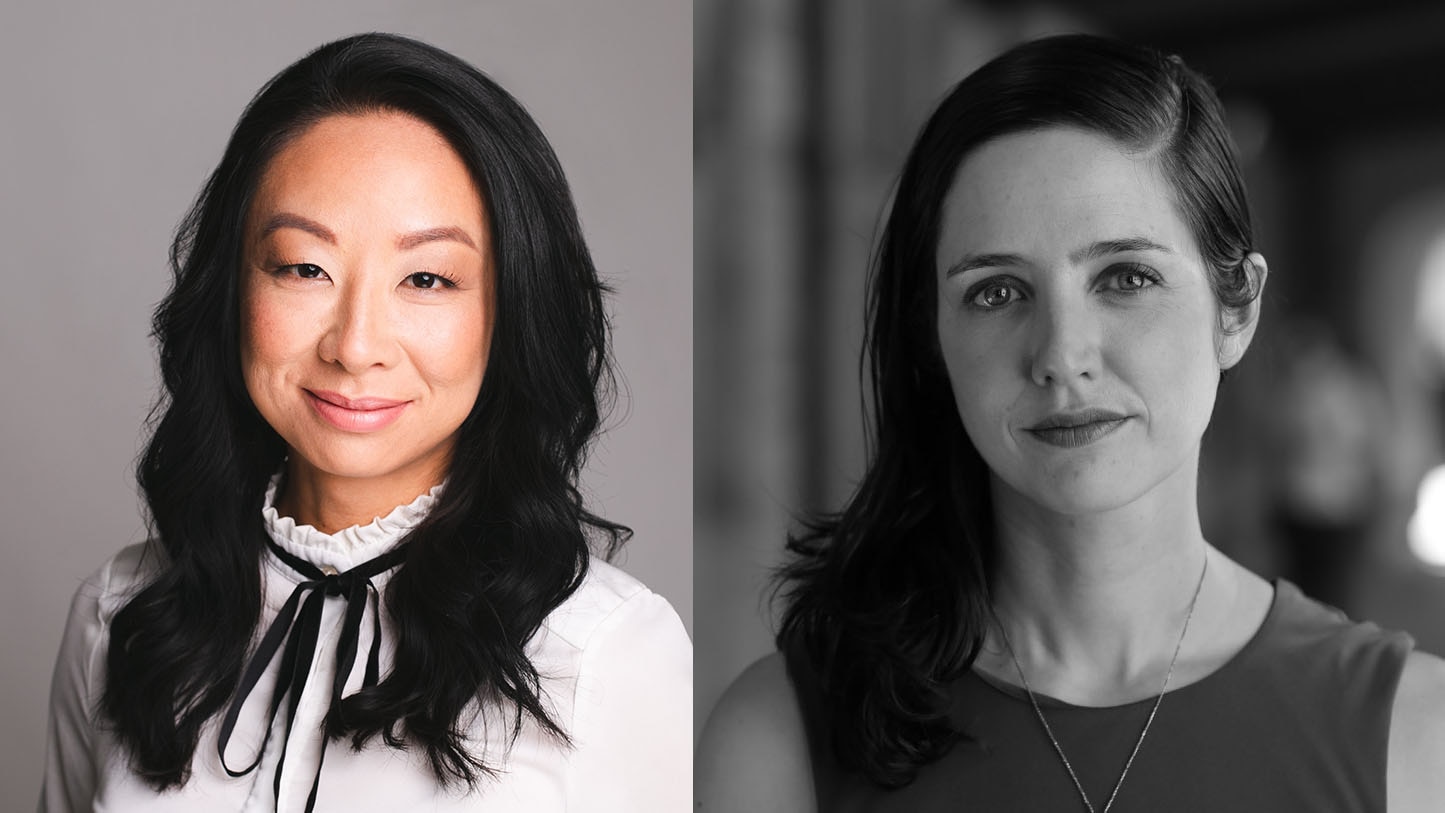 Indian High Commissioner Manpreet Vohra said the Australian education industry has lost a 'little sheen due to the prolonged lockdowns and shutdowns'.

"Students haven't been able to return to campus. Those who are stranded in India continue to remain stranded. Students are paying the same tuition fees for online studies," Mr Vohra said at an event organised by Australia India Business Council in Melbourne last week.

Other than Australia, the other three countries that compete for Indian students are the UK, the US and Canada. All these countries, while their borders were closed for other categories of visitors, did carve out special exemptions for students visa holders so that students could go and begin their fall semester.

Mr Vohra said he met with the universities in Sydney and Melbourne. "All of them said they have taken a hit in the number of new enrollments. But I believe it's a short-term blip. We could see a possible rise in numbers in July and by the end of the year." Dr Boucher's co-researcher and economist Elisa Choy said they looked at a few nations, including Canada, Australia, the UK and the US, for their study.

"Canada came up as quite favourable (amongst Indian students) as compared to other countries as it offered more support. In addition, there is a large Indian diaspora in Canada," Ms Choy said.

"So, they (Canada) don't seem to have that same sort of tarnished reputation of racism as we have in Australia. Although we picked up racism as an issue, it doesn't necessarily mean that people will not come to Australia. They just know that it exists," she added. Dr Boucher said she hopes the decline in interest amongst Indians migrating to Australia is a temporary blip, and things could change when Australia removes all travel restrictions for international students.

"We can hope that. And I think the Australian government would be hoping that too because they want to diversify. But unfortunately, the sentiment that is demonstrated is very negative," Dr Boucher said.

"I think we should be taking the issue of racism seriously. We should be addressing it head-on. Indians are also concerned about wage theft in Australia, of which Indians are sometimes disproportionately affected.

"The government has to address these challenges," Dr Boucher added. "We’re optimistic our universities will continue to attract students from around 140 countries – including from India," Ms Jackson said in a written statement to SBS Hindi.

The fundamentals of an Australian university education have not changed. In addition to our high vaccination rates and health response to the pandemic, we offer safe, world-renowned universities and a highly desirable lifestyle to match the education experience.

"Despite the impacts of the pandemic, we have seen international students rating their Australian living experience at record high levels."

Universities Australia said there are more than 46,000 Indian higher education visa holders, of which about 16,000 are outside of the country

“And (from) tomorrow (Wednesday), these students will be able to return to Australia as our international borders open for the first time in nearly two years."

The researchers said they used behavioural science techniques and a complex algorithm to study the data sourced from websites, blogs and social media, respecting people's privacy. They have published their work with Lowy Institute's The Interpreter website.