As Yemen faces a humanitarian disaster due to the spread of coronavirus and the ongoing civil war, an Australian father says he will be unable to get his family to safety without federal government assistance.

Yemeni-Australian Ahmed Al-Shubili believes his family in Yemen faces a long and "extremely dangerous" journey ahead as they attempt to join him in Australia.

The Sydney man has been campaigning to have his family extracted from Yemen since hostilities in the country began in 2015, and he returned to Australia in late 2019 to press his case further.

As revealed by SBS Arabic24 in April, one of the main obstacles in his way was securing Australian citizenship for his son Ahed, 3. On May 6, however, Ahed’s citizenship papers finally arrived, three years after his father lodged the application with the Australian Embassy in Dubai.

But despite the reprieve, he says that his family’s safety is increasingly at-risk as the war in Yemen closes in on the country’s southern province of Shabwa, where they are staying.

Furthermore, the head of the United Nations Refugee Agency in Yemen told Sky News last week that after years of devastating war and famine, coronavirus "may be the straw which will break the camel's back in Yemen".

In early May, there was a surge in coronavirus related deaths in southern Yemen, according to Save the Children, a situation Mr Al-Shubili says is “terrifying”.

“Yemen is rampant with coronavirus infections and there are new deaths every day,” he says.

“The virus and war are closing in on the southern regions, inching closer towards my family.” 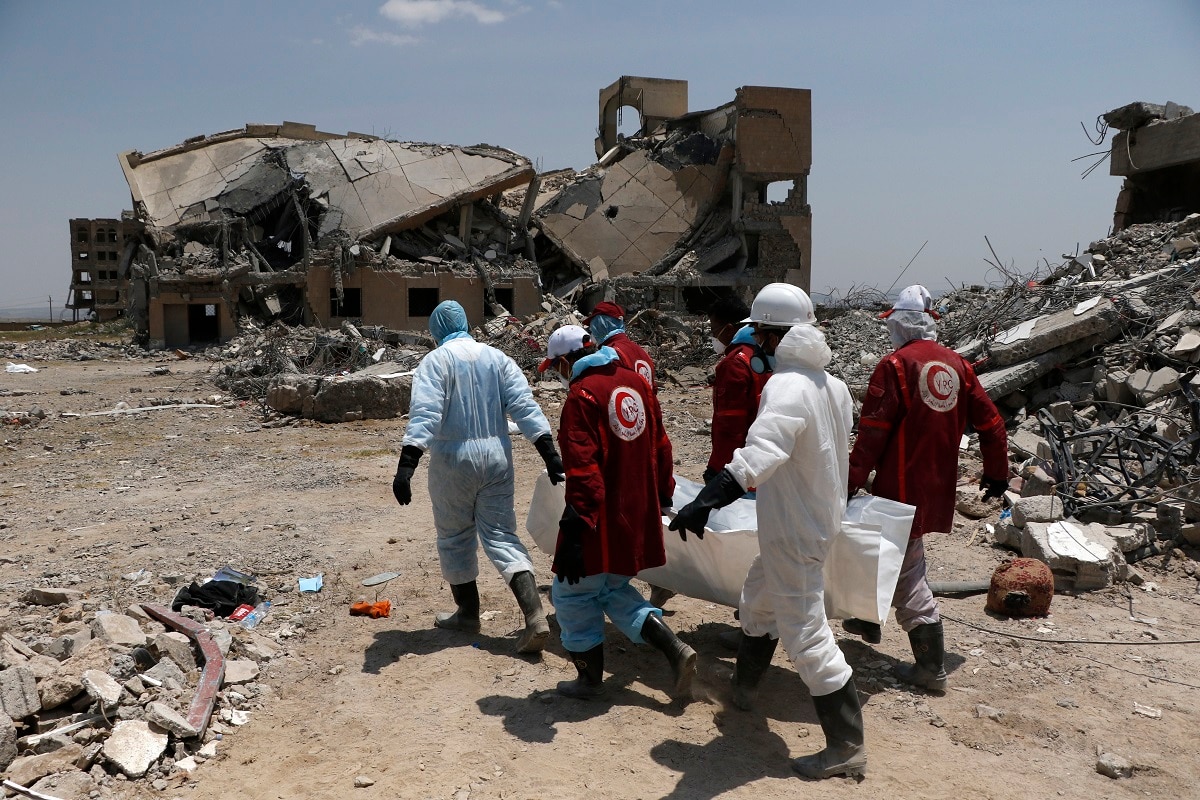 According to Amnesty International, more than 233,000 people have been killed or injured as a result of the conflict in Yemen.
Getty Images Europe

Australia’s Consular Services Charter states that “you don’t have a legal right to consular assistance and you shouldn’t assume assistance will be provided”.

Mr Al-Shubili insists that the federal government needs to step in to facilitate his family’s extraction.

“If not obliged by law to save my Australian children, I hope humanitarian duty obliges them [government],” he says.

“The situation is very dangerous. This is a humanitarian issue, first and foremost. Australia, help my family too."

More than 300,000 Australians and permanent residents have returned from overseas since the government recommended that people reconsider the need to travel abroad, according to the office of Minister For Foreign Affairs Marise Payne.

The Department of Foreign Affairs and Trade has assisted Australians to return from a range of locations, including Afghanistan, Lebanon, Morocco, Israel, and Saudi Arabia. Without government assistance, Mr Al-Shubili faces a number of obstacles.

As his wife is a Yemeni citizen, she has no legal right to enter Australia without a partner visa.

Mr Al-Shubili says he hadn't previously applied for a partner visa because it would've meant that only his wife and two children would enter Australia, leaving his youngest child behind.

Even more of an obstacle is the A$8,000 fee to apply for the partner visa, which he says is "unattainable" due to his modest income as a fulltime Uber driver, which he splits between his own living expenses, and what he sends back to his family. 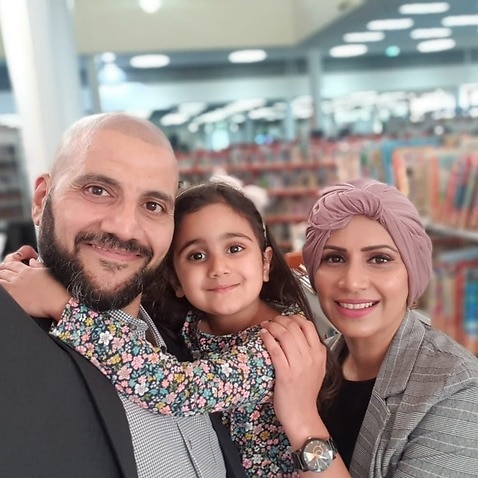 Mothers are the 'quiet heroes' of coronavirus, just ask this refugee family

‘This is a warzone’

Should his wife secure a partner visa, Mr Al-Shubili says the first stages of the family's journey to Australia would be the most dangerous.

There have been no commercial flights in or out of Yemen since the outbreak of the war and in order to leave the country, the family would need to drive two hours eastward towards the Omani border, a journey he says is “too dangerous” for them to make alone.

His preferred option is to travel to Oman himself and cross the border into Yemen to collect his family.

“There is no government [in Yemen]. This is a warzone. If things go south, I would know what to do. I can’t trust anyone else to take care of my family.”

Assuming a visa can be produced for his wife and the path to the Omani border is secured, the likelihood of Mr Al-Shubili being able to leave Australia is slim due to coronavirus travel restrictions.

According to the Australian government’s Smarttraveller website, “All overseas travel is currently banned, with few exceptions".

If Mr Al-Shubili was granted an exception and managed to enter Oman, he would likely have to submit to a 14-day quarantine similar to the one applied in Australia and most countries around the world.

Including the quarantine period when he first arrives in Oman and another when he re-enters Oman with his family and a likely third period of quarantine once they arrive back in Sydney, the trip would take around two months and cost around $30,000 by his own estimates.

SBS Arabic24 has made several requests for comment to the Department of Foreign Affairs and Trade for comment about the case.