Australia is out of recession but faces long road to recovery

Figures released by the Australian Bureau of Statistics offer some positive news about the Australian economy but the federal government warns there is still a way to go before things get better.

Australia;s GDP increased by 3.3% for the September quarter. Treasurer Josh Frydenberg said that this is largest increase in quarter GDP since 1976 and noted that Australia is officially out of recession.

"Facing a once-in-a-century pandemic that has caused the greatest economic shock since the Great Depression, Australia has performed better on the health and economic fronts than nearly any other country in the world." he said.

YOU CAN FIND MORE STORIES HERE 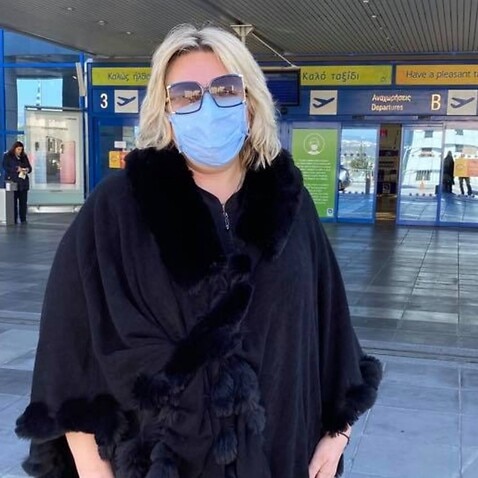 However the treasurer noted that Australia has a log way ahead to get back on its feet.

"Technically, Australia's recession may be over, but Australia's economic recovery is not," warned Mr Frydenberg.

Moreover the impact of the pandemic is still felt, as Victoria was the only state or territory whose economy did not show signs of improvement.

"In these national accounts, every state and territory saw strong growth in the quarter except for Victoria where it contracted. If Victoria had grown in line with the rest of the nation, national growth in the September quarter would have been 5 per cent - not 3.3 per cent." said Mr Frydenberg.

This is attributed to the second wave of coronavirus that hit the state and the hit the state's economy took from the lockdown.

YOU CAN FIND MORE STORIES HERE 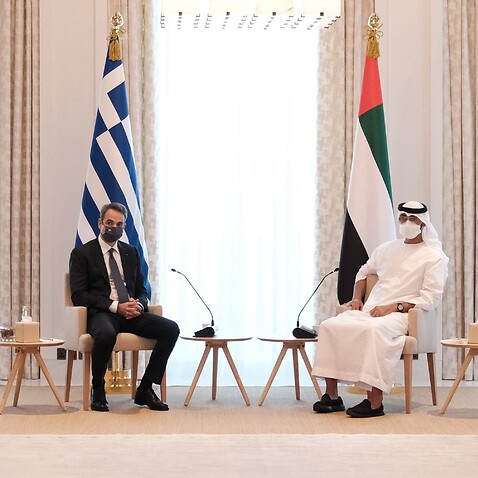 Greece-UAE defence agreement, how significant it is?