Australia’s First Peoples are the world’s oldest living civilization dating back some 50,000 years according to a recent genetic study by an international team of academics.

Here are 7 facts you need to know about Australia’s First Peoples. SBS
One of the biggest myths about Aboriginality is that if you have fair skin you can’t be Aboriginal or Torres Strait Islander. SBS
The essential features of Aboriginal and Torres Strait Islander cultures include a special connection to the land and commitment to family and community. 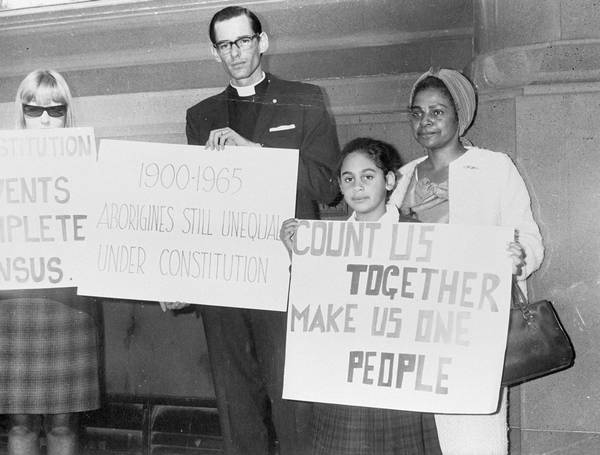 Aboriginal and Torres Strait Islander peoples also had no right to vote or receive social security benefits such as the pensions and maternity allowances until the late sixties. 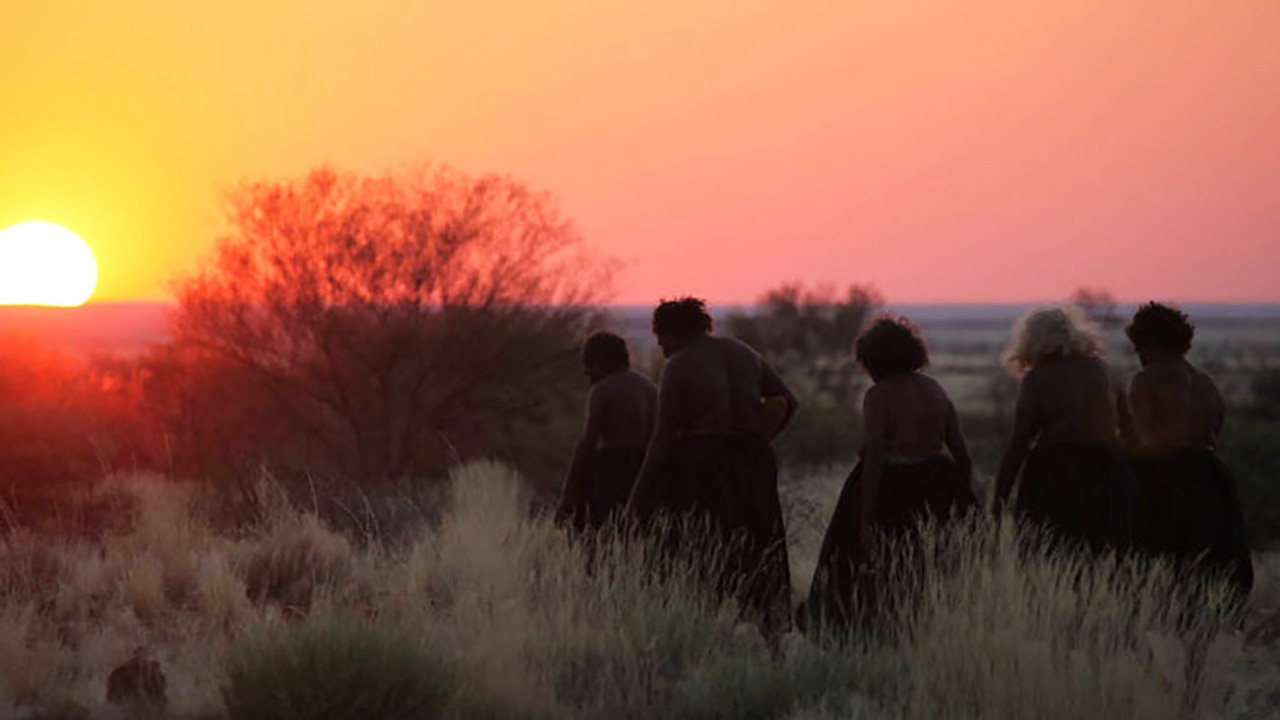 NITV
For Aboriginal people ‘Dreaming’ is more than a mythical past: “It prescribes our connection as Aboriginal people with the spiritual essence of everything around us and beyond us. Dreaming stories are not in the past, they are outside of time – always present and giving meaning to all aspects of life.” – ShareOurPride There were around 270 different language groups and many different cultural ways at the time Europeans arrived. Today, 145 Aboriginal and Torres Strait Islander languages are still spoken in Australia, however only 18 remain strong, meaning they are spoken by people of all ages.

Aboriginal and Torres Strait Islander peoples are connected to country through lines of descent (paternal and maternal), as well as clan and language groups 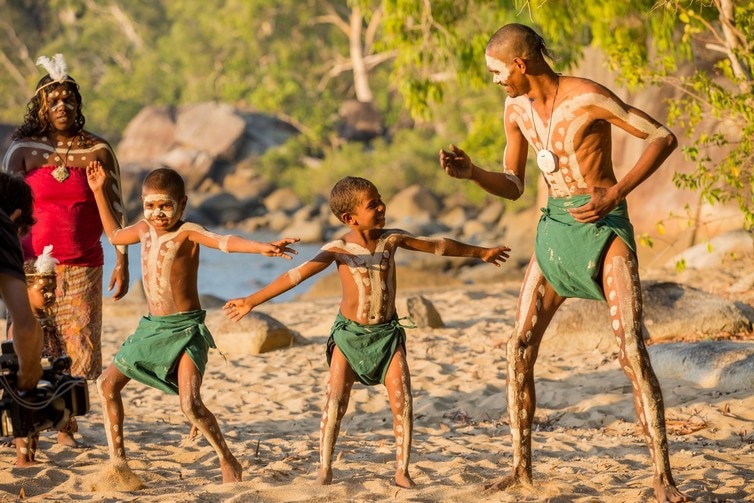 NITV
"When we say country we might mean homeland or tribal or clan area and in saying so we may mean something more than just a place; somewhere on the map. We are not necessarily referring to place in a geographical sense. But we are talking about the whole of the landscape, not just the places on it." – Professor Mick Dobson AM 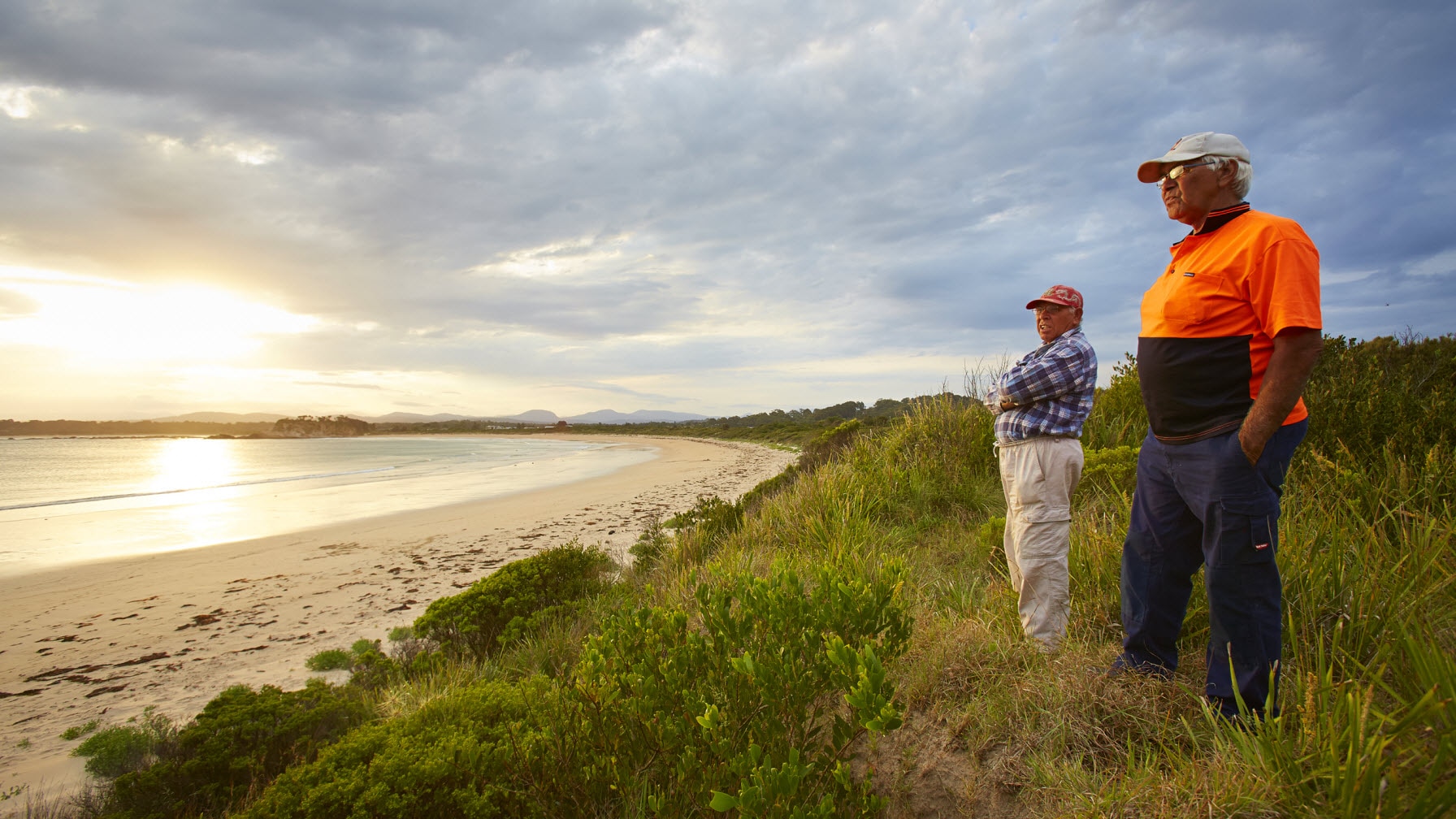 The rights of different groups to live in and manage certain areas of land are clear and recorded through art, stories, songs and dance. "I have been brought up to believe that we have a special connection to the land. We belong to the land. The land does not belong to us." - Cassandra Lawton Gungarri woman (SW Qld) 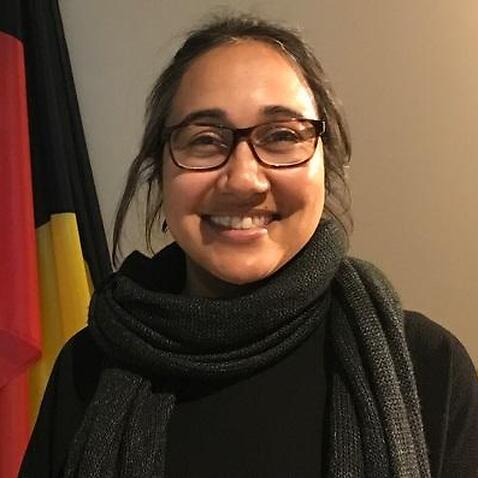 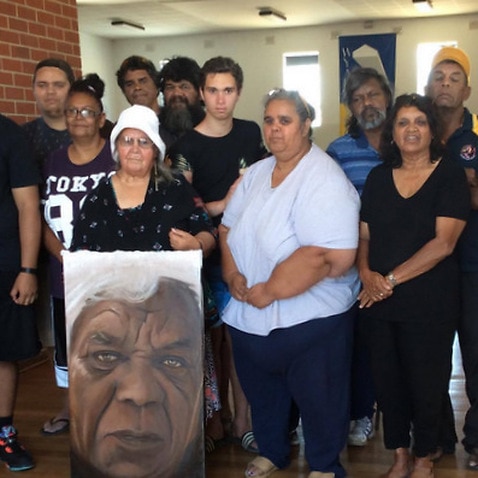 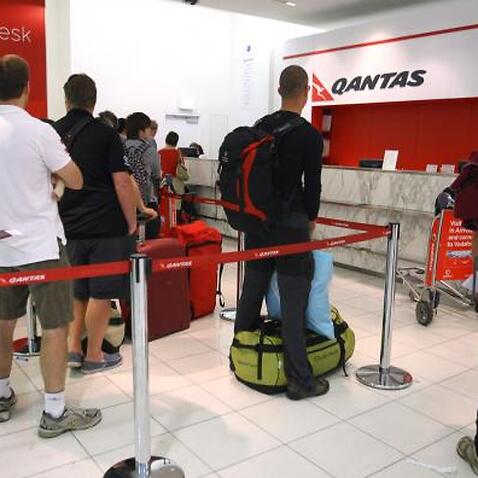 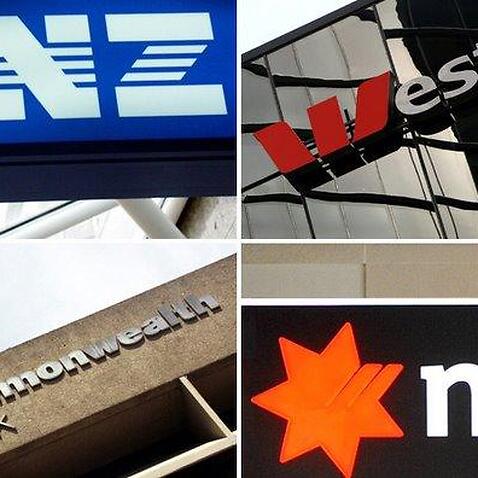 Settlement Guide: the basics of banking