Frank Prihoda is Australia's oldest living Olympian, and is celebrating his 100th birthday.

The winter sports pioneer is celebrating with his close family at his home in the home of Australian skiing - Thredbo.

In 1948 Frank Prihoda fled post-war communist Czechoslovakia on a pair of skis across a frozen lake in the south of the country into Austria.

In 1950 he and his family boarded a ship to Australia - along with his skis, because he knew there was snow to be found in his new homeland.

Eight years later he was representing his adopted country, Australia, at the Winter Olympics in Italy. 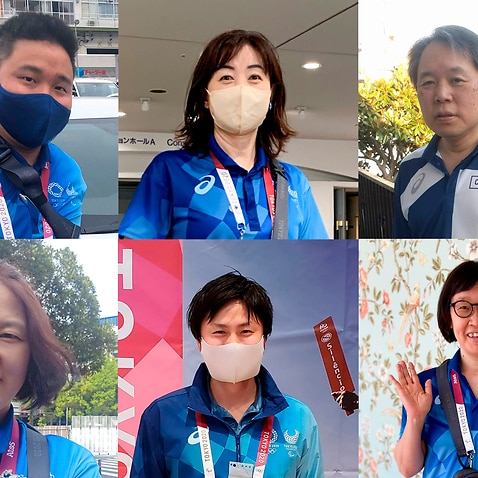 It's an unprecedented Olympics, but Tokyo 2020 volunteers are determined to make it a success 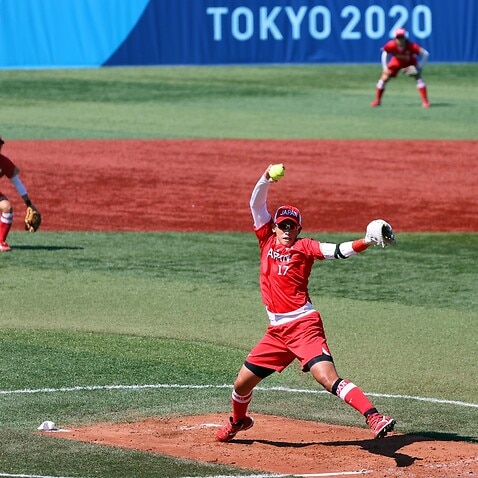 Can Ueno lead the team to victory? (Olympic Watchers 13)