Australia to get a feel of 'Kabaddi' sport in Cricket

This Pakistani cricketer known for his Kabaddi-styled celebrations in cricket is coming to Australia. Kabaddi is a famous local sport in India and Pakistan.

Mohammad Irfan Junior will be starting his Australian journey for next month's summer season of cricket. The lanky bowler is coming to Australia to play for the Western Suburbs District Cricket Club (WSDCC) in Sydney under a five-year contract term.

"Kabaddi is very common in the city where I was born and I am also a great fan of this game. So I incorporated the ‘winning a point’ moment from Kabaddi into cricket," Irfan told SBS Urdu.

When he takes a wicket in a cricket game, Irfan raises his one arm while hits his thigh with another as a 'victory' sign. The action is common in the Kabaddi game in which players celebrate by winning a point against another team.

Kabaddi is a local sport played in South Asia and has recently gained popularity around the world. Two teams play a tag-team match where a player from one team has to tag a player from another team and return to the area where his team is waiting. Kabaddi is played in different styles and formats in Pakistan and India. Australia tries its luck at the Kabaddi World Cup in Malaysia 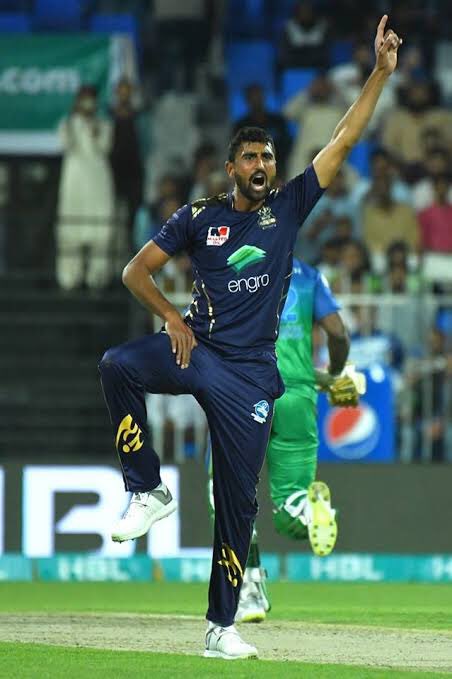 The Sydney club has welcomed the signing of Mohammad Irfan Junior to their team. In a social post, the club says that Irfan has decided to join the Wests family on a long-term arrangement.

“Mo has made the decision to make the move to Australia and make Sydney his home. We look forward to seeing him in the baggy black cap soon!”

In the last domestic season in Australia, Irfan played eight matches for the club and bagged 41 wickets with four five-wicket hauls. The tall bowler also picked up a hat-trick against the Manly-Warringah club.

Irfan hoped to join the club earlier this year but due to COVID-19, the cricketer’s move to Australia was delayed by a few months. 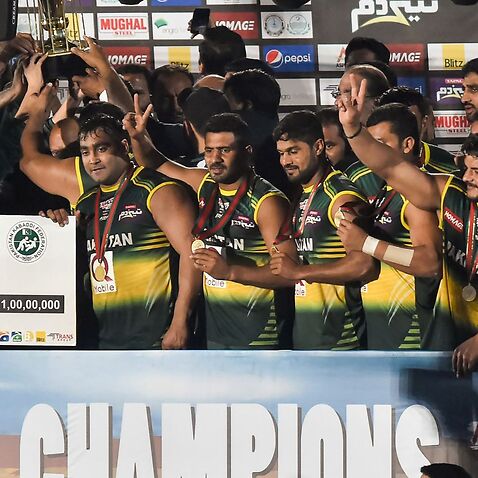 Irfan said that he is looking forward to playing cricket in Australia.

“I have been to Australia a couple of times and understand the conditions. It is a great place to pursue one’s professional career. Right now, I am 25 years old and have plenty of years to play.” 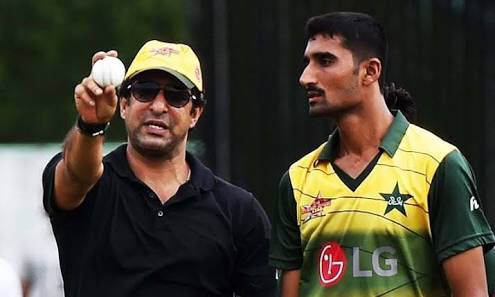 Irfan first visited Australia with Pakistan's T20 league team, the Lahore Qalandars and played with local clubs. Later he represented WSDCC and impressed the Australian cricketers with his bowling performance.

The six-foot-six inches tall fast bowler has signed a five-year contract with the Western Sydney club and looks forward to joining the domestic team for the upcoming summer season. 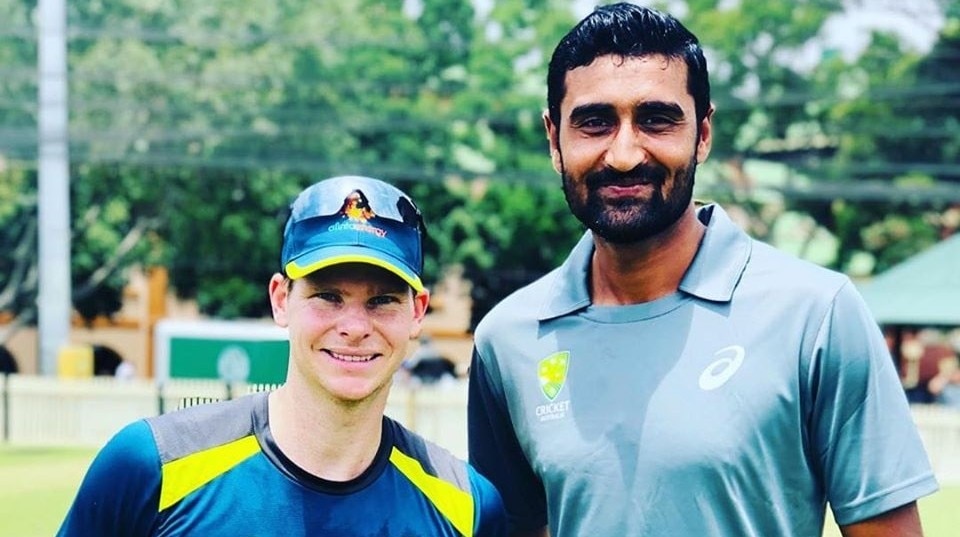 "Kabaddi is very common in our area and I am also a great fan of this game. So I incorporated the ‘winning a point’ moment from Kabaddi into Cricket." 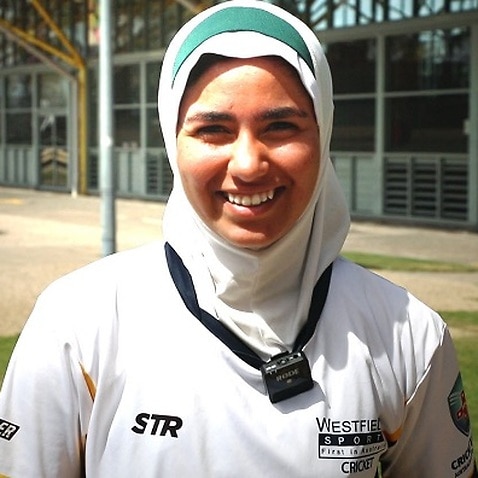 'It doesn’t matter what you wear, what you look like, you can play cricket': Scarf-wearing cricket talent hoping for a big break 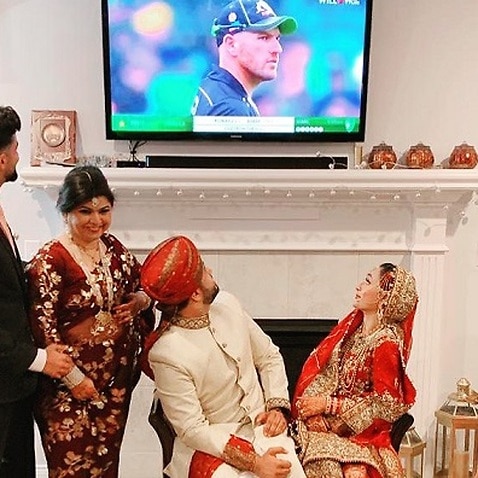 Pakistani couple share their love of cricket on wedding night