Two years on from the Christchurch attack, the Muslim community is still feeling its effect in Australia, says Molla Mohammad Rashidul Huq, a researcher and Islamic preacher in Melbourne.

A part-time session lecturer at Monash University and researcher at the University of Melbourne, Molla Mohammad Rashidul Huq is also an Islamic preacher.

He says the attack on two mosques in Christchurch has impacted Australia’s Muslim community and its members now feel “scared”.

“Yes, it had a huge impact on our lives. Many Muslims have now stopped going to the mosque. And those who do, are very scared and fear what if someday such an attack takes place on Australian soil,” he says with concern.

The Australian gunman shot worshipping Muslims during a Friday afternoon prayer congregation in Christchurch's Al Noor Mosque and Linwood Islamic Centre, killing 51 and injuring many others on 15 March 2019.

Five of those who lost their lives were Bangladeshi.

In 2020, a New Zealand court sentenced the gunman to life in prison without parole, an unprecedented punishment in the history of the country. Mr Huq is concerned by the fact the person responsible for the attack in New Zealand is an Australian.

"If an Australian could go to New Zealand and make it happen, what stops right-wing Australians from doing the same in Australia,” he wonders.

Mr Huq and his family are devout Muslims, and he has delivered the Friday sermon at Alfred Hospital Musalla (prayer centre) in Melbourne and has been with Tablighi Jamaat, a global Islamic missionary movement, for the last 24 years.

He has completed the “teen chilla” (a 120-day Tablighi Jamaat camp aimed at propagating Islam), and his wife is a “hafiza” (an honorific for a woman who memorises the entire Quran, the sacred book of Islam). 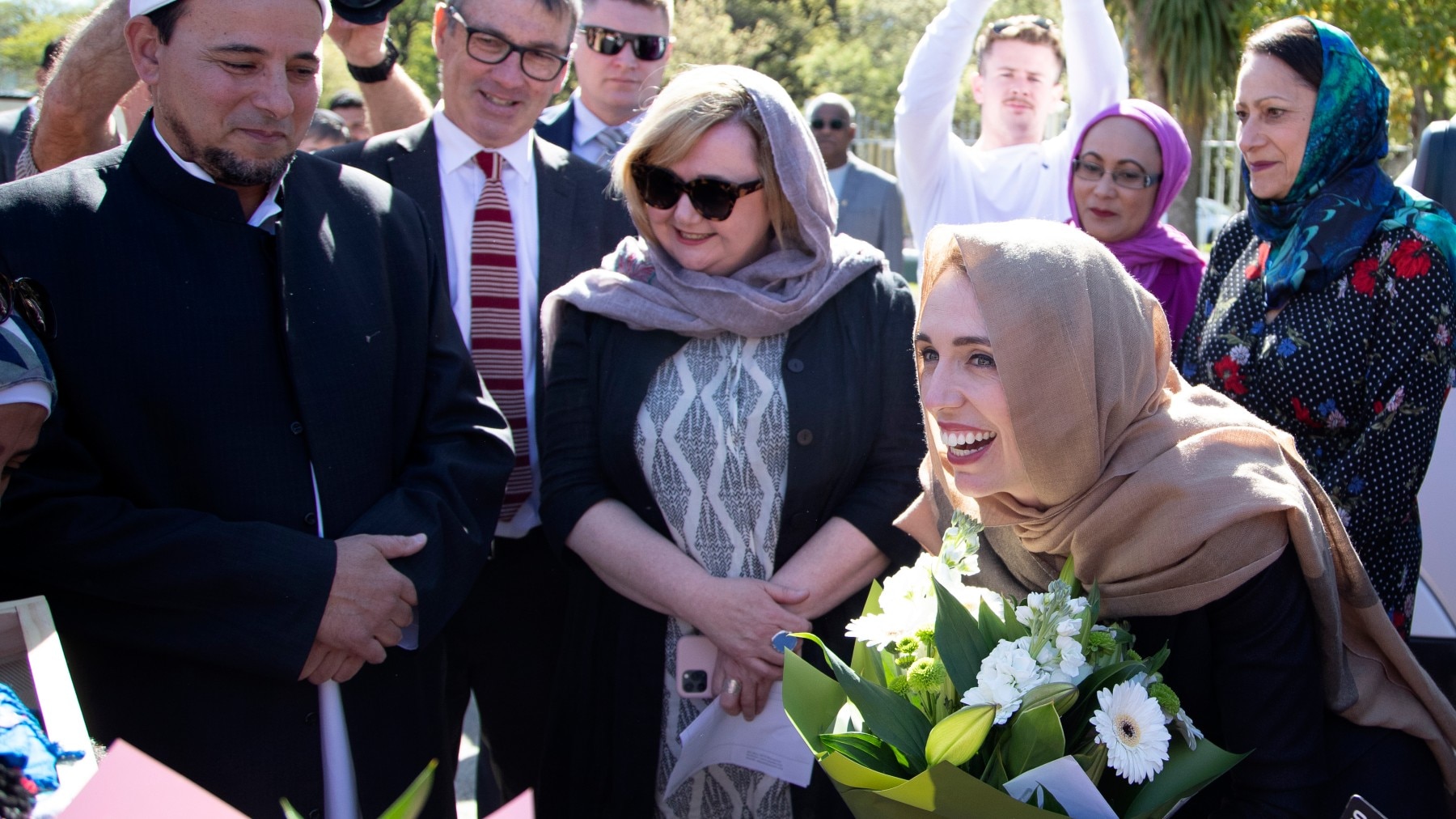 ‘We never thought we were alone’; Shafiqur Rahman Anu, Consul General of Bangladesh in NZ on Christchurch mosque sentencing

Soon after this attack, Mr Huq says Australian mosques had deployed security guards on their premises, only to be discontinued later.

“Right-wing extremists can take advantage of this,” he warns.

“This is why many Australian Muslims are apprehensive. Some Muslim leaders here worry that something similar could happen here,” Mr Huq adds. Man who scared away Christchurch mosque gunman hailed as a hero People outside the courts after the sentencing of the Christchurch attacker.
AAP Image/Adam Bradley / SOPA Images/Sipa USA

However, he says he trusts Australia’s intelligence, policing and legal apparatus.

“We trust the Australian government, ASIO, the Australian counter-terrorism police. We also hope that if a right-wing group tries to disturb the peace of our community, the government agencies will act,” says Mr Huq. 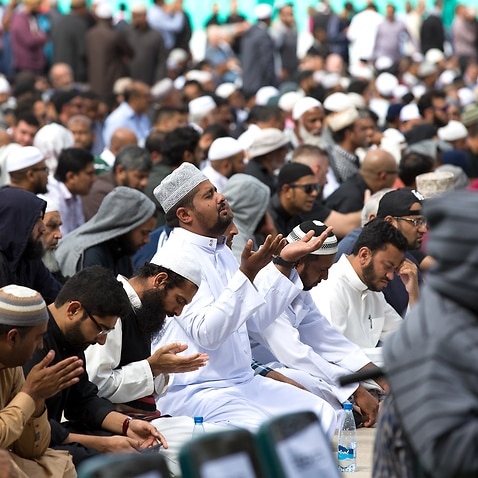 "We should emphasis on the humanity" 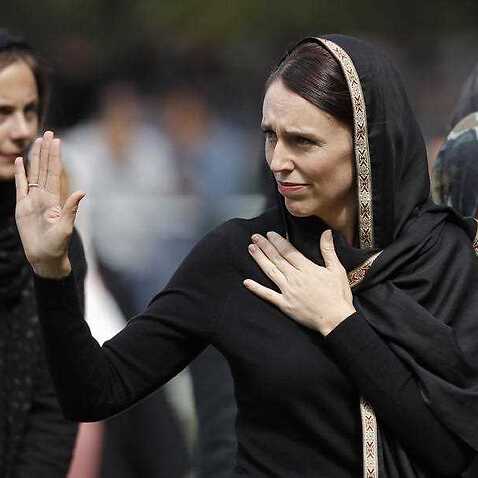 "We the Muslims have responsibility too" 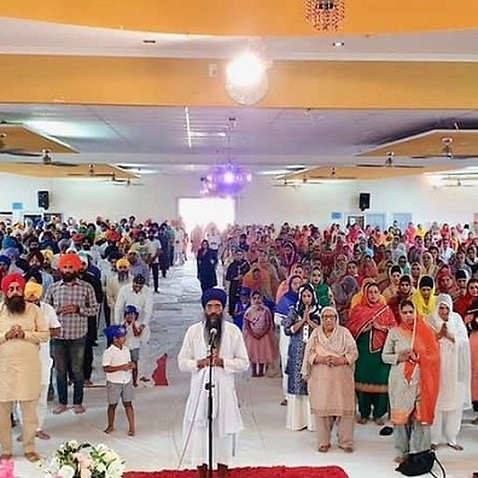