Australian Sikh Association saved $5000 by scrapping fireworks for the 550th birth anniversary of Guru Nanak Dev Ji and raised a further $25,000 to help the communities affected by NSW bush fires.

Tarlochan Singh Gill, who is the charity, welfare and social responsibility director of ASA told SBS Punjabi, ‘The association had decided not do fireworks on Guru Nanak Dev Ji’s 550th birth anniversary and instead utilize these funds for helping the people affected by bushfires in NSW’.

‘Thereafter, a couple of senior community members raised another $20,766 in the next two days from the Sangat for this noble cause’. 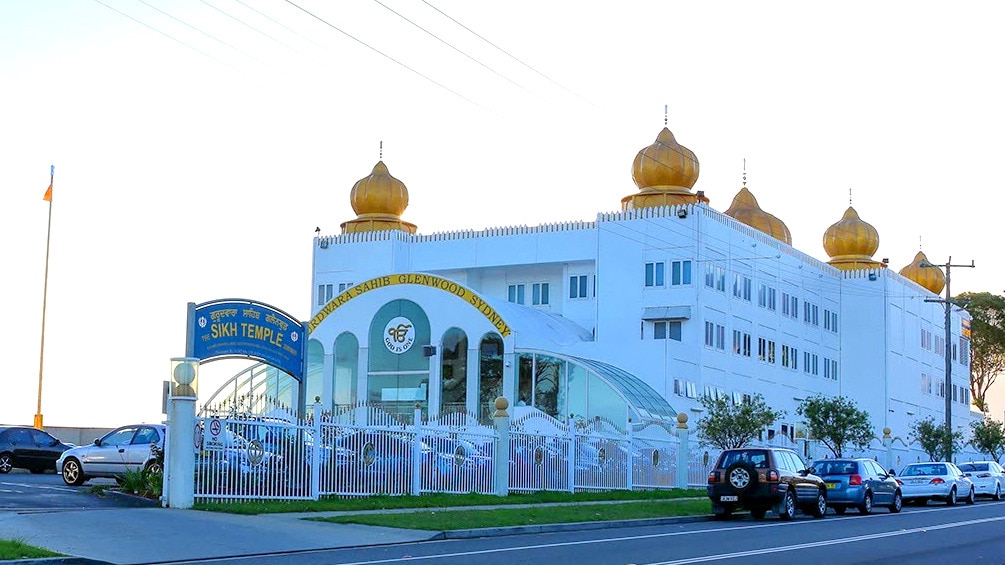 It was decided to donate $30,000 for the aid of bush fire victims and the Australian Sikh Association spoke to many charity organizations working in this field.

Mr Gill said, ‘After speaking to few organizations, ASA decided to donate $15,000 each to Salvation Army and St Vincent De Paul, who assured that each cent donated will be spent on helping the sufferers of bushfires’.

Australian Sikh Association (Glenwood / Parklea Gurudwara in Sydney’s west) is among the largest places of worship for Sikhs in Australia.

"A new management committee has been formed in the recently past and all of its 15 directors are volunteering for the first time ever for the association," said Mr Gill.

Sharing the vision and objectives of the Association and its newly elected members, Mr Gill said, ‘The names of the volunteers were proposed by the community members. We all have similar thinking and vision to serve the community in a positive and healthy environment’. ‘I would urge all community members to respect water restrictions that have been raised to Level-2. It is a hard time for all and greater community support would be appreciated’.