Melbourne-based Harbir Singh Kang has won the Antenna Awards top gong in the Best Culturally and Linguistically Diverse Personality for his presentations on the Multicultural AFL Football TV Panel Show. Listen to this conversation to find out more details.

Footy commentator and radio personality Harbir Singh Kang is the winner of the Best Culturally and Linguistically Diverse Personality Award at the Community TV Antenna Awards held at Melbourne early this month.

Mr Kang told SBS Punjabi that he is feeling happy and proud after this achievement.

“I am very excited to receive this honour. I am glad that my vivid Sikh identity is being accepted with love and care wherever I present myself as a footy presenter both on and off-field.”

I became part of this game purely for the genesis of my love of Aussie Rules and everything AFL. I also wanted to promote the footy culture in my community.

After the award ceremony which was hosted by TV Channel C31, Mr Kang thanked his fellow presenters, producers and director as well as the National Ethnic and Multicultural Broadcasters’ Council (NEMBC*), the Australian Football League (AFL), the Community Broadcasting Foundation (CBF), Channel 31 and 3ZZZ FM. 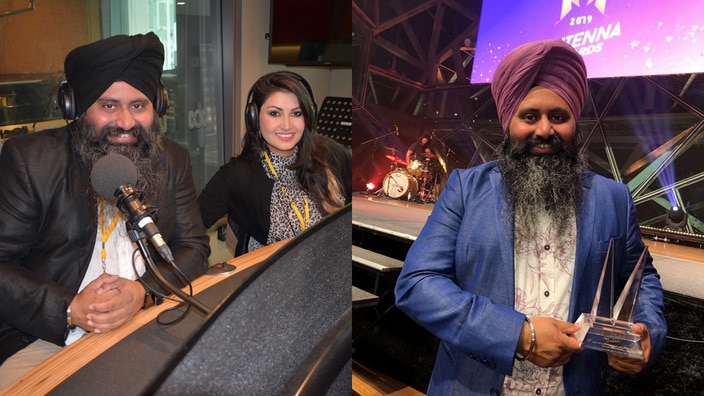 In 2017 the opportunity presented itself for Mr Kang to further his career in AFL commentary and news in the Hindi and Punjabi languages, by participating as a panellist in a partnership project of the NEMBC, AFL, C31 and CBF - The Multicultural AFL Football TV Show.

His popularity amongst the Indian community is very expansive and assists with engaging and attracting a large TV / Radio audience.

“My passion for footy and my background of 16 years in Ethnic media through volunteer broadcasting at 3ZZZ FM provided me with the opportunity to broadcast AFL live game commentary and more importantly it’s the partnership between the NEMBC, AFL and CBF which made Multicultural AFL broadcasts a regular occurrence,” he said. 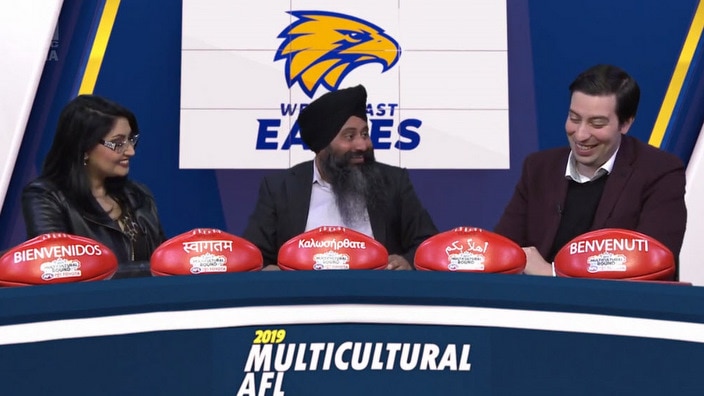 Mr Kang who hails from Amritsar in Punjab, India came to Australia in 2003.

*The NEMBC is the national peak body representing the largest multicultural and multilingual media institution in Australia with over 600 member programs; representing 4,000 broadcasters; producing 2500 hours a week; in over 110 languages. 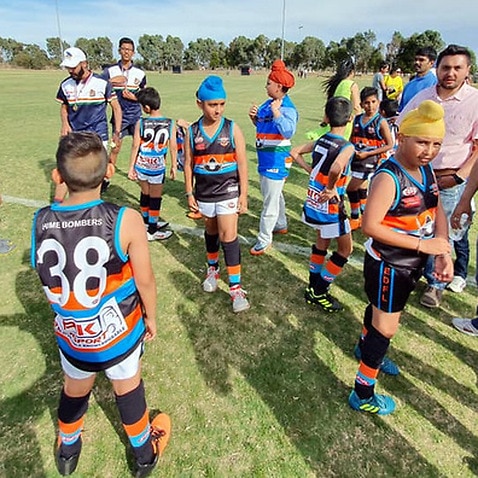 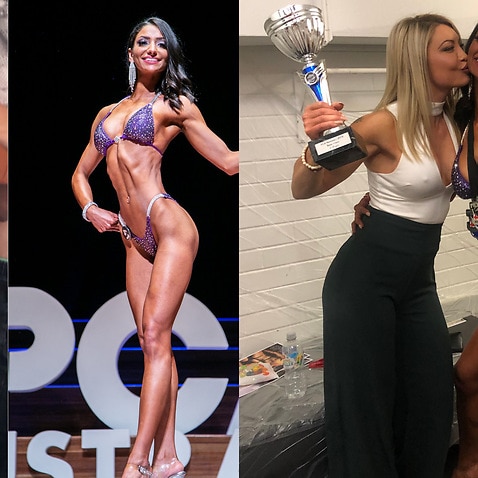 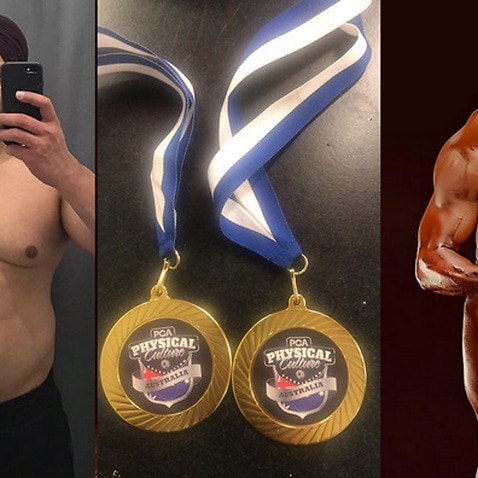 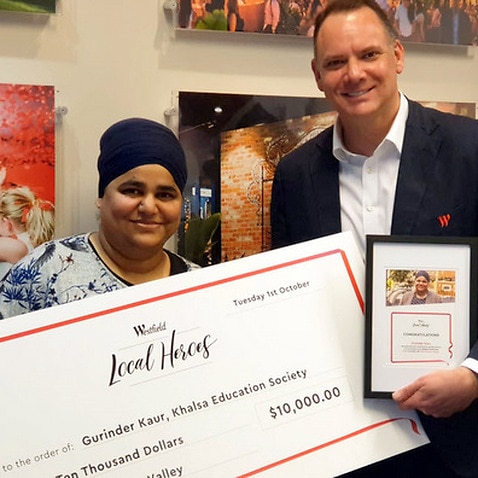