Najmun Nahar is a Bangladeshi-Swede who has visited 105 countries with the Bangladesh flag. SBS Bangla spoke with Najmun Nahar during her Kingdom of Lesotho tour.

Najmun, a girl from Lakshmipur, set out to visit 105 countries with the flag of Bangladesh 18 years ago. In 2000, she started her travelling from India, the neighbouring country. “I also dream in my sleeping that I am traveling from one place to another of the world,” she said.

“Traveling is the place of my happiness. This love has brought me to the people, nature and beautiful mountains.” 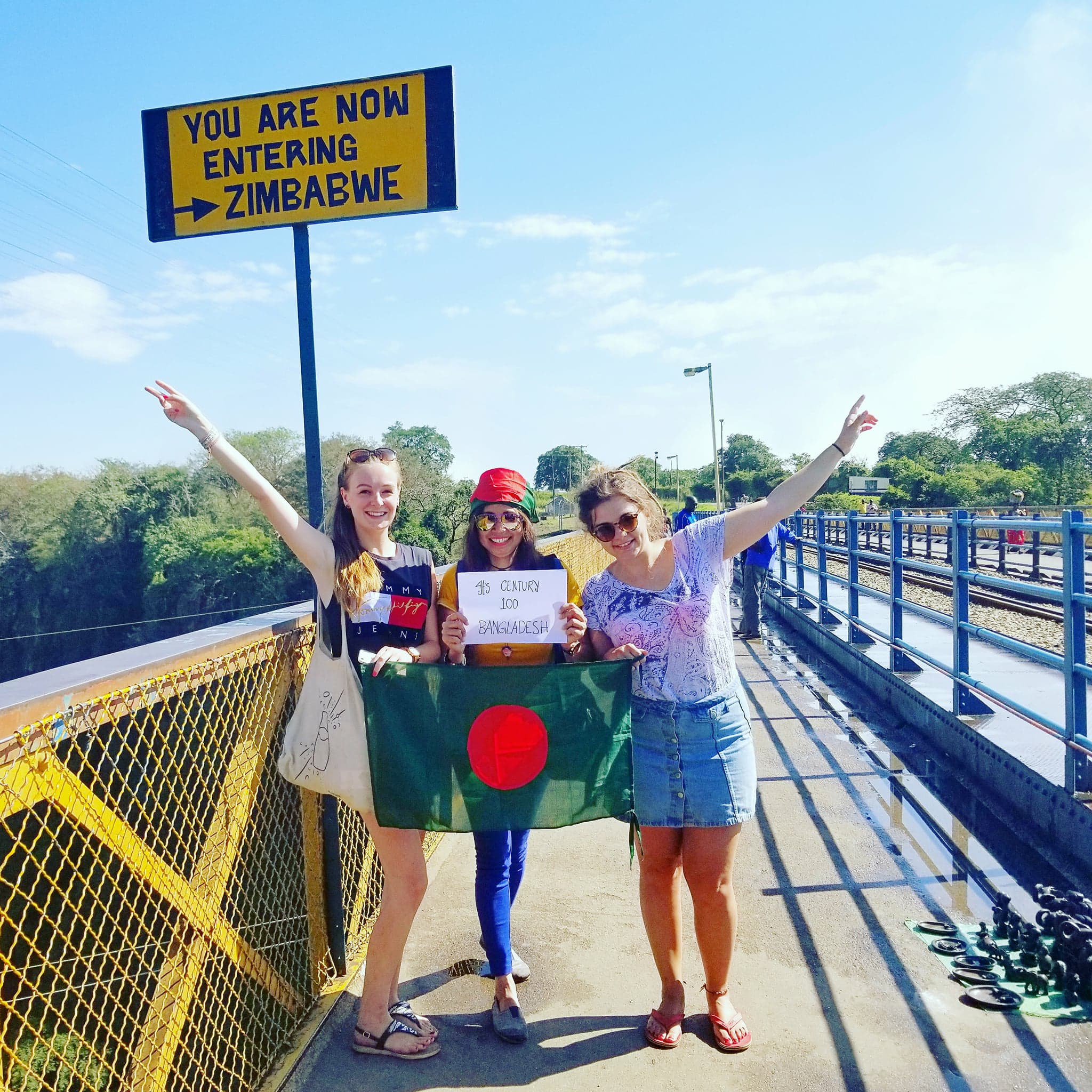 Moment before entering Zimbabwe as representing Bangladesh in 100 countries on June 1, 2018.
Supplied

On June 1, Nazmun arrived in Zimbabwe from Zambia on foot. And with it, she touched the milestone of reaching her hundredth country. After visiting the famous Victoria falls of Zimbabwe, she returned to Livingstone city in Zambia.

Harriet Kaiyina, the governor of Livingstone honoured Najmun for her rare achievement. "The governor hugged me and said, you're flag girl," said Najmun Nahar. The position of Australia on Nazmun’s travel list is 92. Last year in November, she visited some of tourist spots in Queensland and New South Wales. Among them were the Great Barrier Reef, Whitehaven Beach, the Sydney Opera House and the Blue Mountains.

"I went to the Great Barrier Reef on a boat, but after going there I faced a life and death crisis." 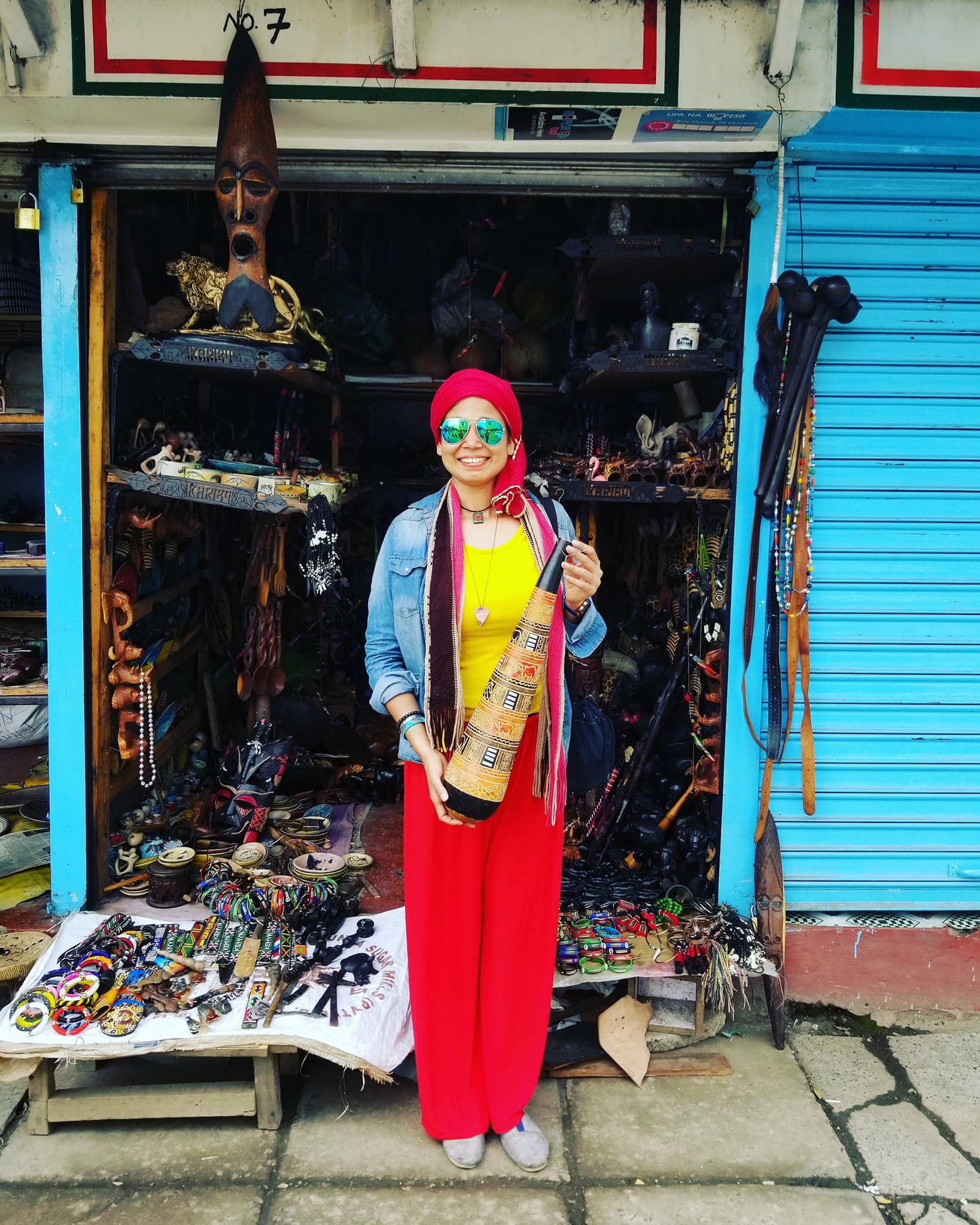 "People from many countries of the world have praised the locket of my neck. Whenever they want to talk about the locket, I get the opportunity to highlight Bangladesh. Because the national flag of Bangladesh is inlaid in my locket," said Najmun.

Najmun has introduced the country and its national flag to thousands of people around the world by traveling. She introduced the red-green flag to the different educational institution and even to the indigenous people of the world. 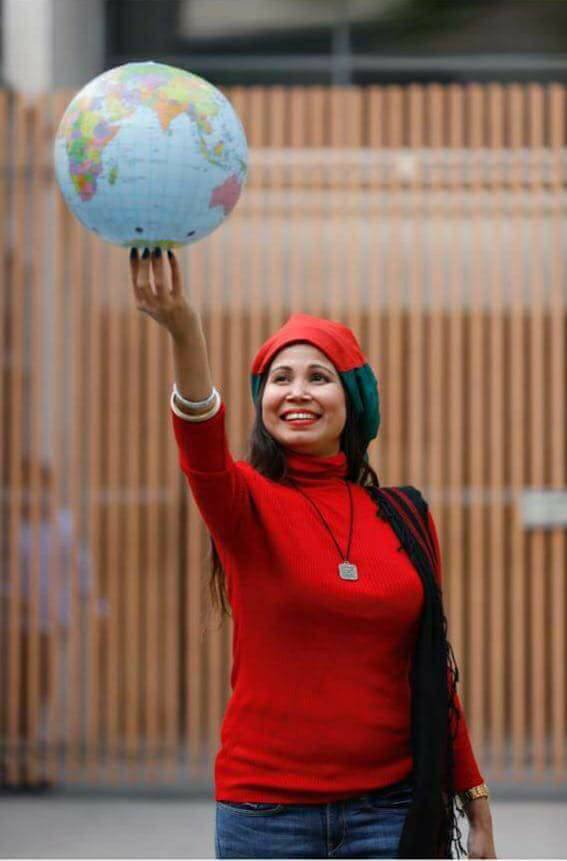 Traveler Najmun has worked part-time basis in various international organisations, including Swedwatch. Excluding the cost of her daily living, she traveled a new country with her saved money. Between 2016 and 2017 she visited 35 countries.

She spoke about her visit to Montenegro. The excellent hilly valley and the lovely lakes of the country is still spotted on her mind.

In the conversation she said about the cordiality of the people of Zambia. She also remembered the friendly behavior of the Colombians. Najmun Nahar with Swaziland tribal people on June 12, 2018.
Supplied
Najmun considers that, an accurate plan is more important than money. “I never travel in luxury. Most of the time I travelled by bus, I have only used plane from my last destination.” 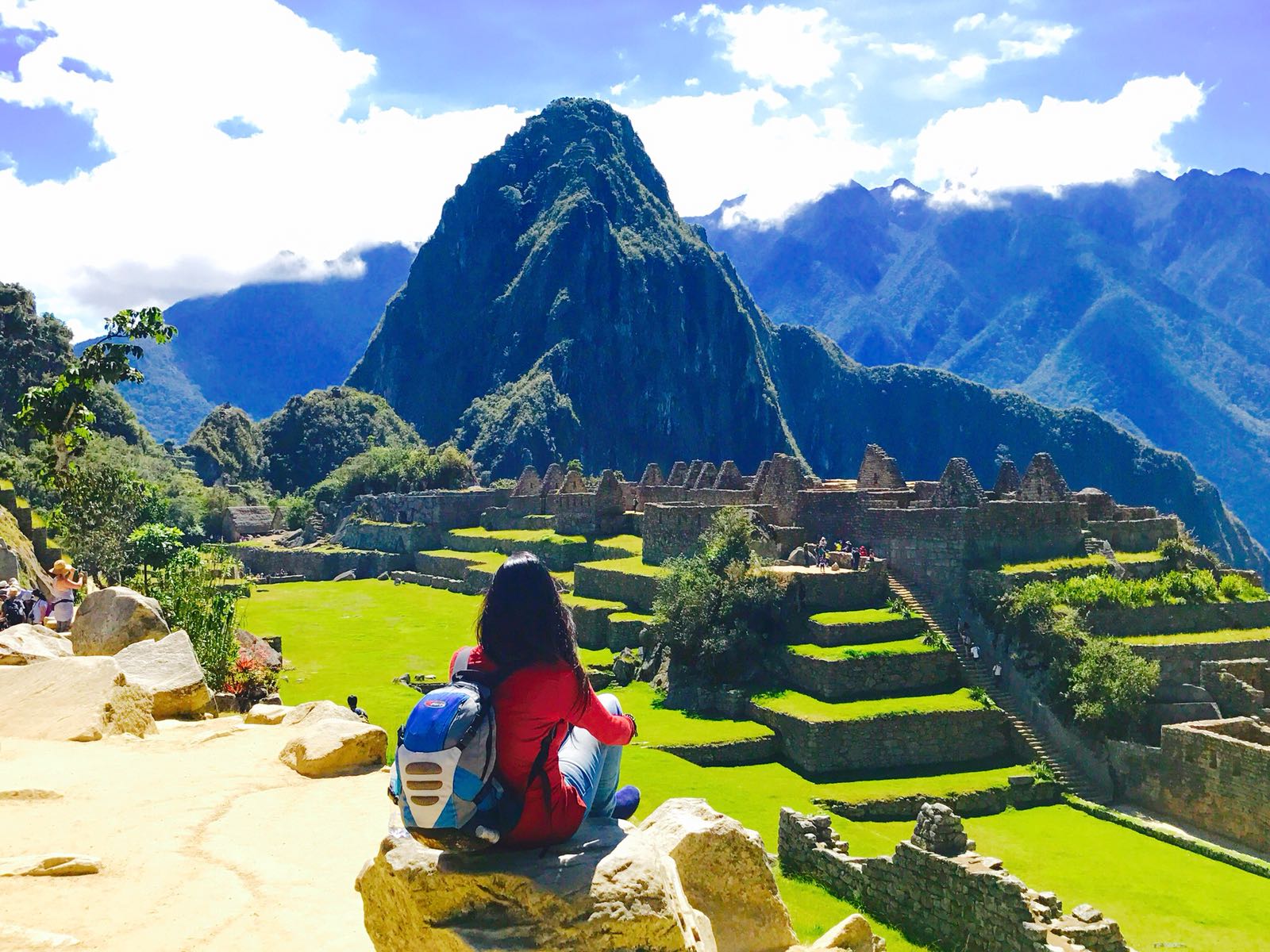 Najmun took an initiative, called 'Inspiration Global Foundation', in Dhaka for the youth. Beside that she has also worked as a Motivational Speaker. Doly Begum, from victim of racism to politician in Canada's parliament 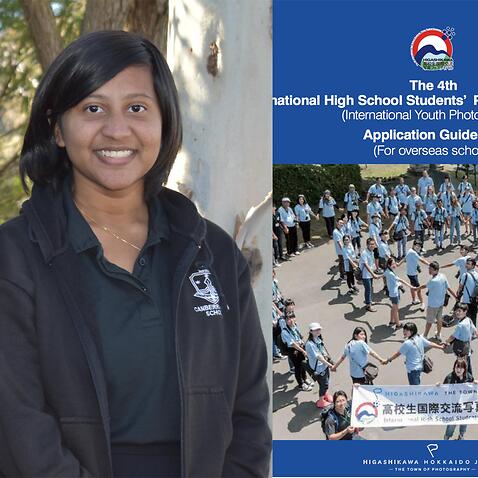