Beneath the fathomless love for arts and culture: Artists Mason Kimber and Mariam Arcilla's story

People find love in the most unexpected way. For artists Mariam Arcilla and Mason Kimber, they found love in the process of finding a housemate and eventually through their interests in arts and culture.

"I was interviewing her (Mariam) for our room in our share house, it was funny because she did not get the room but she got the guy. The interview was, I didn't know that actually was for a partner in a way, the way that it ended up," Sydney-base visual artist Mason Kimber jokingly shares.

"I first came across Mason when I wanted to rent a room and he had a spare room in his share house. I didn't end up getting the room but we started hanging out because I found out that he was an artist and so, because I was writing about art and sort of growing up with art around me I thought that there was a commonality between both of us and we got along really, really well, and it kind of felt natural to eventually fall in love and move in together," narrates arts writer Mariam Arcilla. 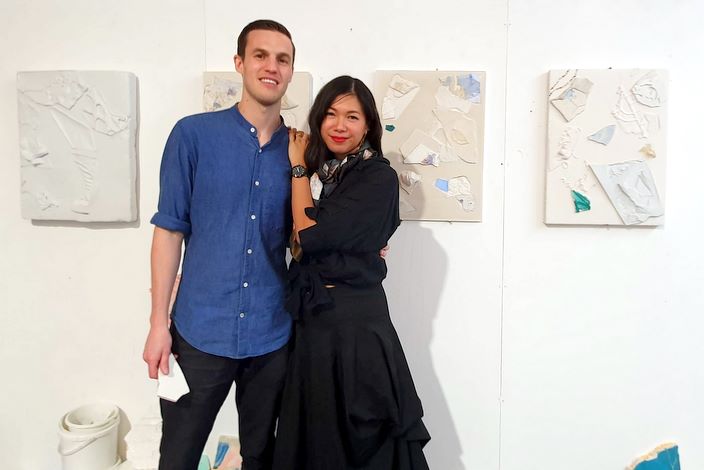 The two got engaged last year. Certainly feeling the need to share this special moment to their families, Mariam, a lola's girl, felt the need for Mason to see where she grew up as a child, so in mid-2018, the couple flew to the Philippines to visit her family in her father's matriarch ancestral house in Quezon City. In that visit to Mariam's hometown, an artist that he is, Mason, through the use of  amethyst-purple silicon molds, spent time capturing the the structural shapes like gates, roofs, windows, and balcony walls as well as such as plants, carved furniture, and family heirlooms to honour and in a way keep a memory of Mariam's family and her special place as a child. These works of arts were exhibited in Mason Kimber:Slanted Mansions in September 2018 in Sydney. 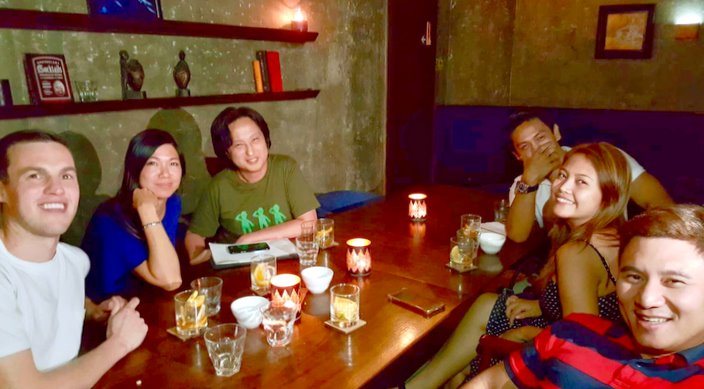 "My intention is not to recreate the physical exactness of a space or object," Kimber says, ‘it’s about capturing their memories and tangible qualities, and turning them into monuments to stories that are worth preserving.’ Mariam Arcilla works as a digital marketer and writer for the Museum of Brisbane, Art Incubator and Shirlow Street Studios. In November, she will produce an event at Verge Gallery as part of the Running Dog writing series, which focuses on Filipino artists who are reimagining local languages and slangs.

While artist Mason Kimber will have a solo exhibition at Sophie Gannon Gallery in Melbourne, opening Saturday 7th September and running until 21st September. 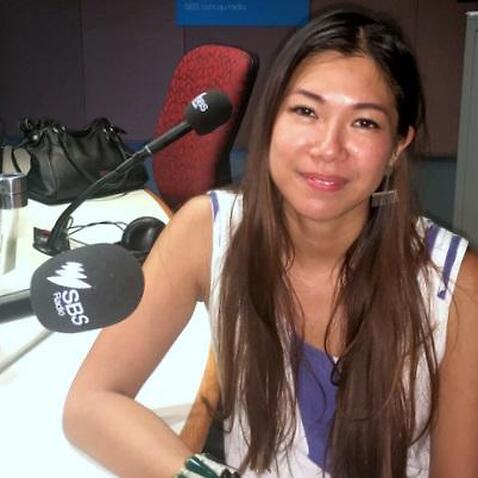