Try a vegetarian version of the famous Greek mousaka that does not compromise on taste. The recipe can be easily adjusted for vegans. Angela Nicolettou has the recipe. 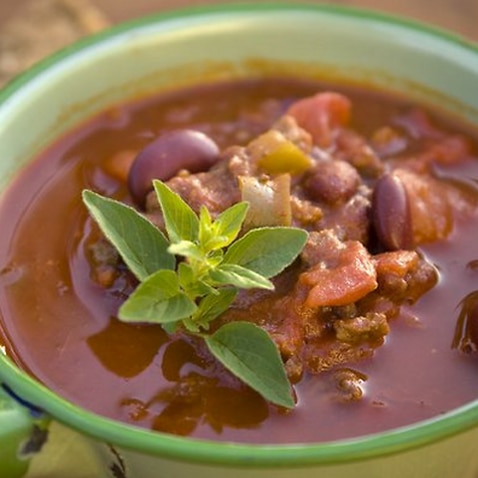 Clean mushrooms by wiping off any dirt with a damp cloth. Place them in a blender (in batches) and blend until they resemble coarse crumbs.

In a medium saucepan, brown mushrooms with the onion. Add the lentils, tomatoes, cinnamon and allspice and season. Add about 1 cup of water and simmer for 30 minutes, stirring from time to time.

In the meantime, cut the eggplant into slices about ½ cm thick. Salt the eggplant and rest for at least 30 minutes - wash the salt off and wipe dry with a clean cloth.

Peel and cut the potatoes into ½ cm thick slices. 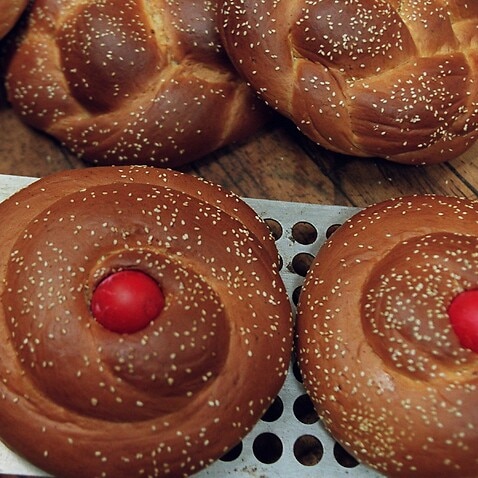 Easter bake off competition: May the “luckiest” tsoureki win!

Brush eggplant and potatoes with olive oil and place in a single layer on a baking tray. Bake at 200C until lightly browned. Set aside.

To make béchamel for the top, melt the butter small heavy based saucepan then add the flour, stirring constantly until the mixture just begins to change colour and look frothy. While continuing to stir, slowly add the milk. Keep mixing until the béchamel begins to bubble and thicken. Remove from heat and stir through the cheese.

In a baking dish (a lasagna dish is best), line the bottom with the potato. Add the mushroom mixture on top and cover with the eggplant. Add the béchamel as the top layer to the moussaka and grate some nutmeg on top. Bake at 180C for 25 minutes.

Remove from the oven and let rest for at least 15 minutes before cutting.

You can make it vegan by replacing the bechamel with potato mash made with olive oil.