Scientist Jamil Rima hopes to get his breakthrough waste management technologies – including a system that converts sewage into potable water - over the line in Australia.

Lebanon is experiencing one of the worst economic crises in modern history, with around four in five people now living below the poverty line.

The country's problems have deepened in recent years and protests have escalated amid accusations of corruption at various levels of government.

In the most recent Corruption Perceptions Index (CPI), Lebanon ranked 154th on a list of 180 countries in terms of transparency and perceived levels of public sector corruption.

As a result of its problems, the country is also experiencing a significant brain drain, as its best and brightest seek to leave its shores for better opportunities.

He tells SBS Arabic24 that his dream of finding a sustainable solution to Lebanon's age-old waste crisis using a breakthrough waste management technology was "crushed" by indifference within the country’s bureaucracy. A pile of garbage on a highway of Jal el-Dib area, east Beirut, Lebanon, 17 September 2016.
EPA

Lebanon spends almost 10 times more on its waste sector than Jordan and Tunisia but still fails to manage its garbage, which often leaves rubbish piled up along residential streets.

"I did reach out to a Lebanese prime minister [about my work], but to no avail,” Dr Rima says.

He migrated to Australia during the pandemic in 2021 on a Distinguished Talent visa and has been living in Sydney.

For a newcomer, life Down Under has come with some downsides. 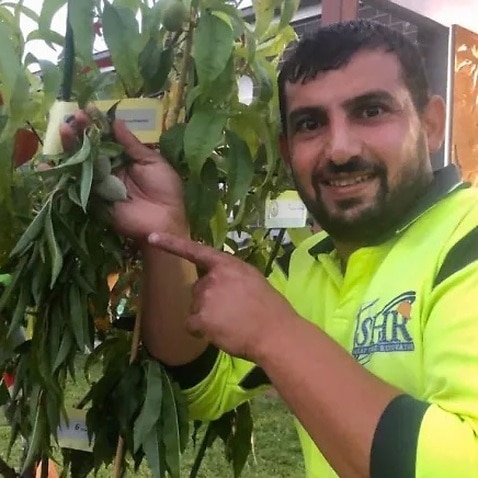 Dr Rima says he has yet to find his niche in Sydney's social sphere, despite a large Lebanese community surrounding him.

As a result, he has dedicated most of his time to his work.

With 12 patents and 650 scientific research projects to his credit, he has plenty on his plate – and a handful of goals he hopes to reach.

His innovative techniques for treating waste and converting sewage into potable water have received attention within Australia.

"I found the support I need to complete my project," he confirms while expressing hope that it will soon be operational. 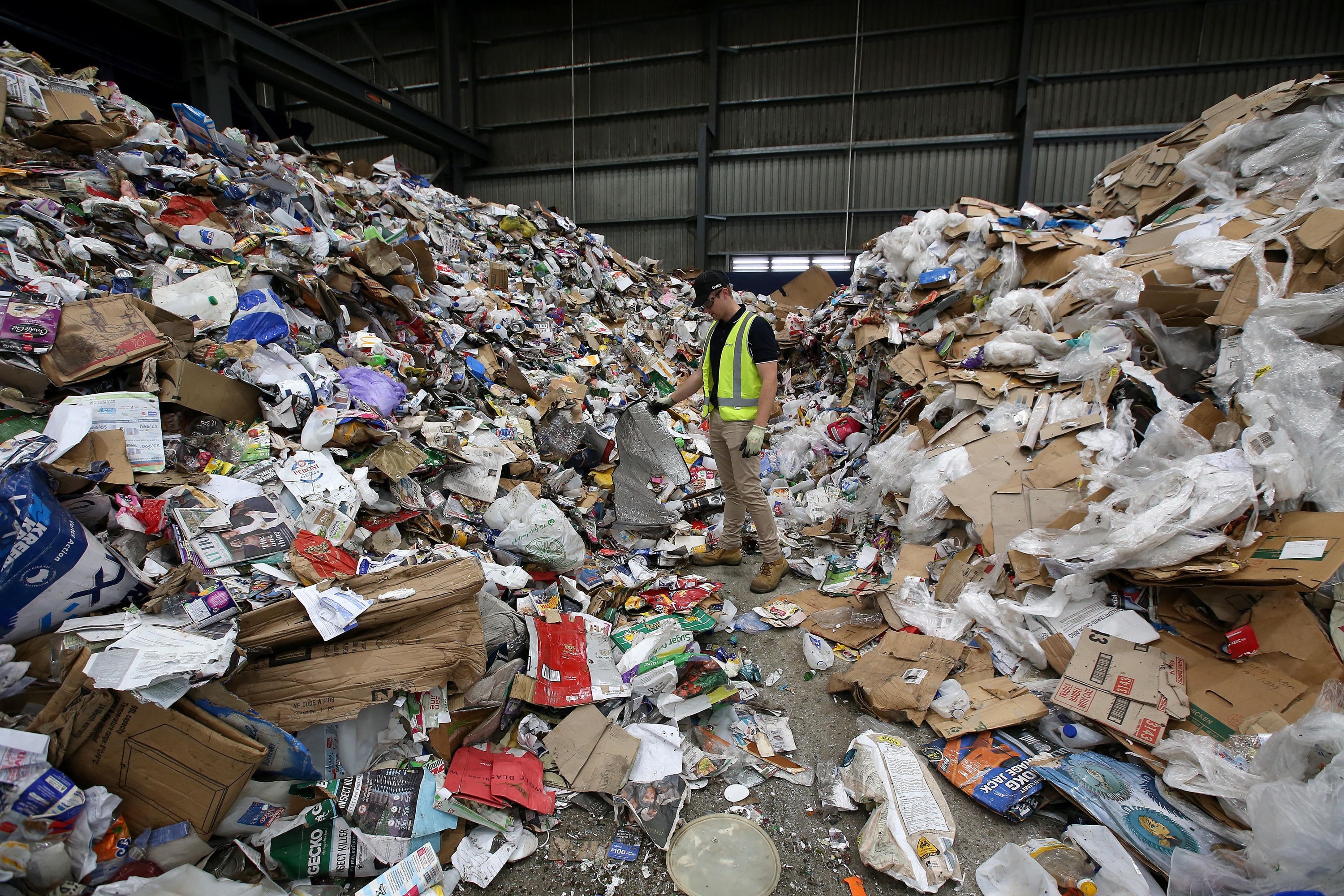 Australia generated 75.8 million tonnes of solid waste in 2018-19, prior to the pandemic.
AAP

One crucial component, a patented catalyst, is then added to help crack the atomic bonds, releasing water vapour, which runs through a cooling system turning it into water.

This water is then treated and purified. 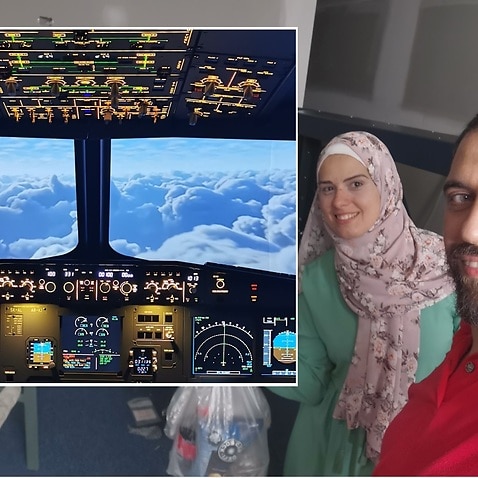 Dry matter resulting from this process, made up of 92-98 per cent carbon, is collected in a sodium hydroxide tank, which turns the carbon into sodium carbonate.

"Our technology is important and highly feasible because it's economical, fast and 100 per cent environmentally friendly."

A professor in physical chemistry and environmental engineering, Dr Rima emphasised that the extracted coal can be used in many fields, including generating heat and wastewater purification.

A planned demonstration of the RPC technology will see the treatment of 100 kilograms of waste, the target being 10 tons of waste per 30 minutes when it reaches the commercial stage.

Patents registered by Dr Rima globally include treatments for cancer, pending approval for use in hospitals.

In 2014, he showcased his waste management invention in public in Beirut.

Broadcast media reported on it from Sassine Square in Ashrafieh, but the hype was not a catalyst for further investment into the innovation.

An innovation, Dr Rima says, that could have been deployed across Lebanon to tackle its lingering waste management crisis at the cost of US$50 million, a smaller sum compared to the hundreds of millions spent ever since on failed attempts to secure a sustainable solution. On average, Lebanon spends around $420 million per year on solid waste management.
EPA

Environmental challenges, however, are hardly a thing of the past. If anything, they are the future.

Australia has experienced, in recent years, a severe drought that hit farmers hard and devastated the agricultural sector, causing massive losses to producers and consumers alike.

The country generated 75.8 million tonnes of solid waste in 2018-19, which was a 10 per cent increase over the previous two years, and a report prepared in 2018 for the Commonwealth Department of the Environment and Energy revealed that "Australia generates more waste than the average Western economy".

A year after his arrival, Dr Rima has met with several community leaders about his work and also held talks with Senate president Slade Brockman. He plans to spread the word further up the chain of Australia's political system.

With increasing insight into Australia's long-term needs, Dr Rima believes he may be tasked with answering a few.

“With industrial and domestic sewage dumped into rivers untreated, it infiltrates and contaminates groundwater.

“To preserve the environment and our natural water resources, we need to treat our sewage before it is discharged.” Family's desperate four-year wait for a decision on their refugee status as Australia's backlog hits 32,000

Dr Rima proposes a patented US wastewater treatment technology that involves building a free radical generator within the wastewater.

This helps break down organic matter, including bacteria, into water and carbon dioxide within 20 minutes. It also precipitates minerals and metals.

“Sewage is rapidly decontaminated and purified and after a simple filtration process, we are left with clean and drinkable water.”

His sewage treatment project can contribute to addressing water shortage and secure water supplies for agricultural and consumption purposes.

Dr Rima’s plans reach beyond Australia. Once operational, he hopes to go global, launching his inventions across Europe and the US.

“This process is already in place and talks are underway.

“My homeland has not deserted me. It has long deserted itself.”