Brazilians are some of the most qualified migrants in Australia

"Brazilians are the migrant group with the most university degrees in Australia," Dr Eduardo Picanço Cruz, from Universidade Fluminense reveals in a new research paper on Brazilian entrepreneurs in Australia.

"We were surprised to discover this," Dr Cruz tells SBS Radio Portuguese.

The main objective of the study was to reveal the immigration reasons for the Brazilians established in Australia. The methodology consisted of a survey conducted with 610 Brazilian immigrants, clearly established in the country.

Based on statistics from the Australian Census 2011, the research shows that of the migrants who have obtained university diplomas, Brazil is in first place in relation to the size of the community in Australia.

If MBA, masters and doctorate holders are included, Brazil is the fourth most qualified migrant group in Australia, coming in after only Bangladesh, India and Nepal.

"Recent studies show that immigration figures regarding Brazilians with higher educational levels have been growing year by year. The results from the population sample studied show that 82.6% of those who immigrated to Australia have a Bachelor degree or are enrolled in tertiary level courses (including Bachelor, MBA, Masters or Doctorate)," says Dr Cruz.

Together with the fact that 56.9% of these immigrants are aged between 21 and 30 years, Cruz suggests Brazil is ‘losing minds’.

"They are 'young minds' who are starting their career and leaving the country because they don’t see growth prospects in Brazil," he says.

The percentage of qualified Brazilians in Australia surpasses the native population. In terms of Diploma degree and over, they are 57.45% against 18.88% of Australians in the same educational level.

Overall, the degree of education among respondents was above the average, in comparison to Australians or other immigrants.

Nowadays, Australia and Canada are the latest – and favourite destinations for young Brazilian immigrants. Apart from allowing students to work part-time during their study periods, Australia also offers an outstanding standard of living, combined with a pleasant life-style. Furthermore, as many interviewees declared, the “almost Brazilian weather” becomes a competitive advantage of Australia over Canada. That major factor influences the decision of immigration, exchange programmes, or language-learning sojourns.

Listen to the full Podcast interview (in Portuguese) with Dr Eduardo Picanço Cruz and SBS Radio Portuguese above. 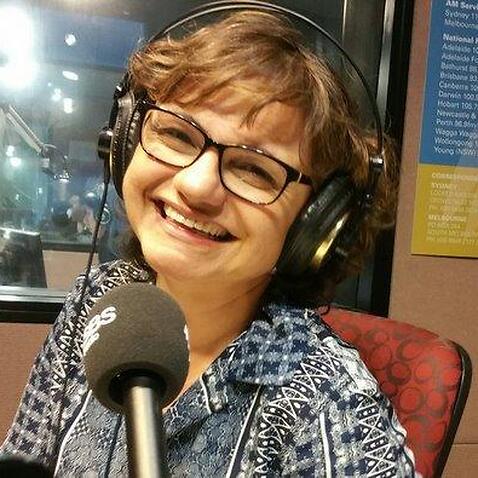 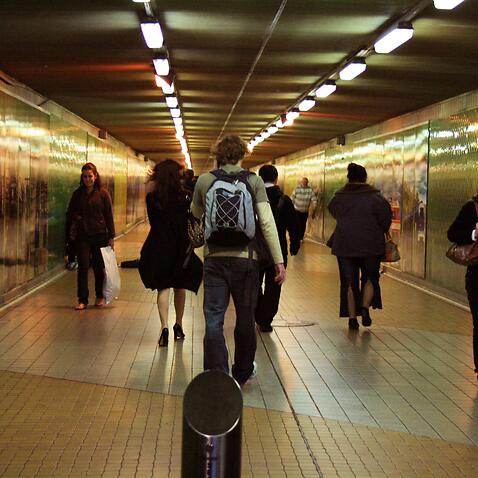 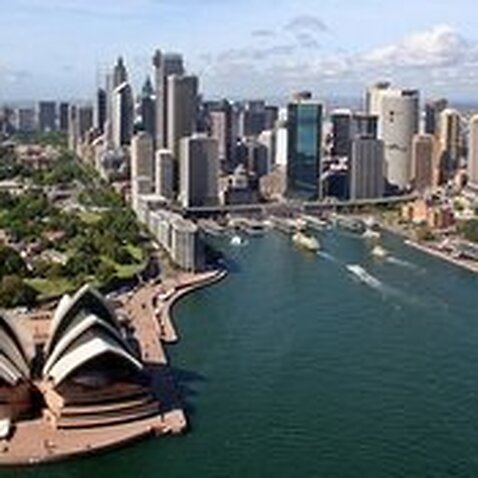 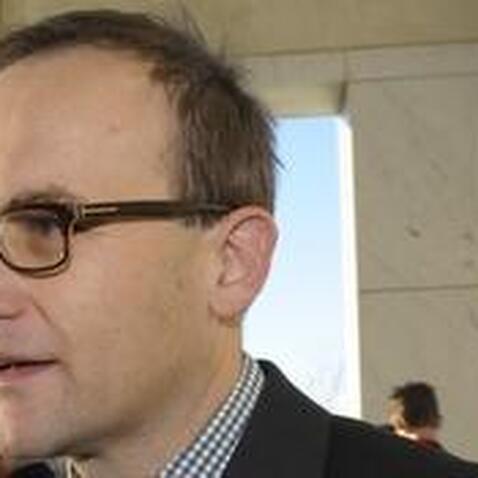 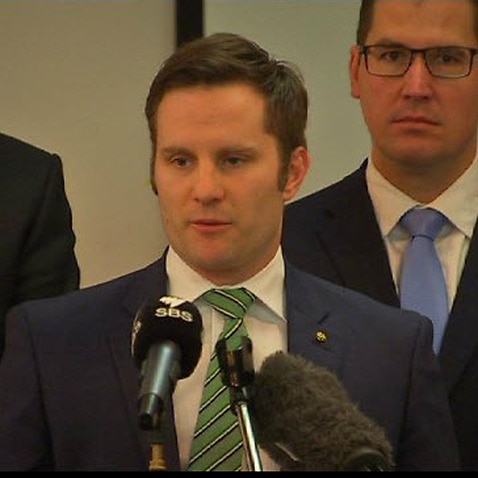