Brigitte Lambert used the time of isolation during the coronavirus crisis to write down her family history, which leads from Samland - at that time the northern part of East Prussia - to Melbourne. She put together the memories of different family members snapped up over a lifetime like a puzzle. In a multi-part interview, she tells us about the results. She started researching at the university, where she wrote a work entitled "Life under Hitler" based on her mother's stories. And when she heard the many contributions to commemorate the end of the Second World War on our program in May, she contacted us. 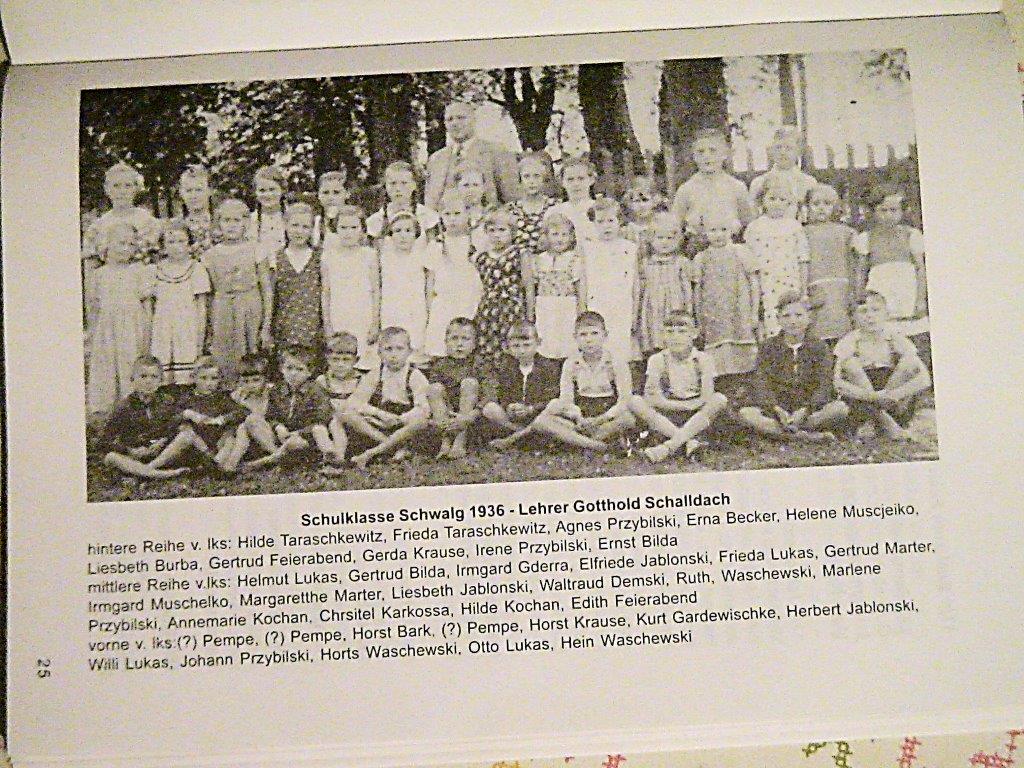 In the first part of this interview we hear from Brigitte's mother. She is 90 years old today. She was born in a small village in Samland, which now belongs to the Russian "Kaliningrad Oblast". At the end of the war, of which she probably hadn't noticed much until then, she had to flee. Brigitte's grandmother led the family, her two daughters, one of whom is Brigitte's mother, and a daughter-in-law with their 2-year-old son. In between, the young women still had to go to work in various places, from which, when the matriarch found a new way to get further west, they were taken away so that the family could stay together. With the cattle car, the train and also on foot, they made it to Nuremberg after 8 months, where the family initially stayed in a refugee camp. But this brings us to the next part of the story, which you will soon hear in this program.