A businessman in Queensland has been asked by his landlords to remove signage in languages other than English. Jay Gill, claims it is discriminatory. Here he speaks to SBS Punjabi's Preetinder Singh Grewal.

For Mr Jay Gill of Brisbane, originally from Punjab in India, his mother tongue Punjabi is a matter of pride. He has used signage in Punjabi for all his businesses in Queensland.

However, for the first time, he claims he has been asked to remove the signage 'that is displayed/illustrated in any other language other than English' by his landlord.

Mr Gill runs a car workshop in Geebung in Queensland at a property he subleased from Puma Energy (Australia) in  April this year. Mr Gil furnished the property and installed various signage including two in Punjabi.

"The signage in Punjabi says 'Ji Aayan Noo' that means welcome. I have used such signage at my other businesses too. It is a matter of pride for me and my customers, most of whom are of Indian background, love these signages," Mr Gill told SBS Hindi.

However, he received a letter from Puma Energy on 21 May 2019 asking him to remove certain signages, because they had not been approved under the terms of his lease.

"In order to remedy this breach, we require that you remove all signage that the Lessee has installed/affixed to the brick wall and railing adjacent to the workshop (as indicated in the enclosed picture) within the next ten (10) business days," the letter read.

According to Mr Gill, the property has two sides, and the company wanted him to remove all the signages from the side other than facades, which he immediately did.

"I removed all the signages from the side of the property. It included signages in English and Punjabi. But, I received another letter on 16 July which categorically directed me to remove the Punjabi signage," says Mr Gill. 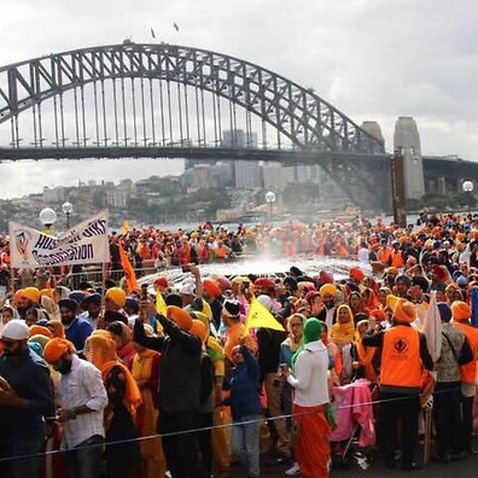 Find out how many people in your suburb speak Punjabi

"Please be advised that we have recently received instructions from the Head Landlord directing Puma to remove any signage that is displayed/illustrated in any other language other than English," reads the letter from the Puma Energy sent by Puma Energy to Mr Gill.

The company has requested to remove the specified signage within seven days of receiving the letter.

"Failure to remedy the breach within the specified timeframe will result in the Sub-Landlord taking action to remove the signage on the Sub-Tenant's behalf, and we will seek reimbursement for all costs to do so," reads the letter.

Puma Energy told SBS Hindi that Mr Gill had not submitted a signage plan for approval before installing signage around the site, a condition of his lease. She’s a woman, wears a turban and drives a taxi

"The tenant also installed signage outside of the areas of the site that were included in his lease. As this action went against the lease agreement, Puma Energy and the landlord requested that the signage was removed.

"We are working closely with the tenant to make sure their signage plan is developed and approved, to ensure both businesses on the site continue to grow." However, Mr Gill claims that the company had no issues with signages in English.

"They are discrimination based on language," claims Mr Gill.

Mr Gill says he is planning to take Puma Energy (Australia) to court. A day in a taxi driver’s life 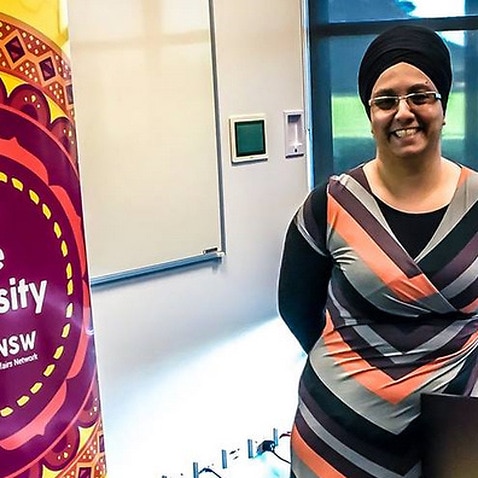