After having lost the federal and state elections previously from other electorates, this Brisbane resident is now campaigning to win from Jordan. He believes that his party, the Australian Greens, can provide relief to voters from the usual choices between Labor and Liberal.

Navdeep Singh Sidhu may be down but is certainly not out as he steps into the electoral fray for the third time in as many years. Before these elections, he has contested in the 2017 state elections and the 2019 federal elections as a Senate candidate.

Mr Sidhu moved to Australia from India in 2007 with his wife and now runs an automotive business in Brisbane.

The Greens’ candidate’s passion for protecting the environment and providing a political alternative to his voters has driven him to run as a candidate in Queensland elections yet again.

“Telling the difference between Liberal and Labor candidates may not be possible even for a political analyst these dats. People in general, often overlook the seemingly-small changes that political parties make or support. But if you are politically aware, you know these changes can assume larger proportions,” says Mr Sidhu as he explains the reasons behind opposing the two prominent political parties.

He had challenged Queensland Premier Anastasia Palaszczuk in the last state elections, who happened to contest from the seat where the Sidhu family then lived.

"Even if we realise we may not win, the real issue is to raise people's voices," he reasons.

Zeroing in on his election issues, this mechanical engineer who also holds a Graduate Certificate in Environmental Engineering from Griffith University, keeps Queensland’s environment and mining on top of his list.

“Queensland is a mining state. A mining site is a proverbial goose that lays a golden egg, but only once. After the desired substance has been mined, that site becomes unfit not only for further mining but for farming as well. Major mining companies evade taxes which leads to underfunded schools and hospitals in the state. A significant number of students in such schools don’t get breakfast and lunch. Such youngsters can’t become strong members of our community,” rues Mr Sidhu.

While talking of mining and politics of Queensland, Adani can’t be far behind.

“Adani was and remains a sore point in Queensland’s politics and for environmental campaigners. Any company that supports the construction of the Adani mine invites protests. Protesters have successfully slowed down the establishment of the mine. Ironically, Adani runs large-scale renewable energy power plants in its own country, India,” says Mr Sidhu.

Well-versed with environmental issues on the back of formal education in the sector and a Greens ticket to boot, he steps deeper into the territory to deconstruct the relationship between Queensland’s mining companies and the two major political parties.

“It is on the record that both Labor and Liberal accept donations from mining companies during elections. They’re given royalty holidays for a few years after that by the party that forms government. Think of it as this: electricity and water bills or council rates waived off for ordinary people for two or three years. Can this happen?” questions Mr Sidhu.

Listen to this podcast in Punjabi by clicking on the audio link in the picture at the top of the page. 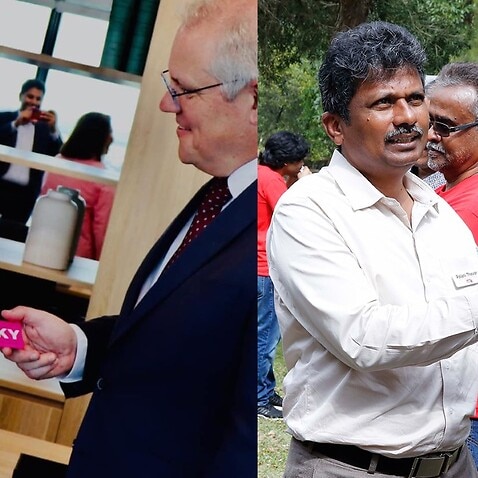 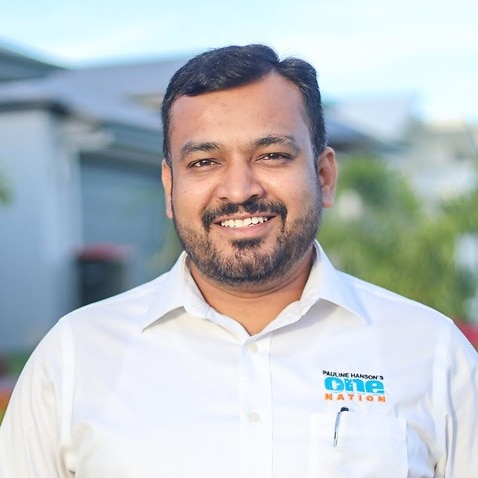