A new analysis says that cancer survival rates in Australia are continuing to improve while the rate of diagnosis has been declining. The Australian Institute for Health and Welfare (AIHW) has recently released a report on cancer in the country which is based on data up to the year 2017. The report has found that while more males than females die from cancer, there has been a sharper decline in the cancer death rate for males than for females. 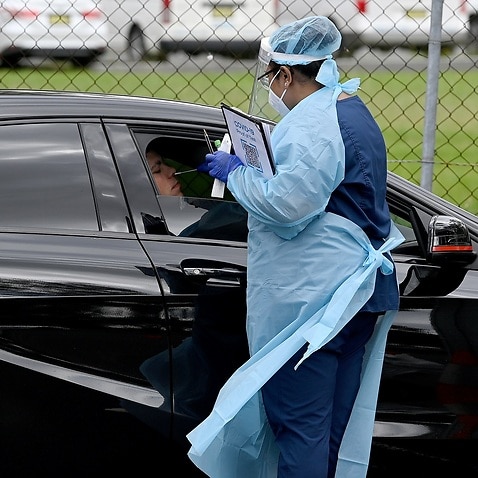 Omicron: How dangerous is new variant of COVID-19? 'Over 17 per cent of Australian children under 15 are living in poverty', report finds 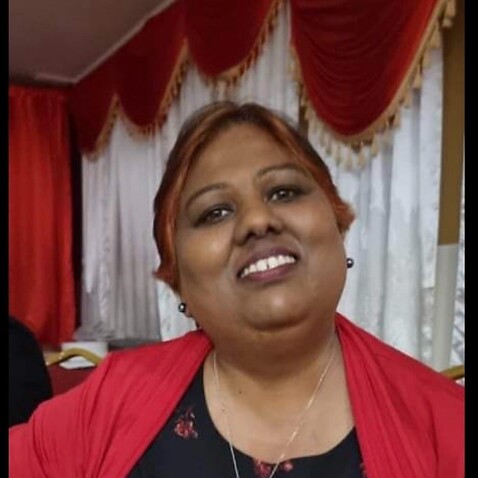 'Emotions and hope are central to mental health nursing'