Changes to Australian visas: What to expect in 2018?

There are several changes expected to happen with Australian visas in 2018.

Some of the changes to the Australian visa program have been confirmed while others are still up in the air.

Replacement of the 457 with the Temporary Skill Shortage visa

One of the changes confirmed for March is the replacement of the 457 visa with the Temporary Skill Shortage (TSS) visa.

Both streams will see tighter regulations, mainly work experience requirements and a higher level of English.

Some occupations have been removed and others added from the Skilled Occupations List.

More information about the replacement of the 457 with the TSS visa here. 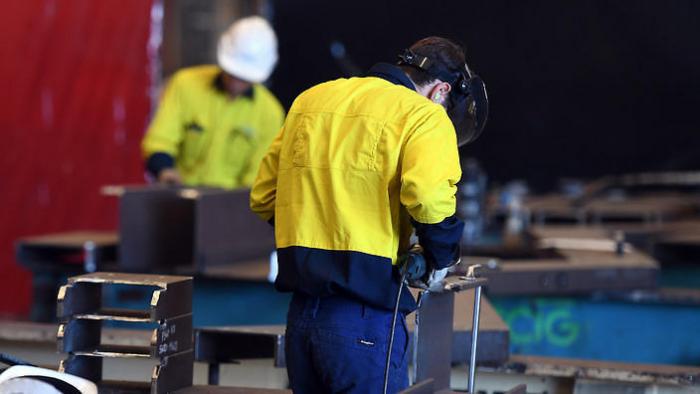 Nilesh Nandan, special counsel with My Visa Australia, a national immigration practice, is worried that this might cause some problems.

"It's going to delay the ability for somebody to lodge a valid application because it needs to overcome that first threshold of getting a sponsor approved to be able to sponsor.”

But he says that an assessment of the sponsor could also be good news for the partner, who would be made fully aware of the past criminal conduct of the sponsor.

Keep up to date with changes to the partner visa here. 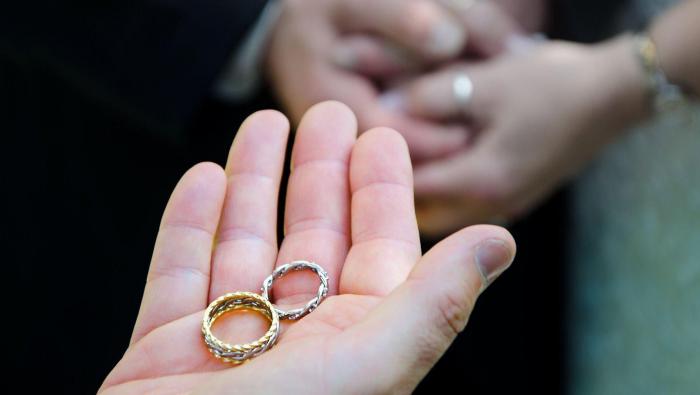 Thousands migrate to Australia using partner visas, but the government is cracking down on those abusing the system. (Getty Images)

Last year, the government also announced a new temporary sponsored parent visa, but the bill enabling it still needs to be approved by the Senate.

The visa holders would be allowed to stay for up to 10 years, but would not be allowed to reapply beyond that time and would have no pathway to permanent residency.

Keep up to date with the new parent visa here.

Settlement Guide: How can I bring my parents to Australia?
Once they’ve built their life in Australia, it makes sense that many migrants want their parents to come live close by, especially if they have children.

The government is also expected to bring back an amended version of its citizenship bill, which would toughen the conditions to obtain citizenship.

There would also be a new English test.

Keep up to date with changes with citizenship requirements here.