Chinese health authorities are warning the coronavirus's ability to spread is getting stronger and infection rates could continue to rise. It comes as the death toll from the outbreak rises to 56.

China's cabinet has announced it will extend the Lunar New Year holiday by three days to the 2nd of February to strengthen the prevention and control of the new coronavirus.

It comes as the death toll in China passes 50, and travel restrictions are extended in the country to contain the disease that has infected at least 2,000 people worldwide.

The central Chinese province of Hubei - where the respiratory virus is thought to have originated - has been isolated in a bid to slow its spread.

In its capital, Wuhan, the use of non-essential vehicles has been banned.

Outside the epicentre, Shandong province, Beijing, Shanghai, Xi'an and Tianjin have announced bans on long-distance buses entering or leaving, while in the provinces of Guangdong and Jiangxi it's now mandatory for residents to wear face masks in public.

China's Health Minister Ma Xiaowei says it's not clear how easily the virus spreads between people. 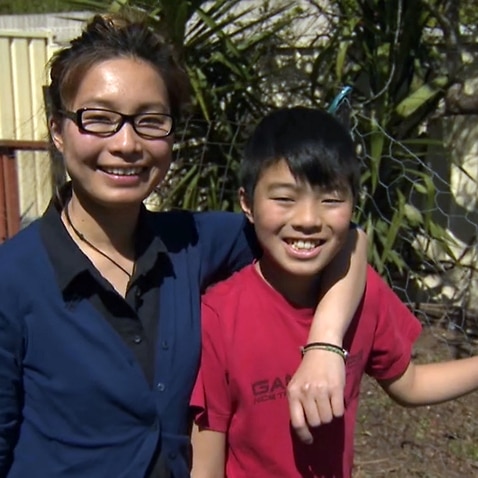 High hopes for Hep-B: researchers vow a cure is close 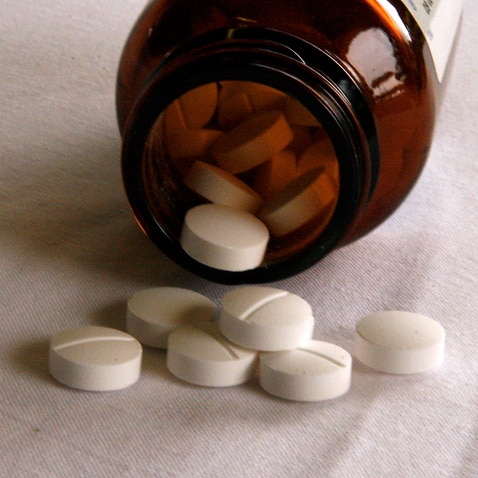 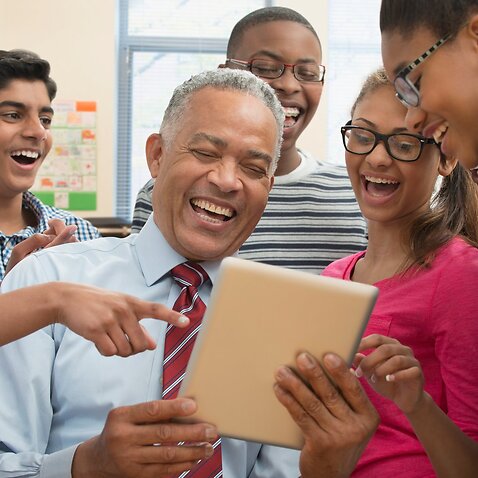 The benefits of mentoring 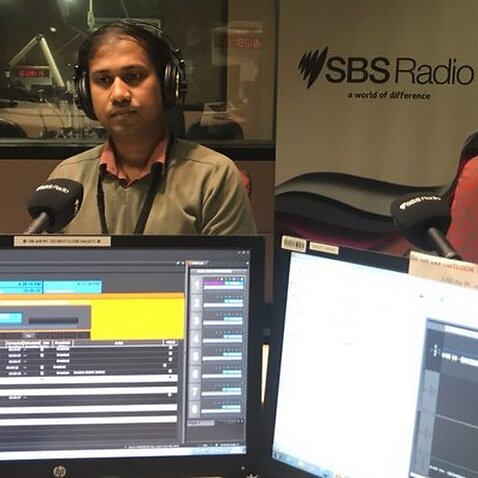 Chronic diseases do not occur in isolation