DOWNLOAD 12.4 MB
SUBSCRIBE
The image of the NZ Prime Minister Jacinda Ardern to be painted in silos in Melbourne. Source: Getty

The imam of the Christchurch mosque which was the scene of last year's horrific mass shooting says the "love and affection" displayed by the people and authorities of New Zealand has made the country's Muslims feel a greater sense of acceptance.

A year on from the mass shooting which claimed the lives of 51 people, the scars of that fateful day in Christchurch continue to be felt by New Zealand as a whole, and especially by the congregation of the Al Noor mosque.

On March 15, 2019, two attacks occurred during Friday prayers, initially at the Al Noor mosque and later at the Linwood Islamic Centre, allegedly perpetrated by an Australian-born white supremacist.

The days following the attack saw a flood of emotional tributes pour in from across the globe, led by New Zealand Prime Minister Jacinda Ardern who attended memorials wearing a headscarf, in a display of solidarity with the country's Muslim community. 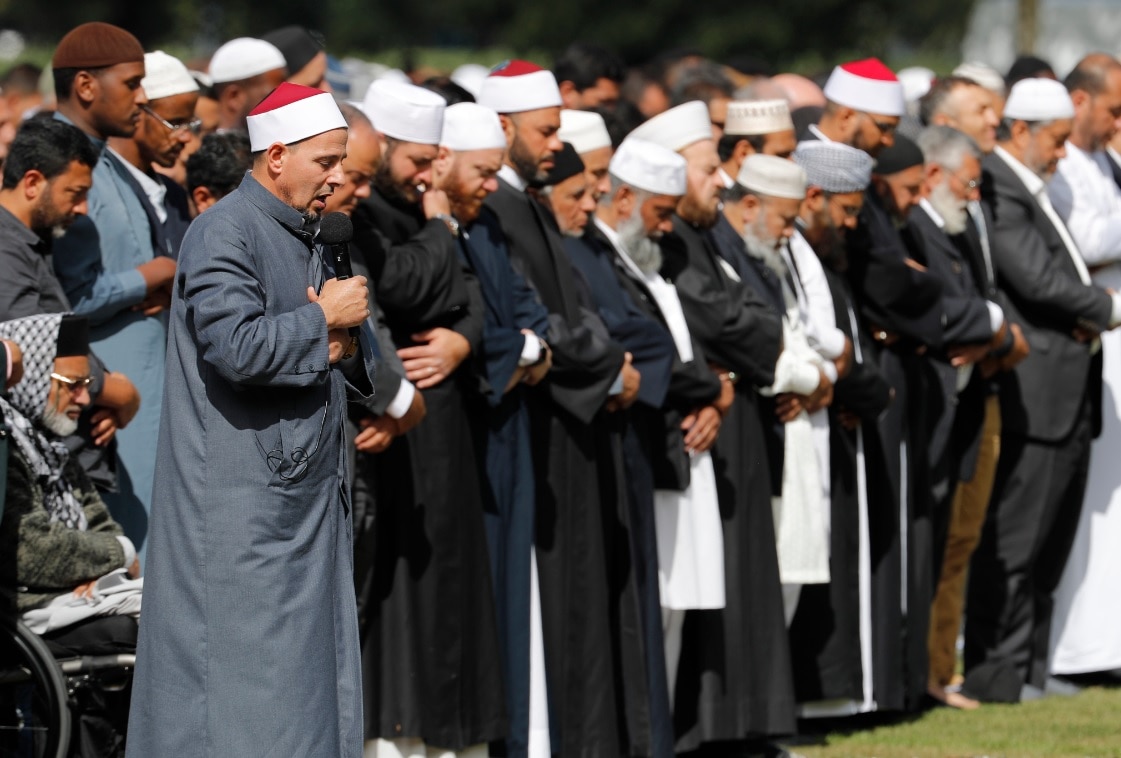 It was the outpouring of emotion and togetherness exhibited following the attack which had a profound impact on New Zealand's Muslim community and on the whole New Zealand society, says the imam of the Al Noor mosque Sheikh Gamal Fouda.

“This terrorist wanted to fuel division in society. However, Muslims were not fooled by this and instead, the New Zealand society gave an example of unity where non-Muslims sympathised and showed solidarity with Muslims. This has been a great lesson that love overpowers revenge," he told SBS Arabic24.

Sheikh Fouda said through the response, a united message of "positivity, peace and security" was created, against those wishing to inflict such attacks.

"This message has been delivered loud and clear to terrorists who attempt to split communities. Prime Minister Jacinda Ardern gave a practical lesson to all those who hope to create divisions." 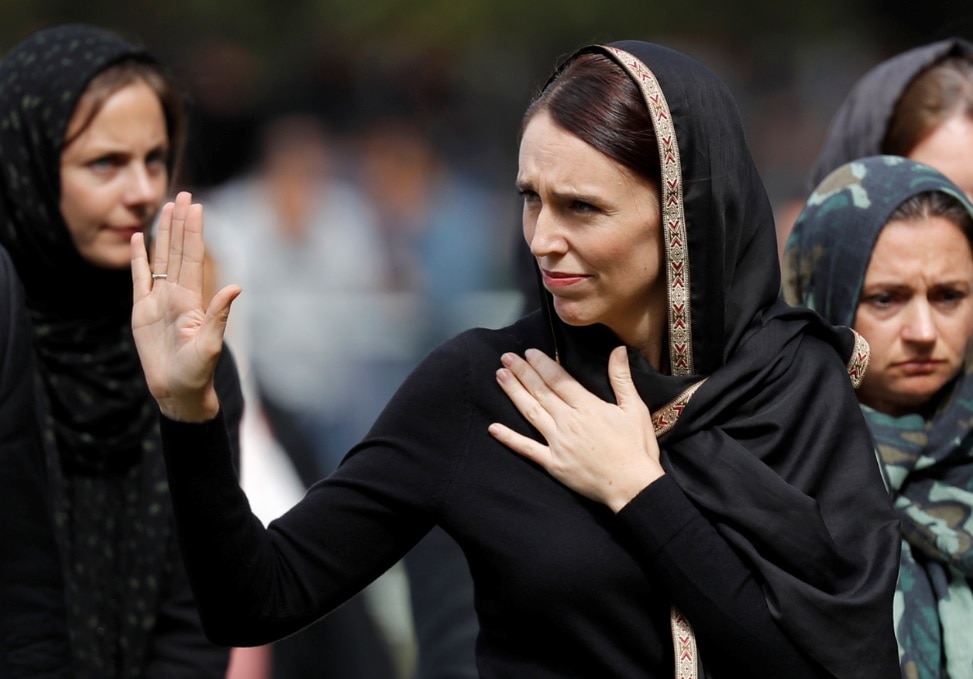 And according to him, such a tragedy triggered a response that has resulted in positive change and improvement within the local Muslim community.

"Perhaps one of the gains that the Muslims of New Zealand achieved after the attack on Al Noor mosque was learning how to engage positively in the society, and the importance of playing a social and political role to make collective decisions.

"Muslims felt the love and affection demonstrated by the people of New Zealand, they felt welcomed.” Gamal Fouda was inside the Al Noor mosque when a gunman opened fire.
SNPA

Sheikh Fouda had begun giving a sermon at the Al Noor mosque when the gunman entered.

Having witnessed and survived the attack, he believes "terrorism has neither a religion nor ethnicity" and this was clearly exhibited by the harrowing events of the day.

He said it had resulted in the balance being "restored" in people’s perceptions about terrorism.

"After 9/11, Muslims were stigmatised as terrorists, but after this incident [Christchurch attack], the balance was restored, and everyone began to realise what a terrorist is in isolation from their religion. Even if a terrorist hid behind religion, they must only be described as a terrorist," he said.

"Muslims should not be blamed for the actions of criminals who use religions as a cover whether it’s Islam or not. The Christchurch shooter was also acting based on an ideology. We must all come together and show an example of good citizenship in our beloved countries."

In 2019, there were calls among Australia's top Muslims for the federal government to introduce laws targeting Islamophobia. 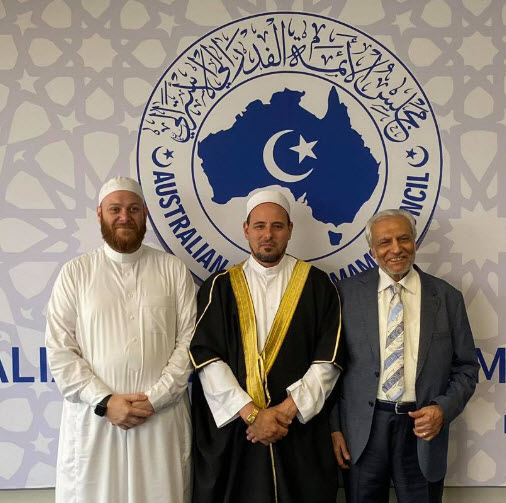 It's a stance that Sheikh Fouda said should be introduced in New Zealand, but extended to all religions.

"Islamophobia is a reality and laws must be introduced to protect religions; not only Islam but also Christianity, Judaism, Buddhism and other religions. Minorities should also be protected from those who attempt to tamper with their image based on religion."