“When you dream, be realistic. If you fail, learn how to stand up. You only have yourself to blame. Discipline, respect, inspire.”

Coach Patricia Puzon or ‘Coach Pat’ embodies a beautiful warrior who embraces defeat with optimism, who could turn her wounds into something that inspires and who could search for something real within herself – her core values that guides her in every battle.

The author of the book, ‘Becoming a Great Coach’, and the director, founder and head coach of MAC’s CrankIt Tennis Academy (MCTA) of Australia, has been helping and training young and talented tennis athletes both in the Philippines and Australia – with some of her students becoming coaches themselves.

As someone sophisticated in this sport, she placed importance to a coach’s genuine passion that goes beyond aiming for material rewards; for her, it is the one that could truly inspire.

But where Coach Pat is today was also due to her courage to start all over again. 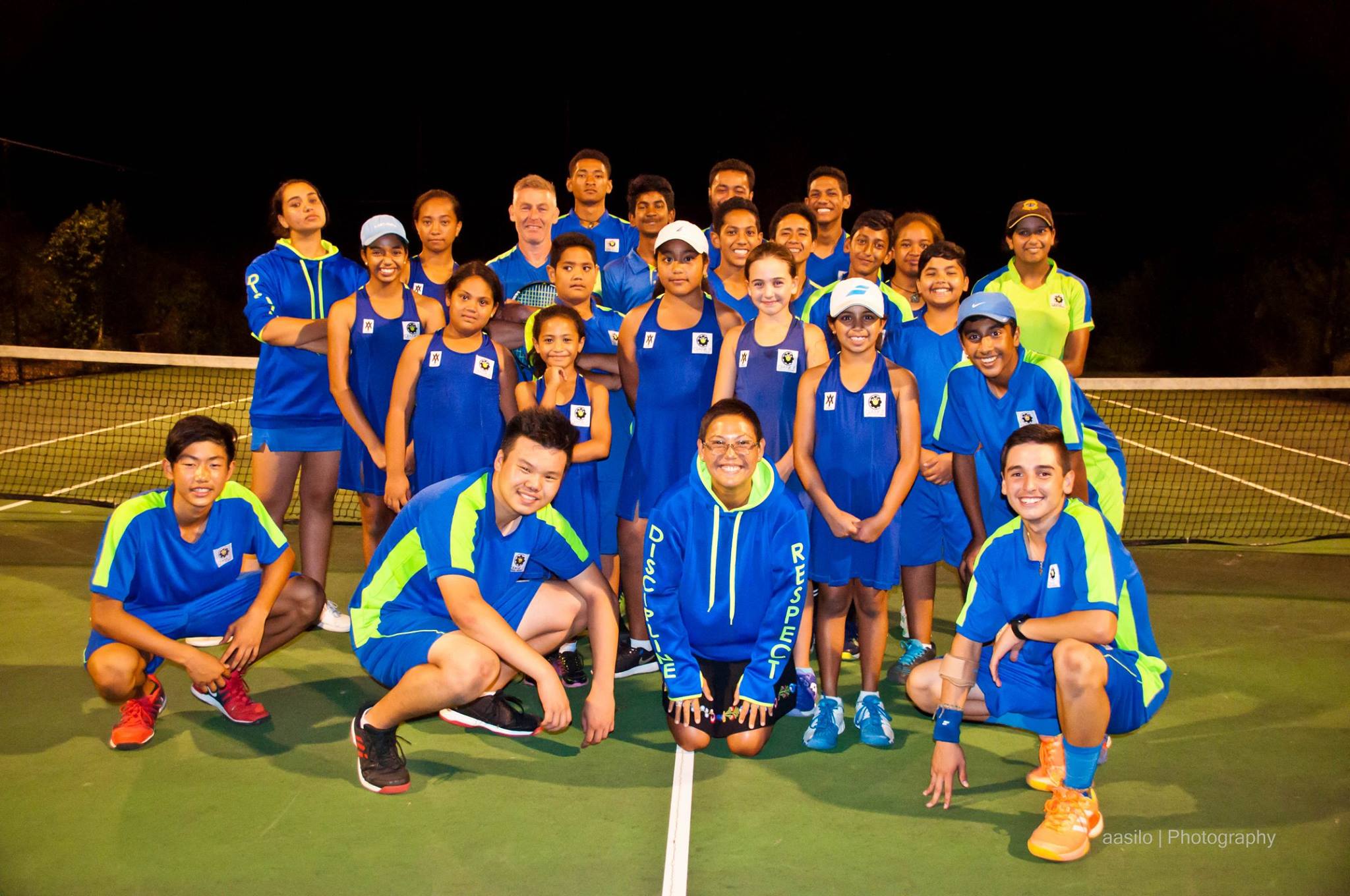 During her teenage years, Coach Pat dreamed of playing in Wimbledon. Coming to Australia, the training for her became extremely difficult as she worked harder than the rest.

“At the same time, it was self-inflicted, because I wanted it that bad. That I really wanted to represent - I wanted to play for the Wimbledon. My drive to be on top amongst my age group was there,” Coach Pat told SBS Filipino. Yet, if it was not for that setback, Coach Pat would not have been able to find her new purpose in this sport.

“It came to a point when I said to myself, ‘Okay, tennis is not there, I will find another way, another dream.’ It doesn’t mean you have to play at Wimbledon.” And indeed, this author and once a welfare officer did find her way back in tennis through coaching.

She also holds tennis clinics and conferences as well as work with a global team to facilitate education and training among the tennis athletes in the Philippines.

When pressed where is the Philippines now when it comes to tennis, Coach Pat said there are also young guns who are Filipinos that have already made it to mainstream international tennis in the likes of Alex Eala, Niño Alcantara, Treat Huey and Niño Gonzales. In the midst of these accomplishments, Coach Pat remained grounded and grateful to her community and especially to her students.

“They made me very proud today and the mere fact that they are now standing as my colleague, looking at them years ago, they were my student and they’re going to be a better coach than I am. They’re going to continue what we have started,” said Coach Pat.

And that includes spreading what has always been dear to her, 'Discipline + Respect = Inspire'.

Listen to the full interview. 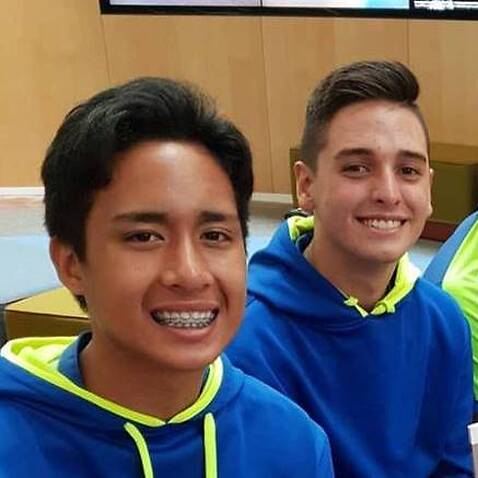 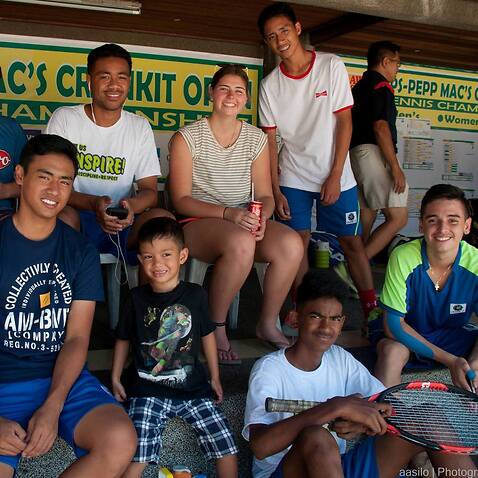