A fundraiser has collected over $14,000 to support a Gold Coast-based Indian family dealing with the death of an elderly member at Kuala Lumpur International Airport in Malaysia while he was in transit to make his way back to Australia on a visitor visa.

A Gold Coast-based Indian family is in shock and disbelief after the loss of their three loved members within the last three years.

The Singh family who is currently on a bridging visa came to Australia in 2013 as international students.

Last month, his father died of a heart attack at Kuala Lumpur International Airport in Malaysia and had to be cremated at Singapore in what he calls very tragic circumstances.

Meanwhile, the Indian Australian community has come forward to help the family and raised $14,329 through a Facebook fundraiser started by a Brisbane-based Indian community leader Manjit Boprai.

“The Singh family is going through a very tough phase. They have to deal with multiple deaths in their family ever since they came to Australia in 2013 on a student visa,” he told SBS Punjabi. 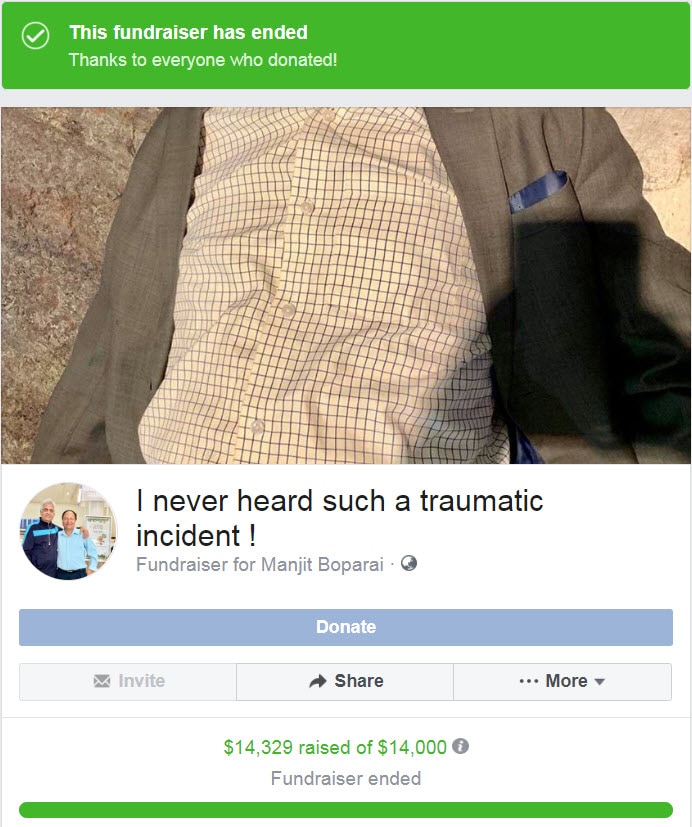 He said Mr Singh, his wife and a small child who are currently on a bridging visa ‘desperately’ needed financial support.

“Mr Singh called me for help from Malaysia. His father had died at the airport and he himself was on bridging visa that was about to expire in the next four days,” he said.

It was a desperate situation. I feel for Mr Singh and his family, and such was the fate of his father that he was born in India, lived for a short while in Australia, died in Malaysia and cremated in Singapore.

Mr Boparai said that funds would go directly to the distressed family.

“We thank community members who have come forward to help the family by alleviating some of the enormous financial burdens it's now facing, including funeral costs and living expenses,” he said. 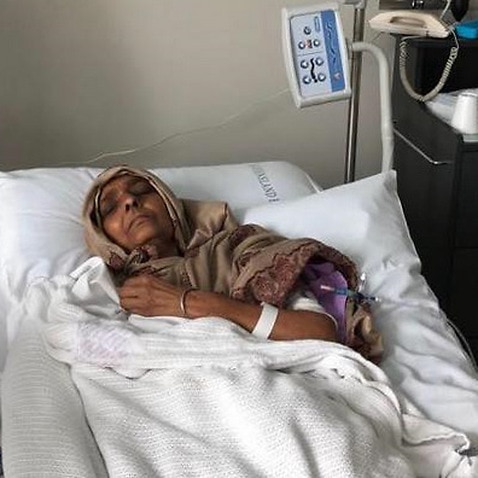 Community raises over $76,000 to support a visiting elderly cancer patient

P Singh has also thanked community members for their support in the fundraiser.

“We can’t thank enough for this act of kindness. Mr Boparai has not only provided emotional support but also raised funds with the help of community while we deal with these tragic circumstances,” he said.

Mr Singh said he is coping with grief and loss of his brother, mother and more recently his father.

“I have lost three loved ones in a very short period of time. The psychological task of dealing with these multiple deaths is extremely difficult for our family,” he said. The Facebook fundraiser was supported by at least 560 donations.
Supplied

After the death of his brother and mother, Mr Singh brought his "lonely and depressed" father to Australia on a visitor visa in 2019.

After staying here for 6 months, Mr Singh took his father to Malaysia in order to comply with the visa condition and intended to return to Australia to extend the visa again for the next 6 months.

However, his father suffered a major heart attack at the Kuala Lumpur airport and passed away.

The body was cremated in Singapore with help from Mr Singh's extended family and the last rites were performed in Australia. 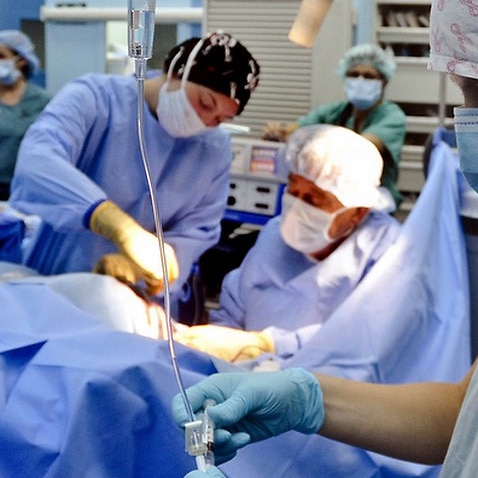 Coming to Australia on a visitor visa? Don't forget insurance Community raises $17,000 for Indian man who died on a plane to Delhi 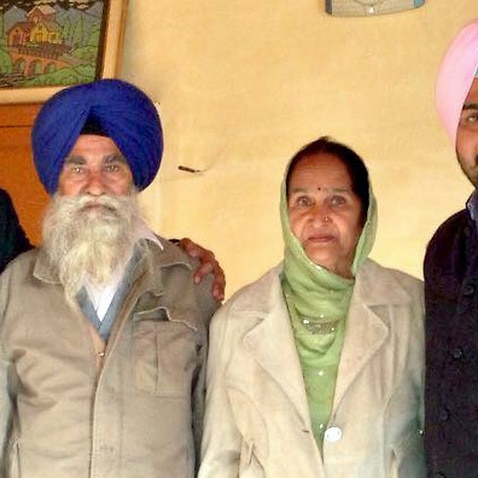