This is your update on the Coronavirus in Australia for 30 August 2021.

The Premier confirmed nearly two thirds of the adult population had one dose while 36 per cent have had two doses of the vaccine. It is expected that 70 per cent of residents will be fully vaccinated in October.

Victoria has recorded 73 new locally acquired cases, including more than 21 not yet linked to existing outbreaks. People under 40 are accounting for three-quarters of the state's 805 active cases.

Chief Health Officer Dr Brett Sutton said that 'most of the outbreak is under control', except those areas with mystery cases, particularly Hobsons Bay, Wyndham, and Hume local government areas.

Find a vaccination centre near you.

The ACT has recorded 12 new locally acquired cases, with at least six in the community while infectious.

Chief Minister Andrew Barr announced 16-29-year-olds will be eligible for the Pfizer vaccine in state-run clinics in the 'coming days'.

Check your eligibility for COVID-19 vaccination. 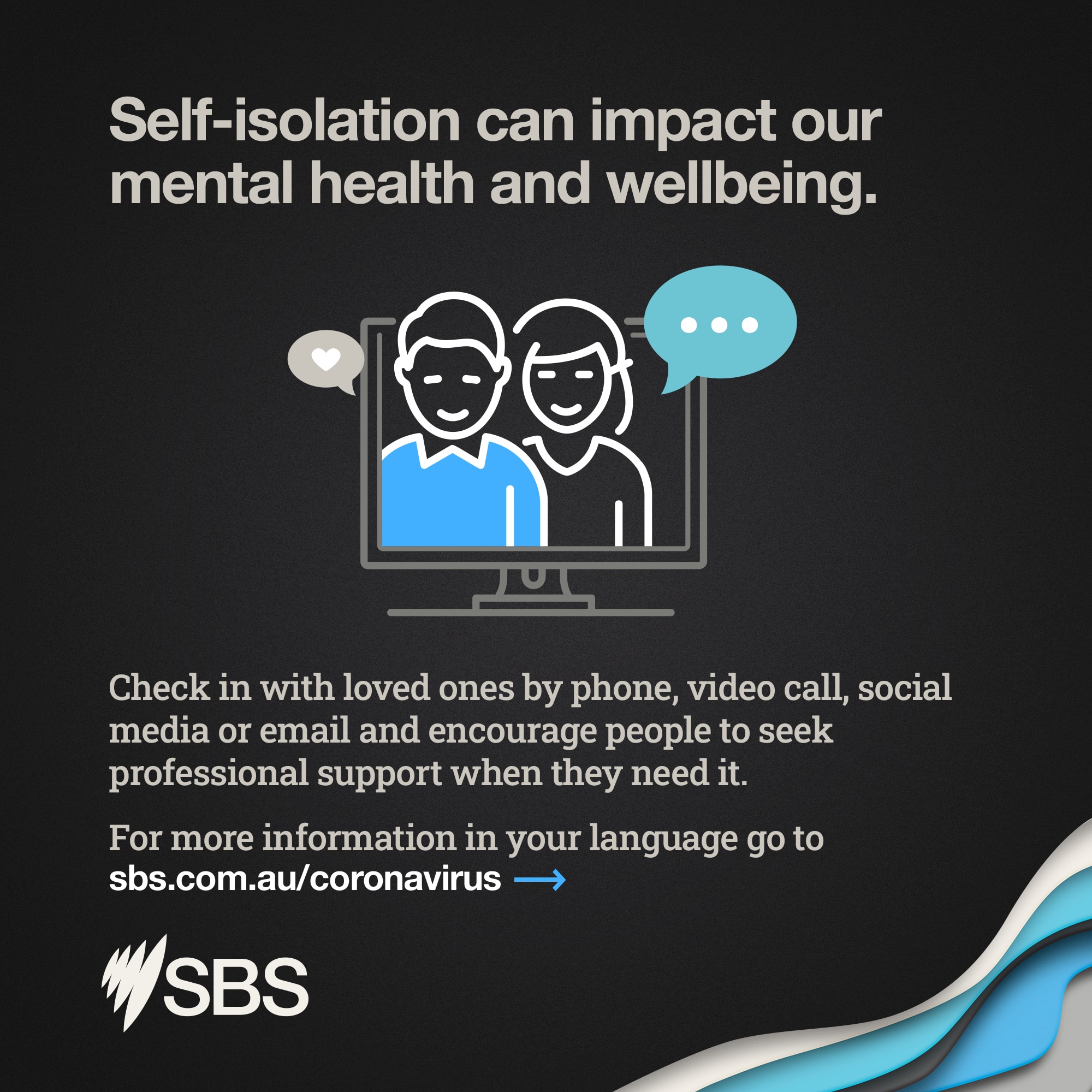 Quarantine and testing requirements are managed and enforced by state and territory governments:

If you want to travel overseas, you may be able to apply online for an exemption. Click here for more information about the conditions to leave Australia. There are temporary measures for international flights that are regularly reviewed by the government and updated on the Smart Traveller website.

Testing clinics in each state and territory:

Pandemic disaster payment information in each state and territory: