Demand for Australian citizenship is dropping

Tens of thousands more migrants can now officially call themselves Australians after taking the pledge at citizenship ceremonies held around the country on Sunday. But an increasing number of people are either unable or unwilling to take up the privilege.

It's the ultimate goal of many migrants when they move to Australia, but the stats show becoming an Australian citizen may be losing its appeal.

While net migration to Australia continues to rise, the number of people applying to become Australian citizens has dropped to its lowest levels since at least 2014.

Information provided to Senate estimates by the Home Affairs Department suggests demand hasn't rebounded since then, with 48,255 applications received in the four months to the end of October.

Migration Council of Australia C-E-O Carla Wilshire puts the drop in demand down to a combination of factors, including the almost two-year wait for a decision on an application. 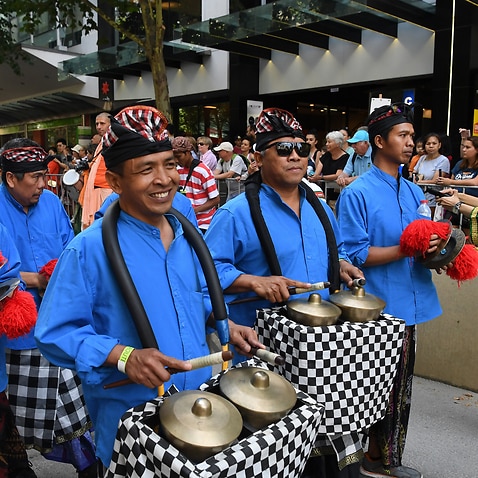 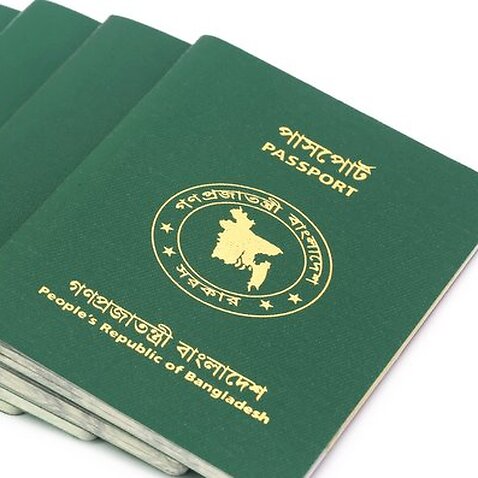 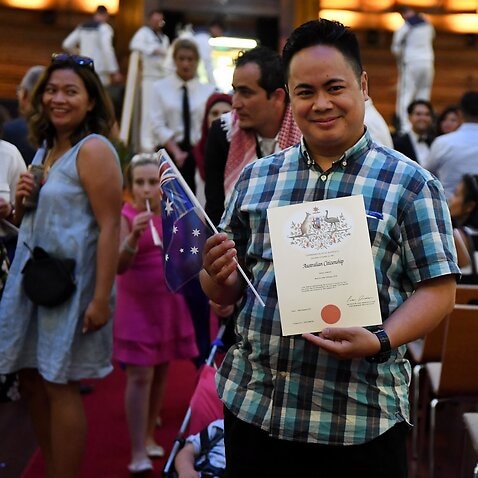 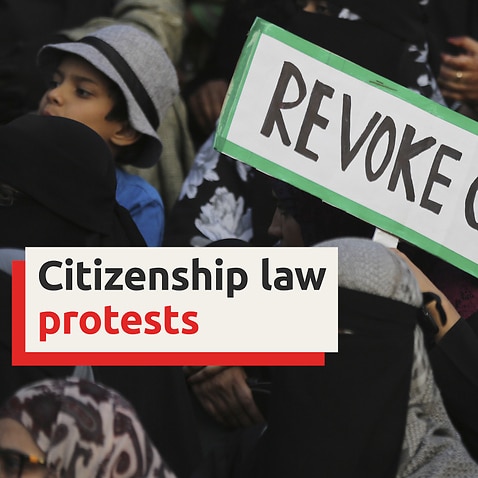