From 4.30 to 6.00 pm in the stage-6 their performance depicted the struggles of people of Bangladesh under the leadership of Bangabandhu Sheikh Mujibur Rahman. A group of 8 renowned Bangladeshi dancers vividly portrayed the struggle of the independence of Bangladesh under the leadership of Sheikh Mujibur Rahman, the Father of the nation.

Dance in Bangladesh is predominantly folk-based. It has its own distinct pattern which evolved from its history, tradition, customs, beliefs, observances and celebrations. Folk dances of Bangladesh are reflections of a rural lifestyle. It has its distinctive essence, which is largely associated with weddings, rural activities like fishing, planting, harvesting etc.

A leading dance troupe of Bangladesh Dhriti Nartanalaya, through classical and fusion performances, depicted life and living of beautiful Bangladesh, and the emergence of Bangladesh as an independent country through a long struggle.

"Dhriti Nartanalaya" is a cultural organization promoting the classical and contemporary culture of Bangladesh. It was founded by Warda Rihab, a renowned classical Manipuri dancer, who besides her own genre of classical dance, has also been working with a fusion of dance forms.

The founder of the Dhrity Nartanalaya Ms Warda Rihab spoke to SBS Bangla. Listen to Warda Rihab's full interview in Bangla with the audio player above. 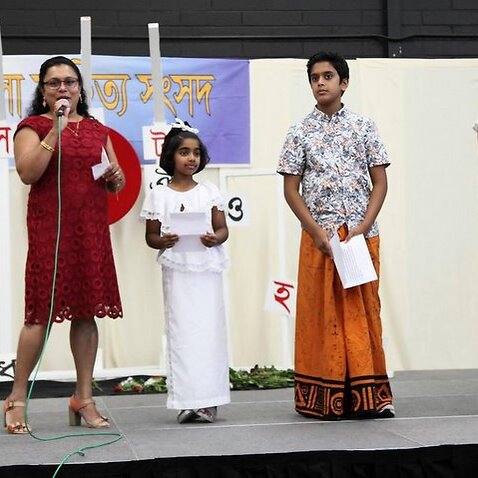 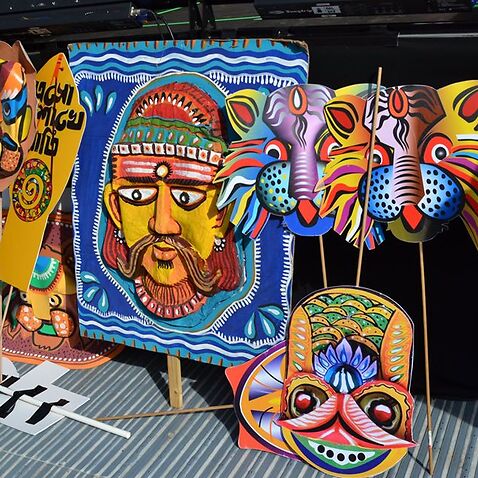 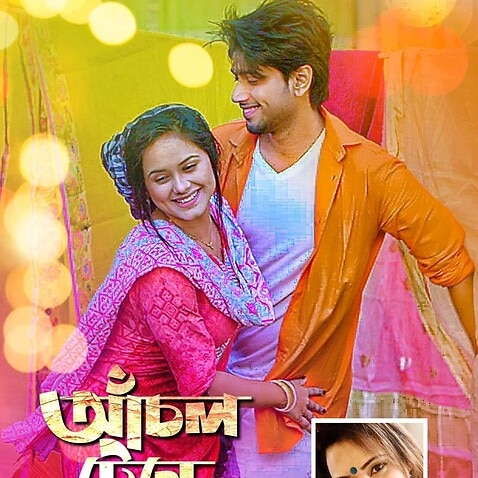 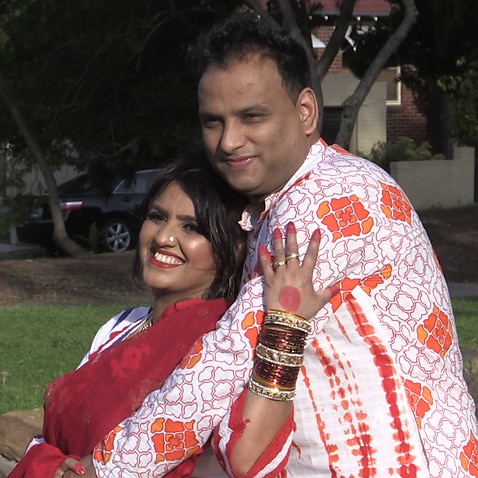