People of Indian origin are highly predisposed to diabetes. Will deterring the consumption of sugar in Australia lower that risk?

Nearly half of the global diabetic population calls India home, making it the diabetes capital of the world.

According to a survey conducted by India's premier hospital and research centre, All Indian Institute of Medical Sciences, New Delhi, 16.9 per cent of India's population has diabetic retinopathy, a diabetes-related complication that affects the health of the eyes.

Being highly predisposed to this ‘mother of all diseases’, people of Indian descent living in Australia may  welcome a tax on sugar as proposed by Dr James Muecke, this year’s Australian of the Year from South Australia.

Dr Muecke, an eye specialist has seen a rise in diabetes-related blindness, which explains his call for the tax on sugar.

During the ongoing Smart Eating Week in Australia, from February 10 to 16, let’s try and understand why this tax may help retain our health.

SBS Punjabi, in an interview with Sydney-based dietitian Simran Grover, tries to explore the benefits of taxing sugar, how it has proved effective in other countries and why it is needed in Australia too.

“Sugar tax was implemented in 2015 in California in the US. Within a year, sugar consumption fell by 21 per cent and the tax revenue earned from this tax was US $13 billion. It cost people 20 per cent more to buy sugary products. This money ultimately was invested into the public healthcare system of the state. So it’s a win-win for everyone,” Ms Grover says.

A tax on sugar may deter its consumption in Australia too and hence benefit the larger population in general and a diabetes-prone people like those of Indian origin in particular.

Click on the player inside the picture at the top to listen to this interview in Punjabi. 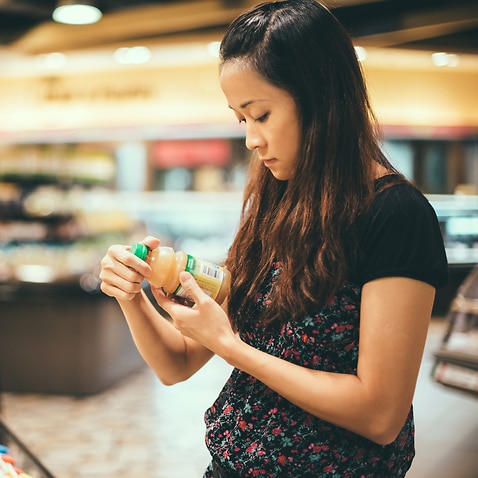 Ignoring labels on food may put your health at risk Why do Punjabis struggle with their weight during the festive season? 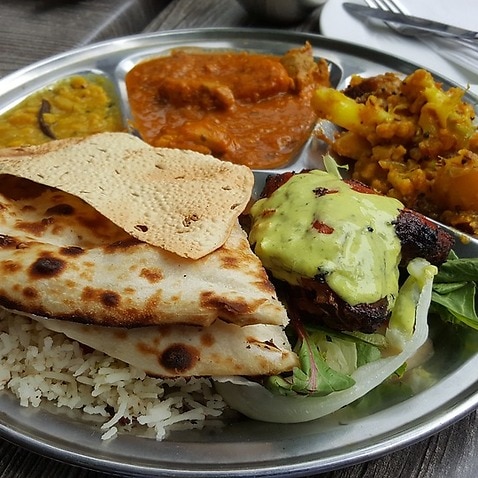 Punjabi diet: what are we eating wrong?