The federal parliament is set to look different, with diverse candidates winning seats in the election. It points to the importance of reflecting the communities they represent.

This election will be remembered for the record number of independent women candidates who successfully unseated Liberal and National opponents in conservative strongholds.

Incoming Independent M-P Dai Le has made an appearance on Vietnamese community TV to speak directly to the people who helped elect her to the southwestern Sydney seat of Fowler.

Ms Le says she reflects the cultural diversity of the electorate she's representing.

Erin Chew is a co-founder of the Asian Australian Alliance advocacy network.

She says the change in parliament is just the beginning. 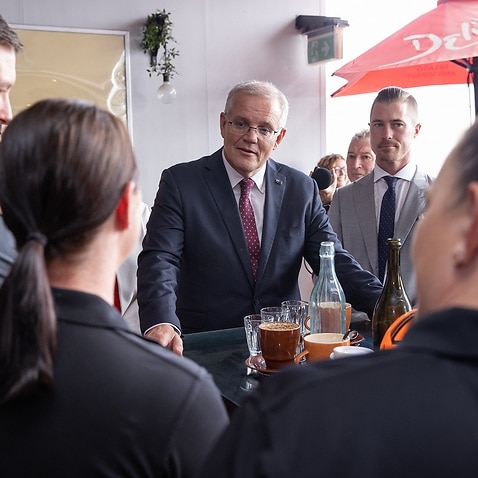