‘Don’t expect success in a box’: Afghan woman in the running for Small Business Champion Award

An Afghan businesswoman shortlisted for the Australian Small Business Champion Award says the talent of many women from her community is wasted because of the cultural “mental constraints” among the community.

After 19 years in Australia, Ms Jehanbeen says she struggled to overcome the “mental constraints” she had inherited from her home country’s cultural and traditional views about women.

Despite having worked with international organisations in Afghanistan, she says she had to fight the mindset that women should not stay late at work. “Mental constraints are there in our mind, they are in our blood, and to accept that it is okay to stay out has been a challenge for me,” she says. “I see women of very high talent, and their feet are tied with a large ring and kept at home which makes me very sad.”

Pursuing a goal in a completely new country is challenging for every migrant, but being a woman, particularly from Afghanistan, she says, is much more challenging. 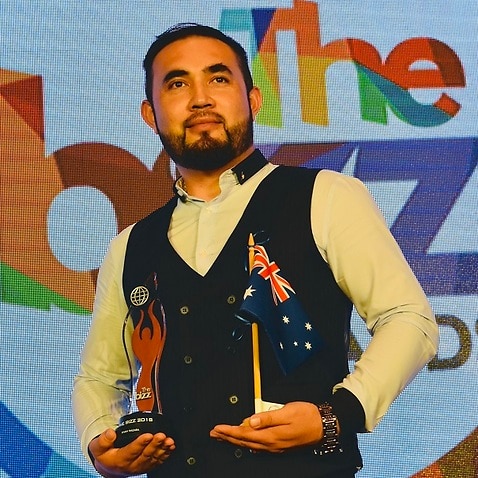 “Just because people around that woman and her family are basically living with mental constraints, in those dark ideas of past, which don’t let that Afghan woman or girl achieve her goals,” Ms Jehanbeen told SBS Dari. ‘Don’t expect success in a box’ Ms Jehanbeen advises the Afghan Australian women who are struggling to pursue their dreams to combat the cultural barriers and taking their families about them.

“Do not always wait for someone to pack the success in a box and hand it to you. Fight for it. Have confidence in yourselves, have the self-esteem and stand up for every success in your life,” she says. “Standing up means to harness that power of conversation and the power to stand up to your family and say that I want to achieve my goals and that is not wrong.

“You must convince your family, talk to them, because this is not a family issue, but because they’ve come from a background that this mentality has been engraved in their minds for years.”