Lebanese-Australian Micheal Dakhoul has come a long way in more ways than one since arriving in Australia three decades ago.

Sydney businessman Micheal Dakhoul took out the Small Business Category at the Ethnic Business Awards in 2018.

Established in 1988, the awards recognise the "valuable and innovative contributions migrants have made to Australian business and the economy".

The founder of Construction Consultants told SBS Arabic24 that he considered himself luckier than a lot of business owners he met at the ceremony.

“Some came to Australia by boat as refugees," he said.

"I had my mother’s family already here when I arrived, the beginning was hard, but I had help.” 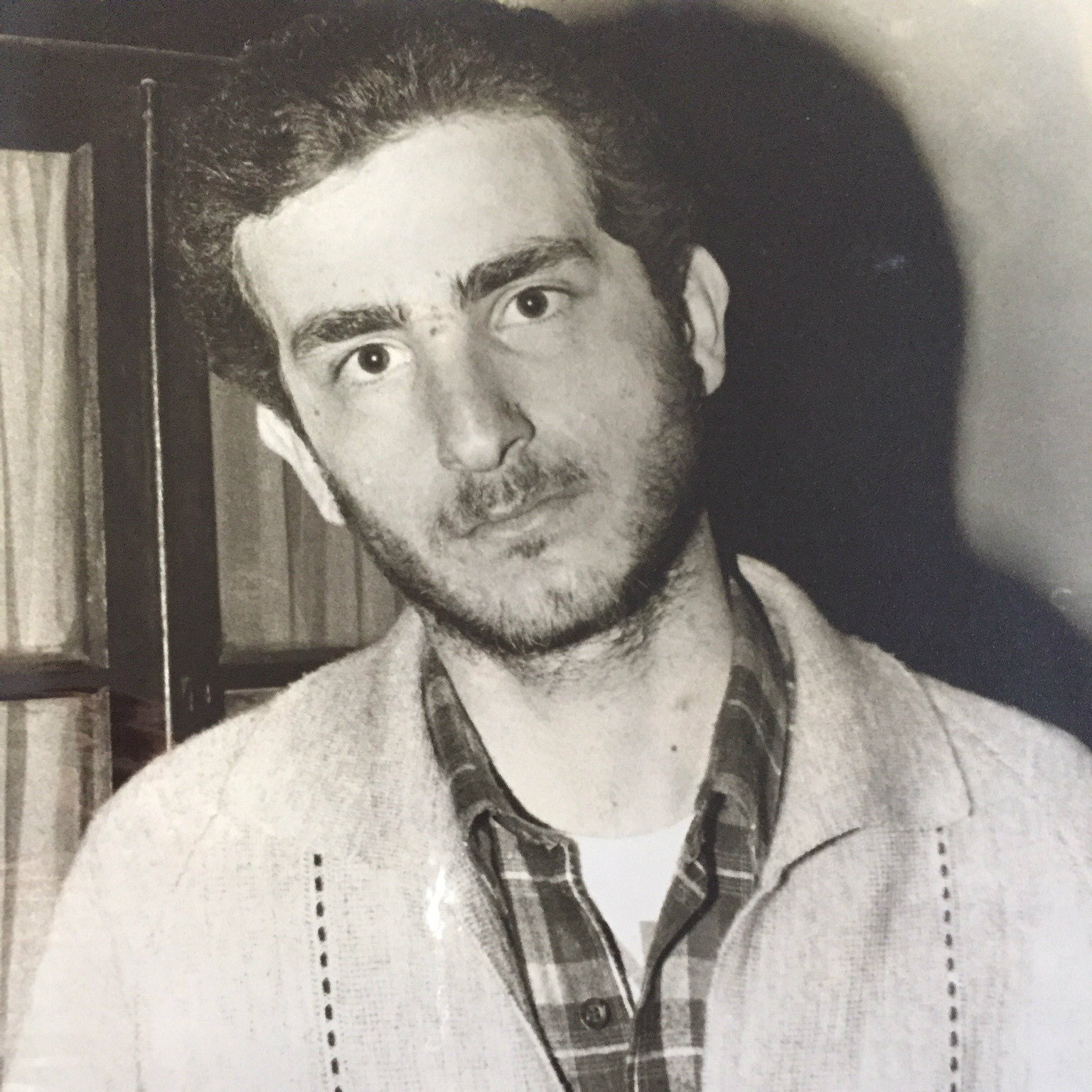 However, Mr Dakhoul's road to Australia wasn't without its dangers.

He arrived with his family amid conflict in his home country of Lebanon in 1982.

At the time, the nation's southern regions including the capital Beirut was being bombarded by the Israeli military.

Mr Dakhoul said he witnessed most of the conflict unfold and only left when an opportunity arose very late in that year.

His uncles were already in Australia and they sponsored his family's visas. 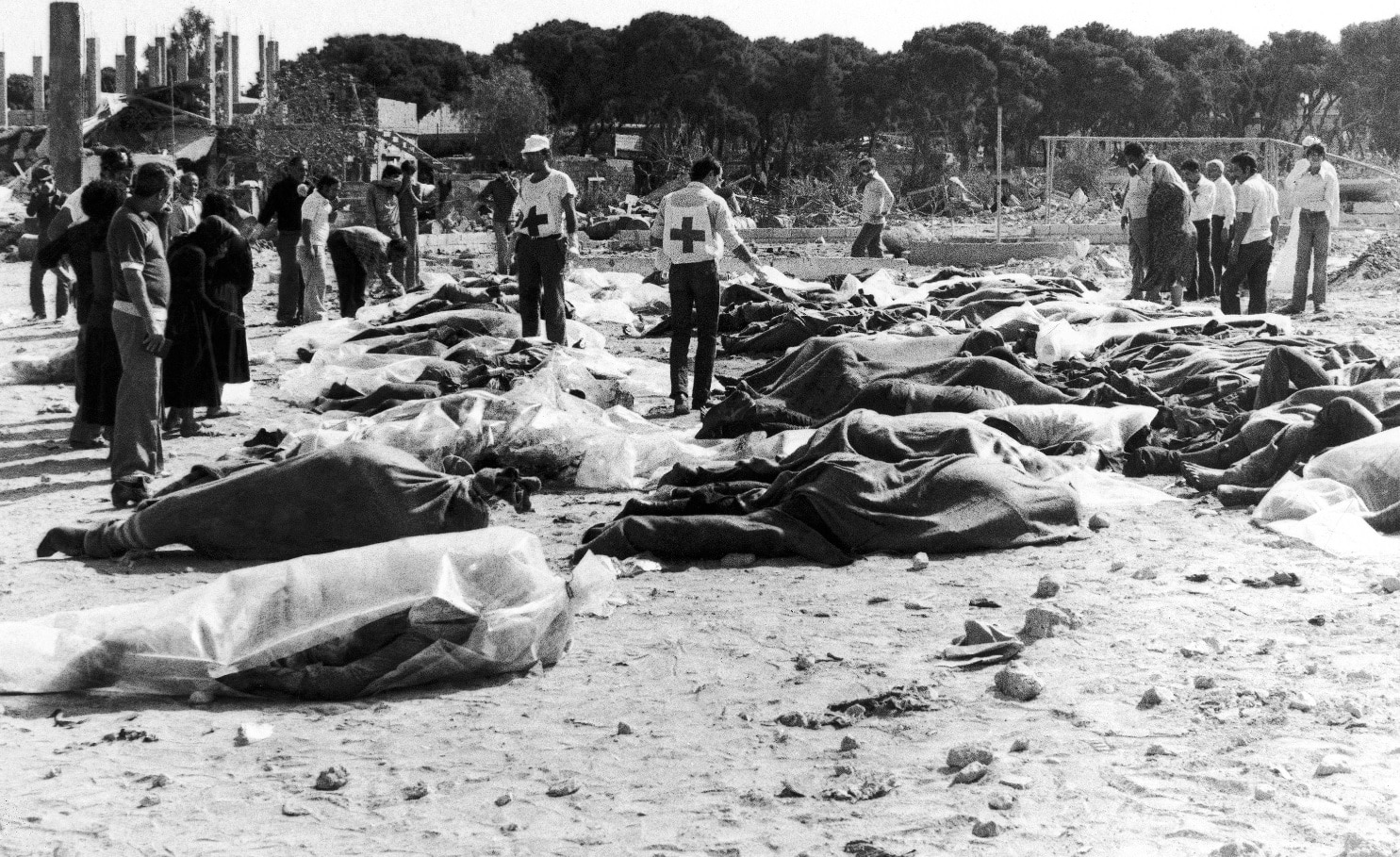 Red Cross and social workers walk among the corpses, on Monday, Sept. 20, 1982, at the Sabra PLO Camp in West Beirut during the Lebanon War
AAP

Mr Dakhoul, who was 19 at the time, remembers watching Israeli and Syrian aircraft battling over the skies of Beirut from his rooftop.

He recalls having only $10 in his pocket when he boarded an Air India flight bound for Sydney.

The plane had a group of Lebanese passengers all going to Australia, and he remembers being stuck in Mumbai for three days.

Holding on to his small wealth, he relied on food coupons that were handed to him at the airport.

He eventually arrived in Sydney where his uncles met him and helped him settle in.

“You know, when you come from a war zone, you have a fear for the future,” he said. 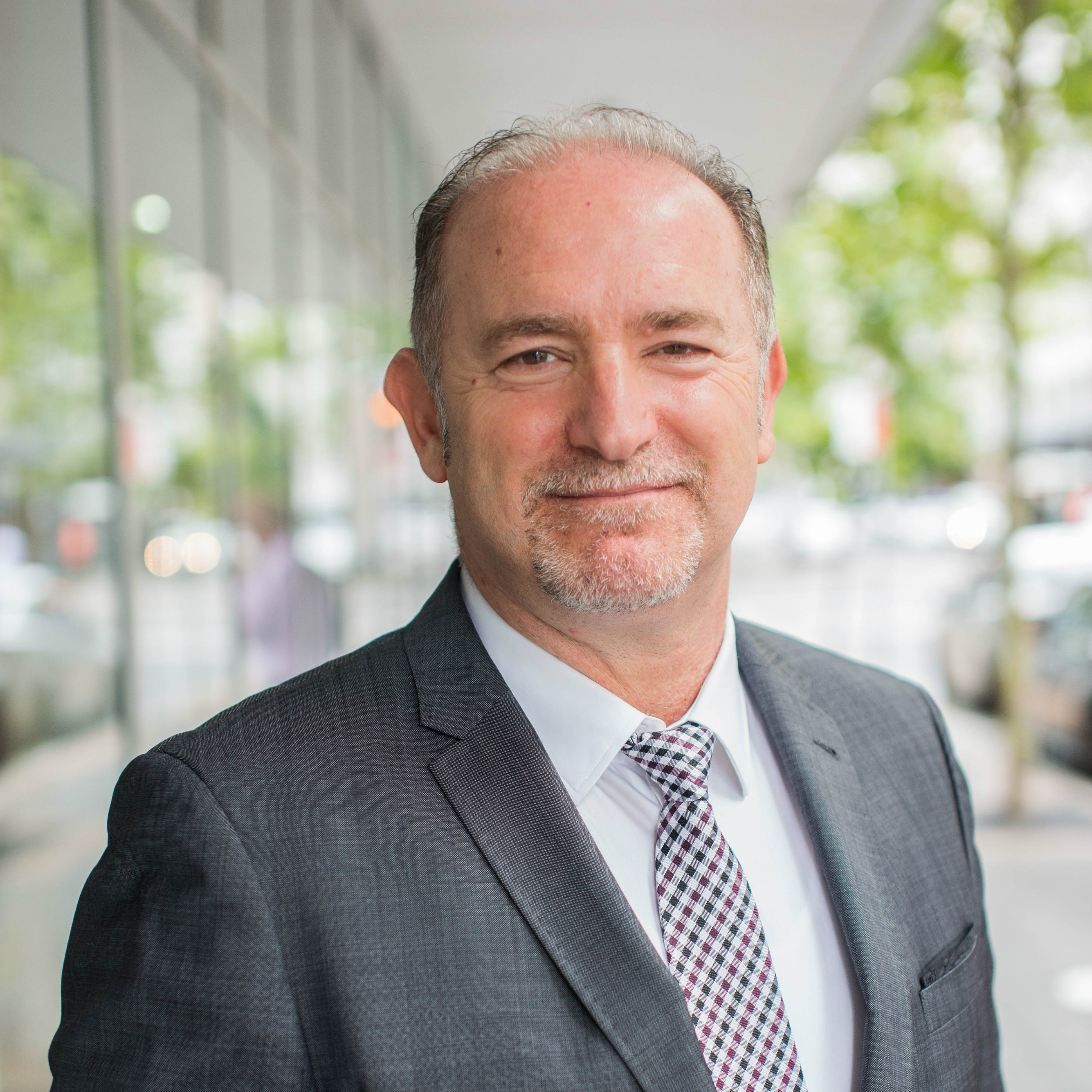 No success without risk

Mr Dakhoul wasn't able to resume his architectural studies when he arrived due to lack of English language proficiency, so he joined a building course at TAFE and worked to improve his English at the same time.

In the 1990s, he started his first company taking sub-contracting jobs and business was "flourishing" until the 2008 financial crisis hit.

He was forced to reorganise his business and personal lives.

“I sold my house, I thought I can live in a rented place and I needed to get rid of mortgage burden,” he said.

He managed to bounce back and started Construction Consultant in 2010.

After his win at the Ethnic Business Awards, Mr Dakhoul reflected on his journey.

“I think it was more of an accumulation of small successes,” he said.

“The secret to a successful business is to build strong relationships, with your clients and employees.

“I didn’t expect to win, it's such an honour especially when you look at your competitors."

Listen to the full interview in Arabic above