European Union is asking for the end of Australian ''feta''

DOWNLOAD
SUBSCRIBE
The EU wants protections for food and drink brands in its region – forcing Australian feta-makers to refer to their cheese as "Australian feta". Source: AP

The European Union has listed over 400 products of its member countries, seeking to protect their names and geographical indications (GI's) in Australia. The proposed changes are part of the negotiations between Australia and the EU and could force Australian producers to rename their products. The list includes 37 products from Greece and Cyprus.

Among other things, a geographical indication can refer to the name of a product, its country of origin and the method by which it is made.

The terms the EU has set, would see that Australia is unable to use the listed GI's directly or indirectly and even remove them from packaging and change the names of existing products.

Trade minister Simon Birmingham said that Australia has not any commitment to EU yet, and will spend the next three months consulting with local producers and will take their feedback into account during the negotiations.

Speaking to the ABC, Mr Birmingham  said that in return, Australia seeks greater access to the markets of the European Union, along with the elimination of the majority of tariffs the EU has set on Australian products.

You can read more in English here. 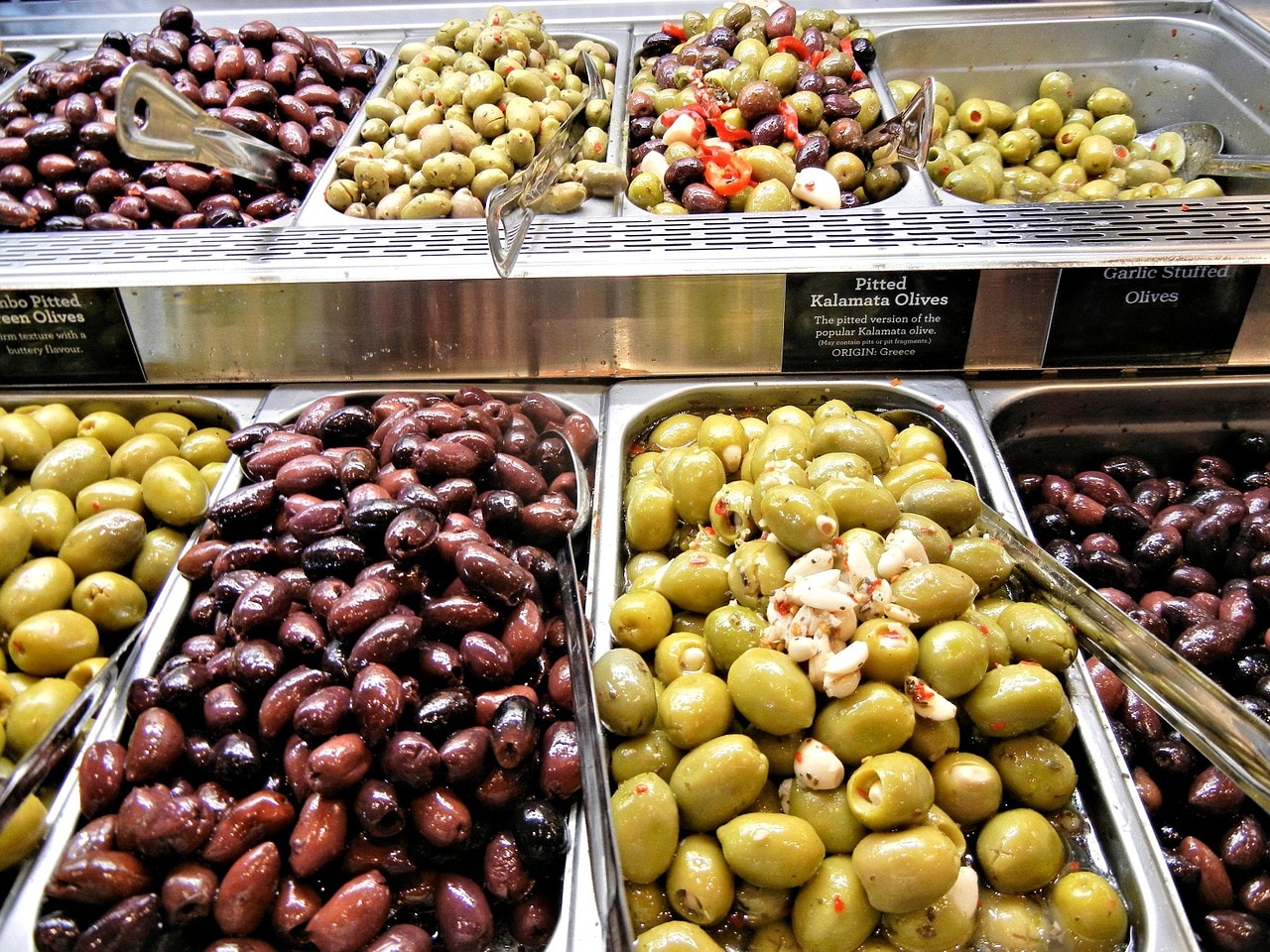